Here are some of the reasons why Laurentian Pilotage Authority was selected as one of Montreal's Top Employers (2021): 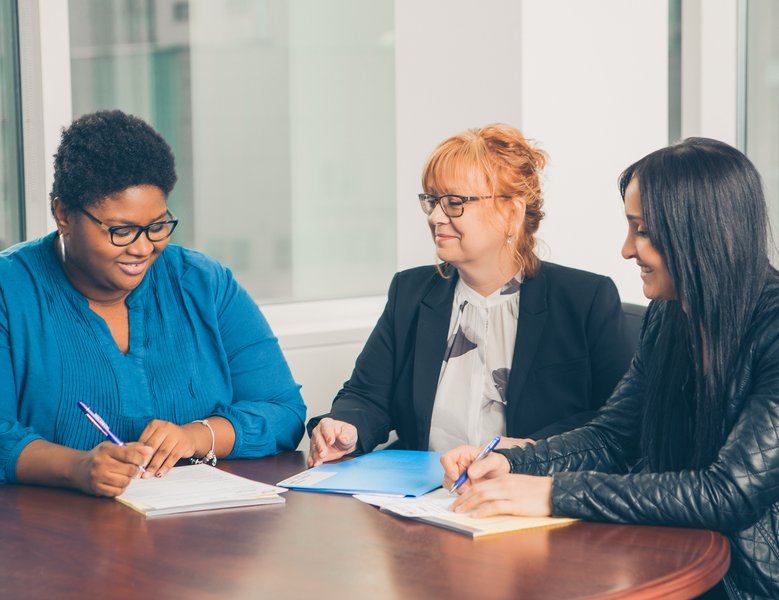 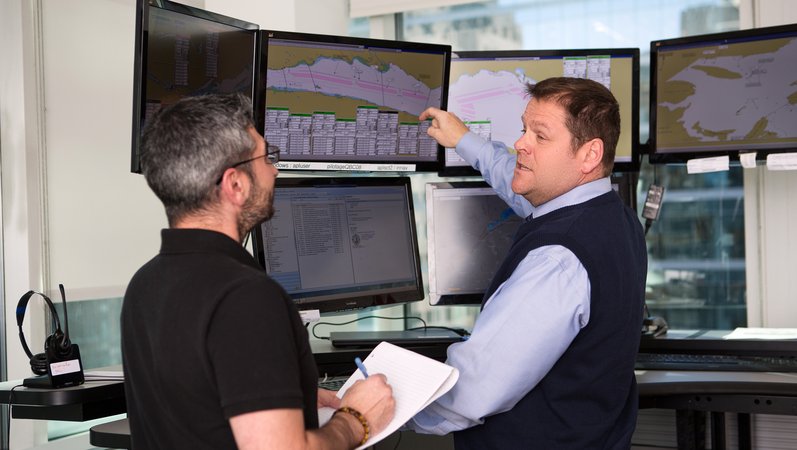 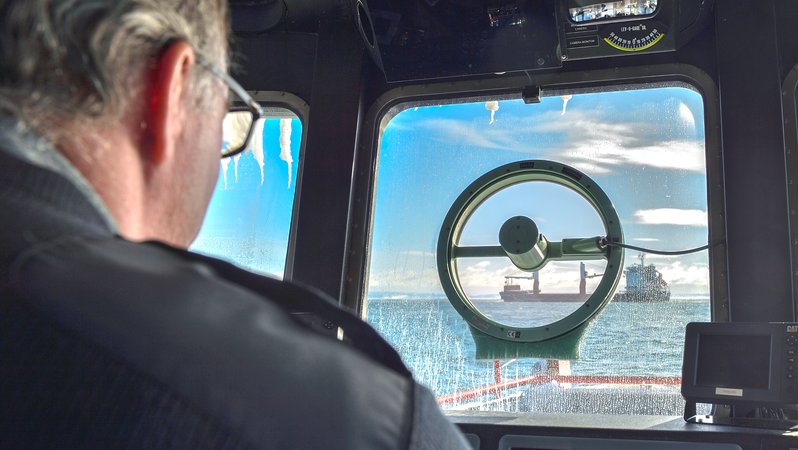 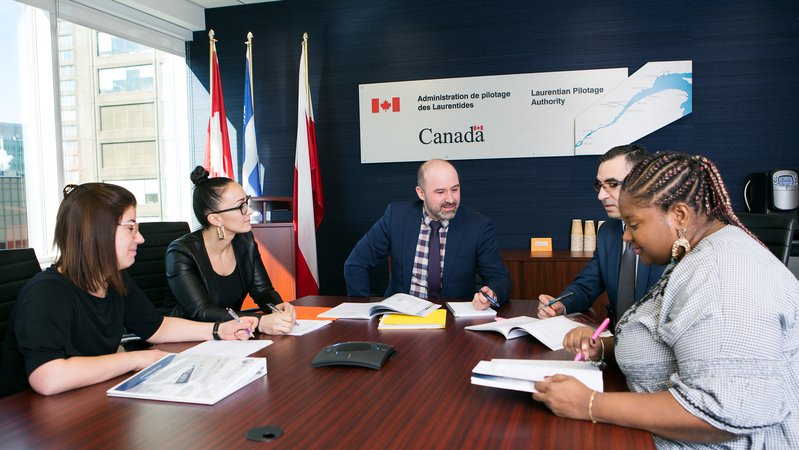 A Laurentian Pilotage Authority meeting at its headquarters in Montréal 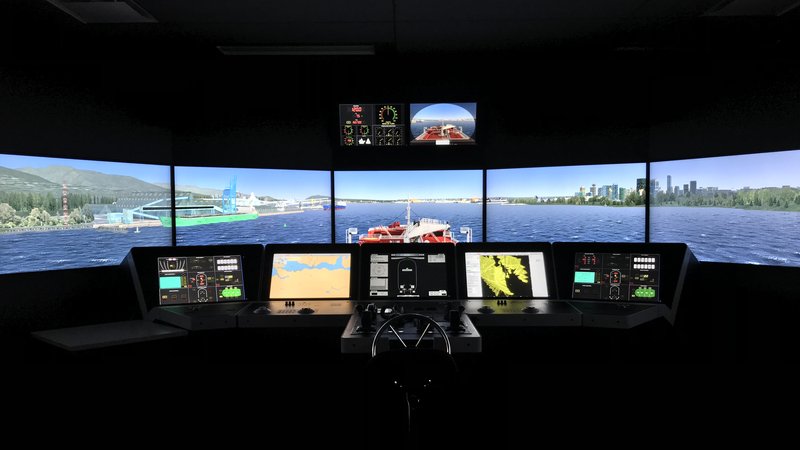 Inside a simulator at Laurentian PIlotage Authority

Chantal Lavoie knew what she wanted to do when she joined the Laurentian Pilotage Authority (LPA) as an intern in the early 2000s. And the LPA gave her an opportunity to do it.

As a student at the Institut maritime du Québec in Rimouski, Lavoie had spent two years studying navigation before changing her focus to the logistics of transportation. The LPA required her skills in both fields.

“LPA brought together two of my passions,” she says, “maritime transport and logistics.”

A federal Crown corporation, the LPA provides marine pilotage and related services to ships on the St. Lawrence and Saguenay Rivers as well as the Gulf of St. Lawrence, covering more than 500 km of navigable water. Every year, some 8,000 ships pass through this area on their way to and from Canadian ports.

“A captain from a foreign country may not be aware of the navigational difficulties,” says CEO Fulvio Fracassi. “A pilot has to know all characteristics of the river.”

To ensure safe passage, shipping companies, through their agents, give an LPA dispatcher in Montréal advance notice about the movement of their vessels and then confirm the schedule four hours before the designated hour. The dispatcher assigns a pilot, who meets the ship at the scheduled time. In addition, the team of marine captains at the LPA provide the pilots with the necessary support to assist them in conducting their work safely and efficiently.

While safety is the LPA’s first priority, timeliness is a critical factor, as well.

“If we can’t supply a pilot, a ship has to wait,” says Fracassi. Depending on the type of vessel and its cargo, a delay can have serious consequences for the efficiency of the marine transportation system.

Thanks to employees like Lavoie, the LPA conducts more than 99 per cent of its missions on schedule and without incident.

“I’ve been able to evolve within the organization,” says Lavoie.

Even working from the LPA’s headquarters in downtown Montréal, Lavoie appreciates the critical contribution that the organization makes to the maritime industry along the St. Lawrence and beyond.

“Some of my family members are sailors,” she says, “so that world has always been a part of my life.”

Laurentian Pilotage Authority has been selected for The Career Directory, our guide to entry-level recruitment for recent college and university graduates. 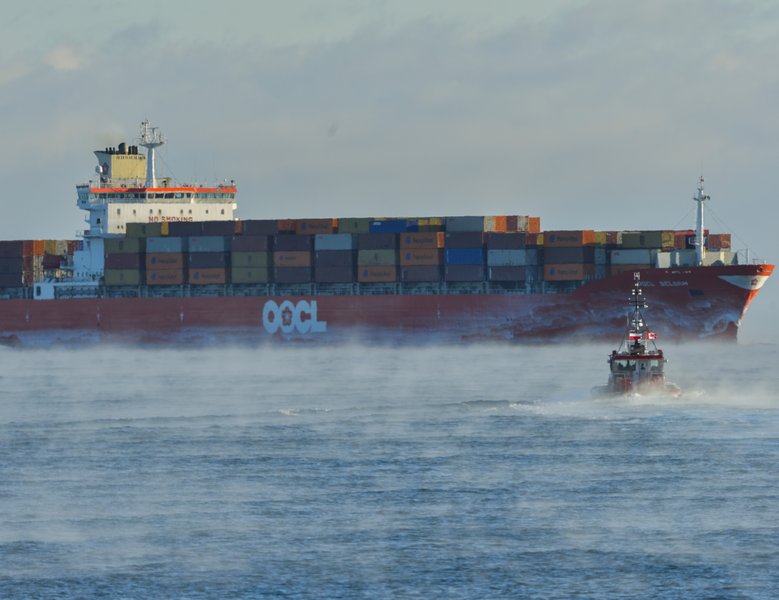