Here are some of the reasons why Air Canada was selected as one of Montreal's Top Employers (2021): 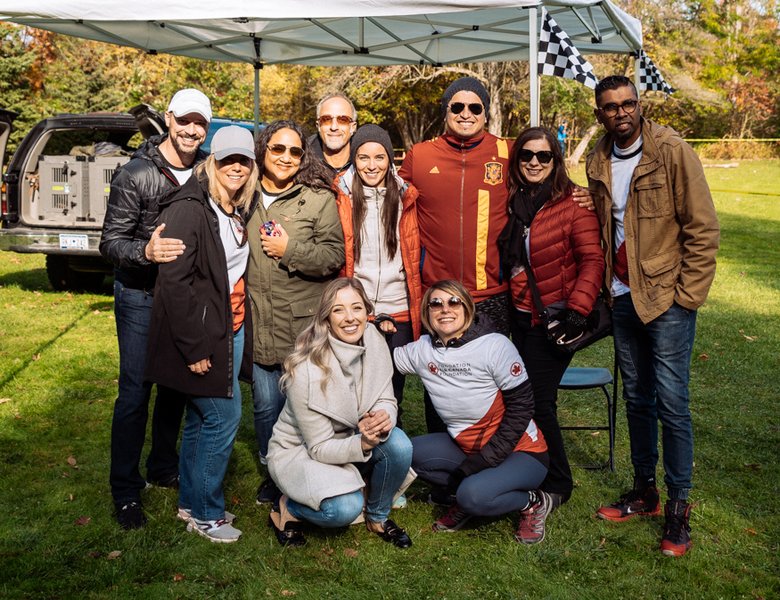 Employees at Air Canada volunteered their time at a 'Rally for Kids' fundraising event in 2019, in support of the Pinball Clemens Foundation   (Photo credit: Lily Carlson) 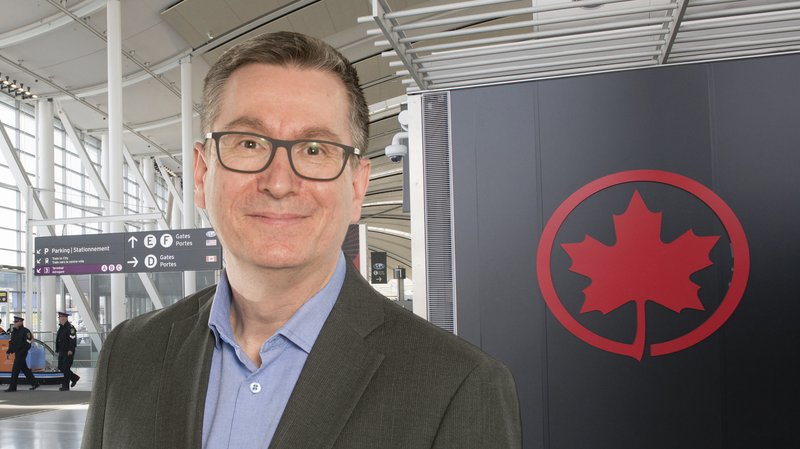 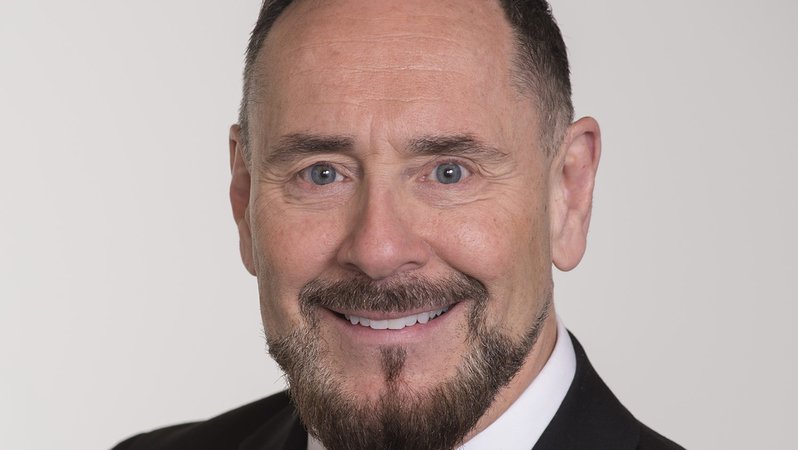 An environment of sensitivity at Air Canada

Daniel Lapensée knows all about the value of sensitivity. In his off time in the past, he spent a lot of time volunteering in bereavement counselling and visiting people in hospital. Now, at Air Canada, he is estates and third-party requests manager, which means he oversees the airline’s interactions with the estates of employees who have died, or its responses to inquiries about staff or retirees from banks, insurance companies and the like.

“There is the administrative aspect of what we do, and there is a human aspect,” he says. “And it's always important to be aware of the human aspect. This is what gives a lot of purpose to what we do.”

It’s an unusual job, but Lapensée has had an unusual career. He started in IT in Montréal as a programmer analyst, then went back to school for civil law, becoming a notary. When he saw the job at Air Canada in 2017, involving both bereavement and legal processes, he jumped at it. “I just love my work, and now I’m the manager of the team,” he says.

Today, he deals with Air Canada families whose lives have been affected by COVID-19, requiring even more sensitive handling than usual. “Sometimes, people will call us and talk a little bit about what they’re going through,” he says. “And we have to take the time just to listen.”

The COVID-19 pandemic has, of course, had a devastating effect on all airlines, since there is so little demand for flights. Air Canada furloughed thousands of unionized staff according to contract protocols and let go many management people as well – some 20,000 people have been affected. Lapensée was not involved in the process, but what he observed, he says, was carried out “with professionalism and care.”

Mark Olivier, senior director, talent, employee engagement and diversity, was directly involved with the management group. It was “gut wrenching,” he says, but the airline went out of its way to be sensitive to the needs of the people who were affected. “In our HR core team, we said, How can we do this in the most human way we can? I had a lot of tearful nights.”

Air Canada continues to fly limited routes, and it is keen to welcome back furloughed people as soon as travel returns. It is also hiring in some tech positions involving its advances in artificial intelligence. Overall, notes Olivier, “that talent is well worth its weight in gold to bring back.”

Recognized as one of Canada's Best Diversity Employers (2021):

Here are some of the reasons why Air Canada was selected as one of Canada's Best Diversity Employers (2021):

"When most people think about the aviation industry, they think pilots and flight attendants and not necessarily on the various other roles required to fly high in the sky. A Day in Aviation allows young women focused in S.T.E.M the opportunity to learn hands on from female Air Canada engineers, senior executives, dispatchers, analysts and more, the endless opportunities to aspire to. At the beginning of the day, 5% of the young ladies admitted they considered a career in aviation and at the end of the day not only did 90% say they would now consider a career in aviation, 100% admitted they now understand the aviation industry more." Tonya Yearwood, Senior IT Project Manager, Founder and Chair, Electra Elles YYZ 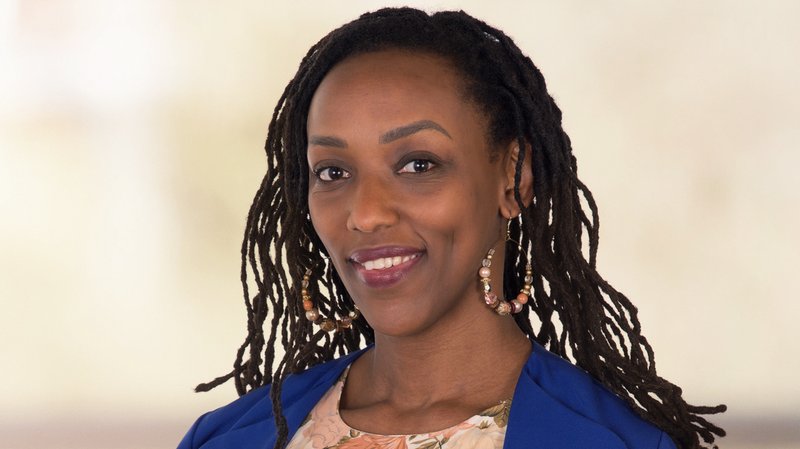 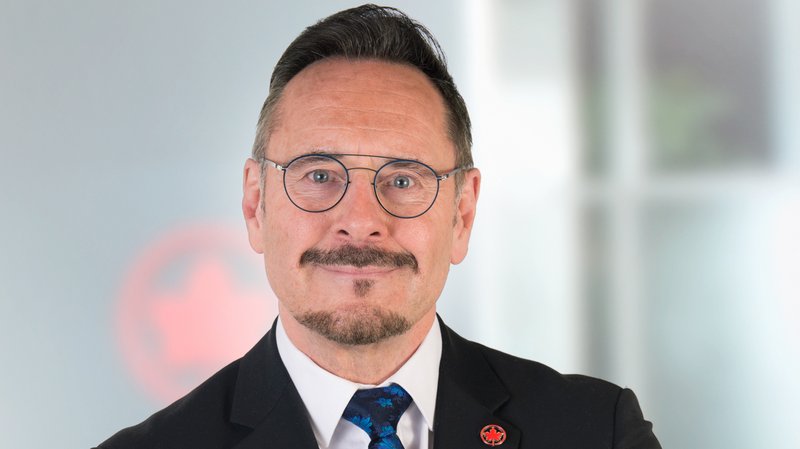 Air Canada ups its game on diversity and inclusion

When Rwanda-born Odile Sanabaso first arrived at Air Canada in 2008, she watched the interactions in her workplace and, thinking about herself as a visible minority, complained about….absolutely nothing.

“I did not feel treated any differently,” says Sanabaso, now HR applications and analytics manager. “Our team was very diverse. I guess that’s one of the reasons I really like working at Air Canada. I can hardly see myself going somewhere else.”

Indeed, Montréal-based Air Canada has long had a strong reputation for supporting diversity, notably in promoting women, in extending benefits to same-sex partners well before a key court decision, and in its multicultural cabin crews and frontline staff. Sanabaso says that when she started as an accounting coordinator her team included Asians, Europeans and people from the Black community as well as Canadian natives. It was a place to feel safe.

All the sadder, then, that Sanabaso waited years before she began confiding to some of her co-workers that she had experienced the worst of Rwanda’s 1994 genocide at age 9. A Tutsi, she lost her parents and all her locally resident siblings in the horrific massacres by extremist Hutus, escaping by hiding out in forests until it was over. Older siblings from Montréal then arrived to bring her to Canada.

She says it was only after she was interviewed on CBC Radio’s “The Current” in 2017, and again in 2019, that she began coming to terms with memories she had avoided for many years. “Now, because I can talk more about it, I feel much better inside,” she says. “I can live with it and go forward.”

But she was certainly sensitized when the Black Lives Matter protests broke out in North America and around the world. “Last year’s events were an awakening on issues that Black people encounter,” she says. She reached out to her diversity manager and suggested that the company needed to do some internal messaging.

Mark Olivier, senior director of talent, engagement and diversity, was hearing the same thing from other employees, already stressed by the COVID-19 pandemic that has led to severe downsizing at the airline. “We had a very good record on diversity,” he says, “but what they said to us was, elevate your game.” And they did. The company held a series of online town halls, ran focus groups and mounted a detailed survey on diversity and inclusion, all of which gained strong response.

The D&I team foresee different employee initiatives based on feedback collected from a poll, which Olivier says the company will strongly support. Air Canada has also committed to the BlackNorth Initiative pledge against anti-Black systemic racism and has expanded scholarships for Black youth.

Sanabaso says she’s pleased by the responses, both at Air Canada and in Canadian society. “I feel like there’s hope,” she says. “It’s unfortunate that that had to happen last year, but I’m hoping for a better future given the awareness. A lot of effort is being put in place, including in our group at Air Canada.” 

Air Canada has been selected for The Career Directory, our guide to entry-level recruitment for recent college and university graduates. 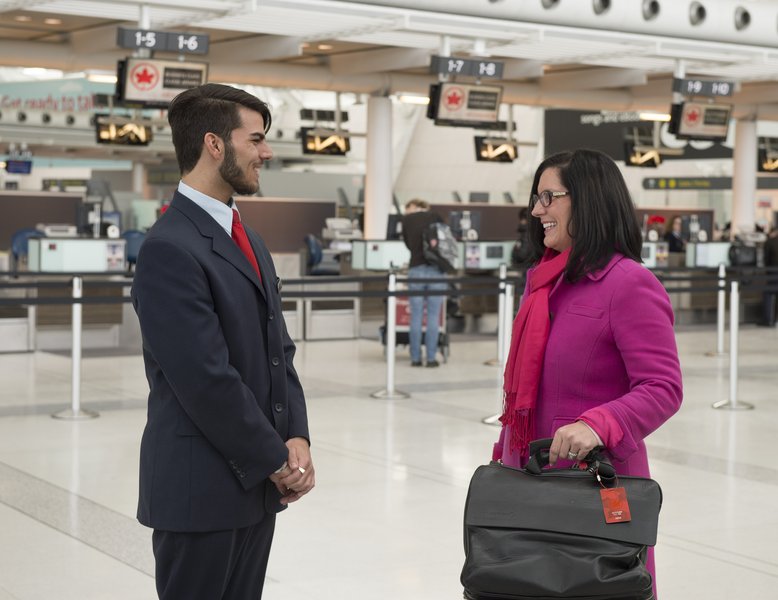