Recognized as one of Alberta's Top Employers (2021):

Here are some of the reasons why WinSport was selected as one of Alberta's Top Employers (2021): 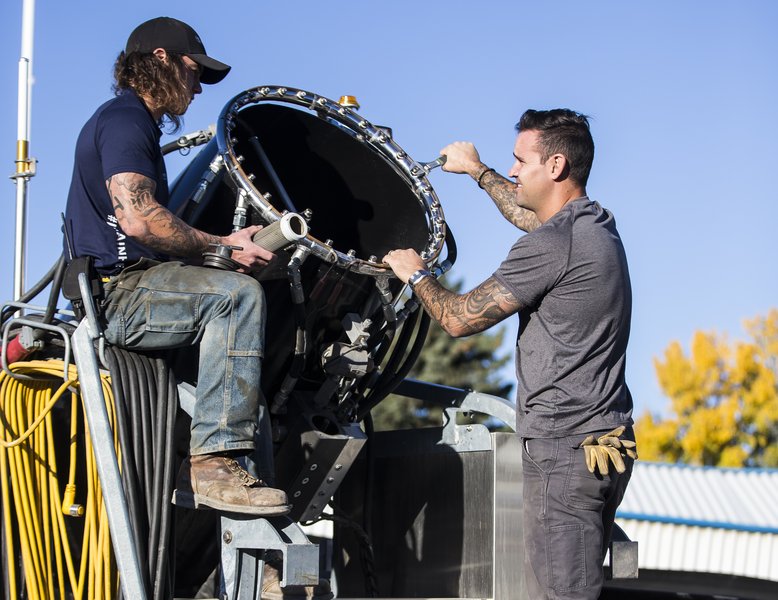 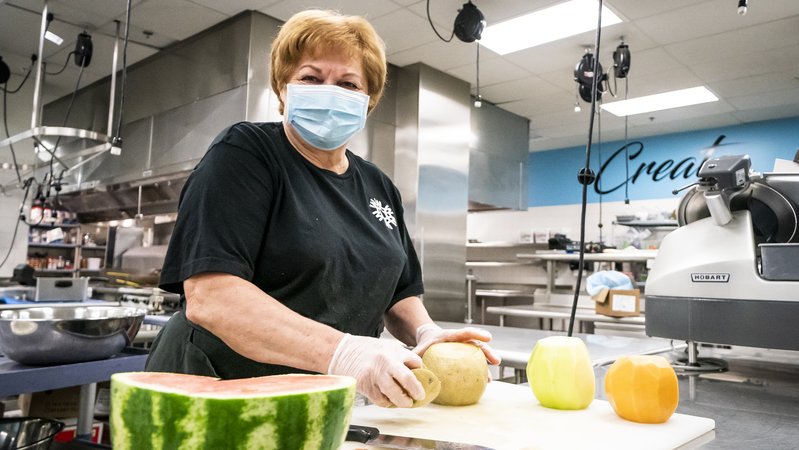 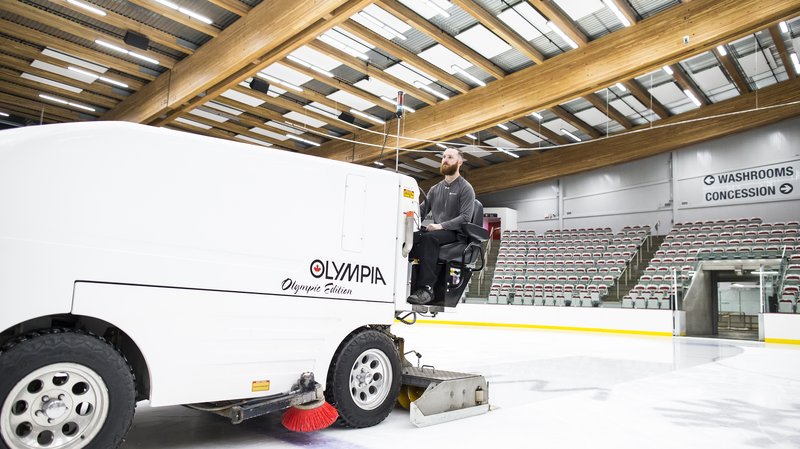 WinSport was able to open many business units as guidelines allowed, including its arena complex, thanks to the hard work of the entire team (photo taken prior to COVID-19)   (Photo credit: Dave Holland, WinSport)

For WinSport, the not-for-profit physical activity and training organization based in Calgary, the pandemic has presented some unusual challenges. How do you go from lockdown to starting up sports programs again? Who will do the extra work of screening visitors’ health and making sure they are physically distanced?

Among other things, WinSport owns and operates Canada Olympic Park in Calgary, the Bill Warren Training Centre at the Canmore Nordic Centre in Canmore and the Beckie Scott High Performance Training Centre on Haig Glacier. It introduces thousands of people to mountain-based sports annually while also supporting high-performance athletes.

“Our executive leaders have been very impressed by how our team members have gone out of their way to continue serving the public,” says Brodie. “And I’m not just talking about our frontline team members, but also everybody from administrative employees to our kitchen crew. It was all hands on deck: you wouldn’t normally see the chef taping out sitting areas and setting up tables.”

Last summer, after much consideration of what could reopen safely, WinSport offered its mountain biking programs for children and adults at Canada Olympic Park. “The amount of time and effort it took for the team to open it was enormous, the signage, the health screenings and so much more. But while it was daunting, you wouldn’t have known it from the team. They were so excited to be able to offer something.”

Jackson Sinclair, a team lead for WinSport, appreciates the fact that despite the pandemic, permanent team members were able to keep their jobs. “They only gave me more and more work that, yes, was outside my realm, but also provided me with the opportunity to learn new things and basically prove myself.”

In fact, says Sinclair, 26, while he was still an intern four years ago he was given a challenge that he considers his career highlight so far. He was asked to create a proposal for an adapted wheelchair multi-sport program and came up with the idea of making it something both able-bodied and disabled people could participate in. The free program for people of all ages was launched in 2019 and was a big success (it wasn’t offered in 2020 because of COVID-19).

“I wouldn’t have done it if they hadn’t pushed me,” he says. “They really give you the freedom to grow.”

Search all jobs from WinSport Live search powered by Eluta.ca