Here are some of the reasons why Winnipeg Airports Authority Inc. was selected as one of Manitoba's Top Employers (2022): 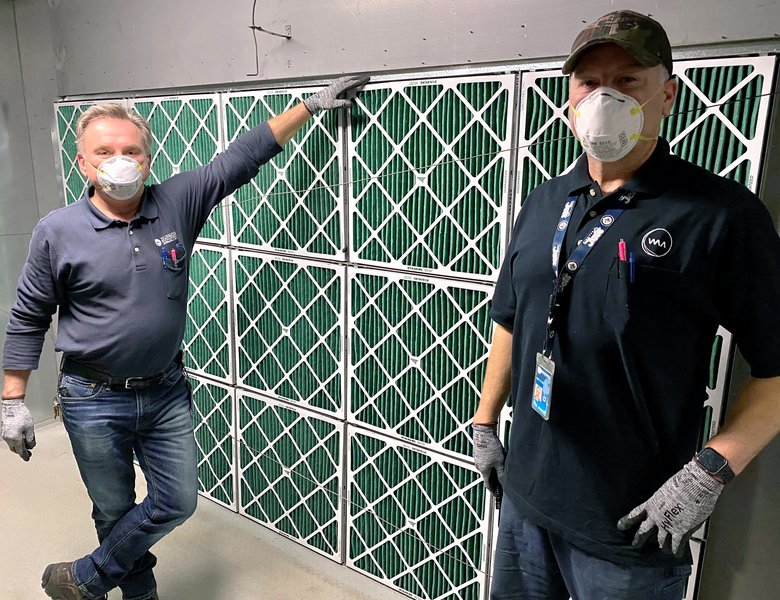 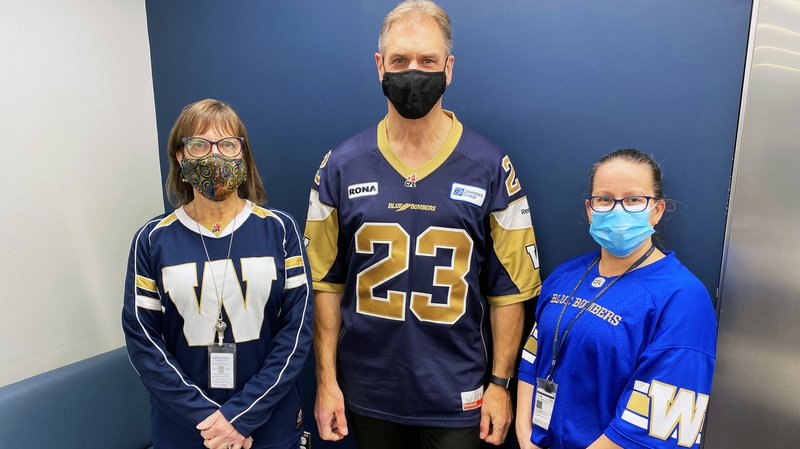 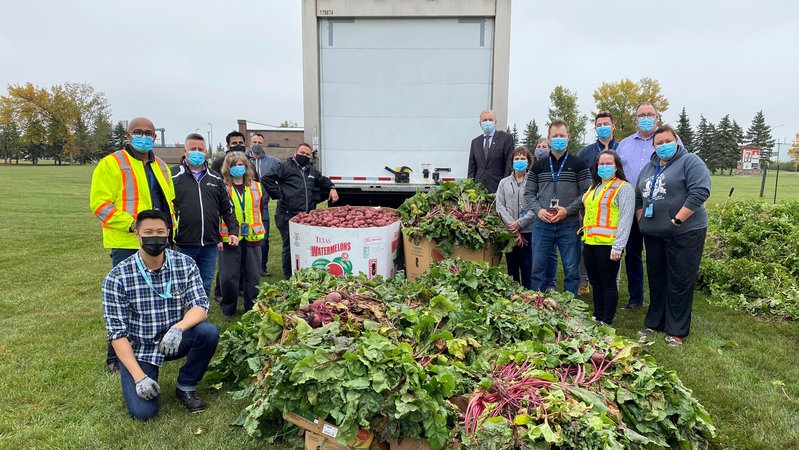 Each year, WAA employees volunteer to plant and harvest a vegetable garden on the airport campus in support of local food banks 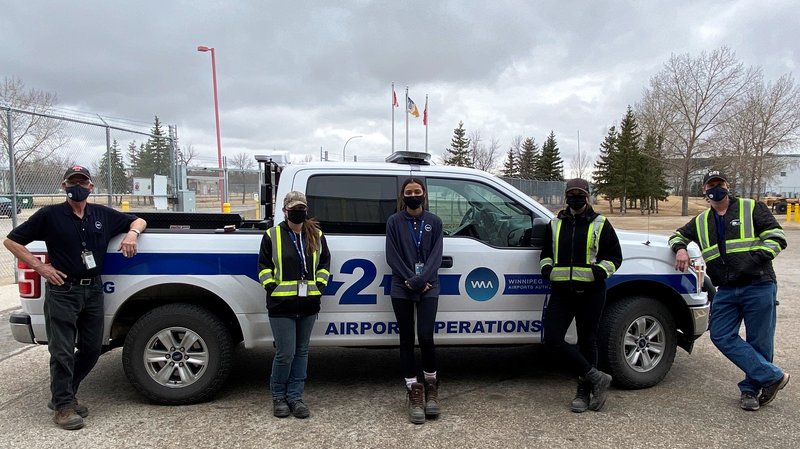 Winnipeg Airports Authority pulls hard to give back

At Winnipeg Airports Authority (WAA) serving the public and operating in a fiscally prudent manner are critically important, but so is giving back to the community. And that includes pulling an aircraft.

For years before the pandemic, WAA employees would form a group of 20 to compete in the annual Plane Pull, a fall fundraiser for the United Way. In her more than 16 years with the organization, Terri Carriere, accounts payable co-ordinator, has missed participating in just a few of the events, in which various teams haul a Lockheed C-130 Hercules or a Boeing 727. “It’s a great, great day,” she says.

COVID-19 may have suspended the Plane Pull, but WAA continues to give back in other ways. “Our focus on the community isn’t just the words in our mission statement,” observes Nicole Stefaniuk, vice-president, finance and administration. “It starts with our staff.

“We do so many different events that we all enjoy being part of, and there are a lot of grassroots initiatives that come through that. A good example is we just recently held an auction for staff of furniture and objects that we no longer needed. The idea came from one of our employees in our supply chain team.”

The auction raised $5,200, Stefaniuk notes, and that money – along with mittens, hats, socks, toiletries and chocolate bars – was sent to Winnipeg’s Main Street Project, which provides shelter and support to vulnerable people.

The organization also continues to operate its Harvest Garden on the property of Winnipeg’s James Armstrong Richardson International Airport (WAA, which runs the airport, is a parent company that also manages local real estate developments as well as the Winnipeg Airports Services Corporation, which oversees the airport in Iqaluit and has various other airport contracts).

Last year, the garden donated more than 2,400 pounds of potatoes, beets, carrots and onions through the Harvest Community Food Network of food banks and other agencies throughout Manitoba.

Another way in which WAA works with the community, says Tyler MacAfee, vice-president, community and government relations, is focused on “the next generation of leaders for our industry.” As well as sponsoring one of the Air Cadet troops in Winnipeg, WAA helps with annual Girls in Aviation Day. It also offers a scholarship for anyone entering post-secondary education in an aviation-related field.

For Carriere, another positive of working for the WAA is the esprit de corps. “It really does feel like a second family to me,” she says. “Everyone who works here is proud to be here. It takes a team to run the airport, and everyone has to work closely. Our staff have so many skills and abilities and talents, and they put them all together to make Winnipeg’s airport one of the greatest. I think the travelling public really appreciate all of our efforts.”

Stefaniuk, meanwhile, cites an atmosphere of supporting employee advancement alongside work-life balance. “When I reflect on my time here – and I know others share the same sentiment – I’m so pleased that I’ve been given opportunities to grow and develop,” says Stefaniuk, who has held three positions with the WAA.

“I have three young children at home, and a lot of people in my position find it difficult to be able to grow their career and still maintain balance at home. The company is really good at providing that opportunity. I think that’s one of the reasons you see very little staff turnover here.”

Winnipeg Airports Authority Inc. has been selected for The Career Directory, our guide to entry-level recruitment for recent college and university graduates. 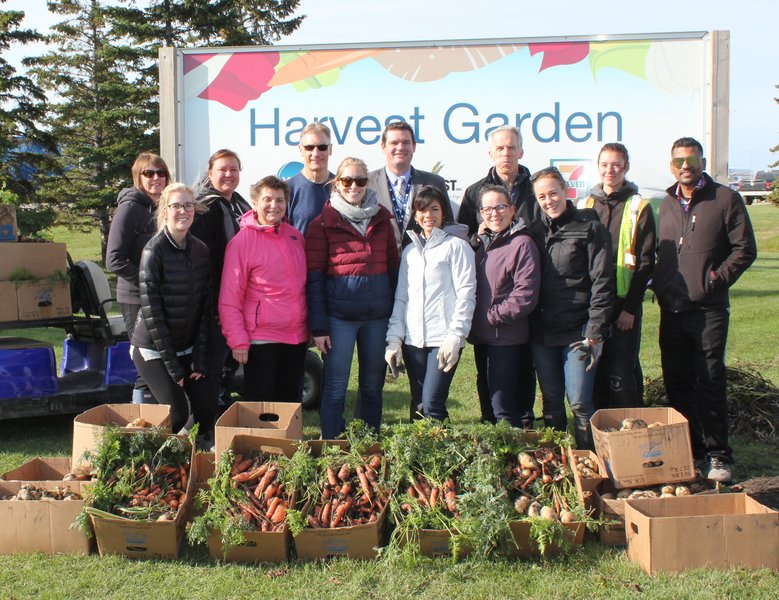