Here are some of the reasons why Smart & Biggar was selected as one of National Capital Region's Top Employers (2022): 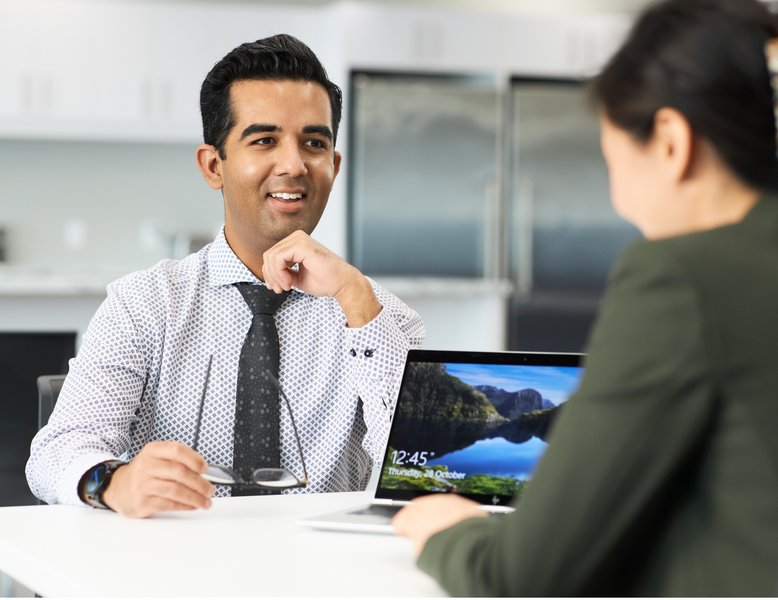 Here are some of the reasons why Smart & Biggar was selected as one of Canada's Top Small & Medium Employers (2022): 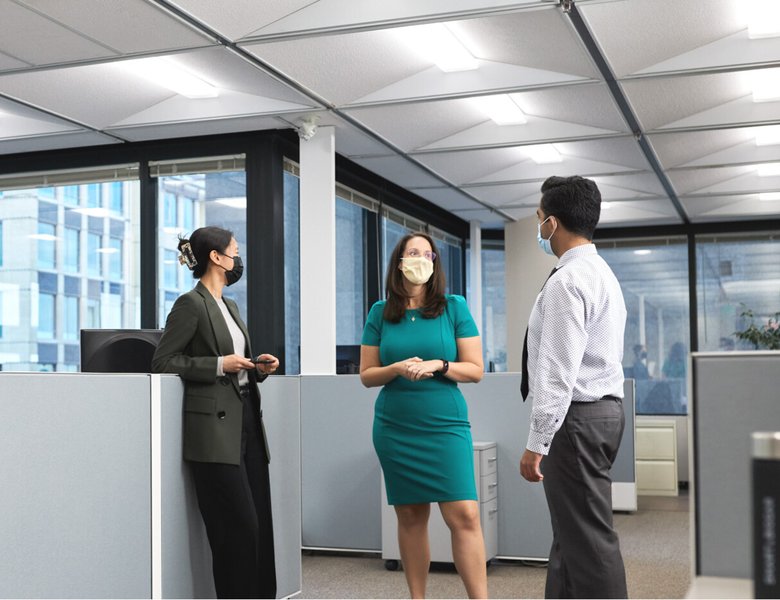 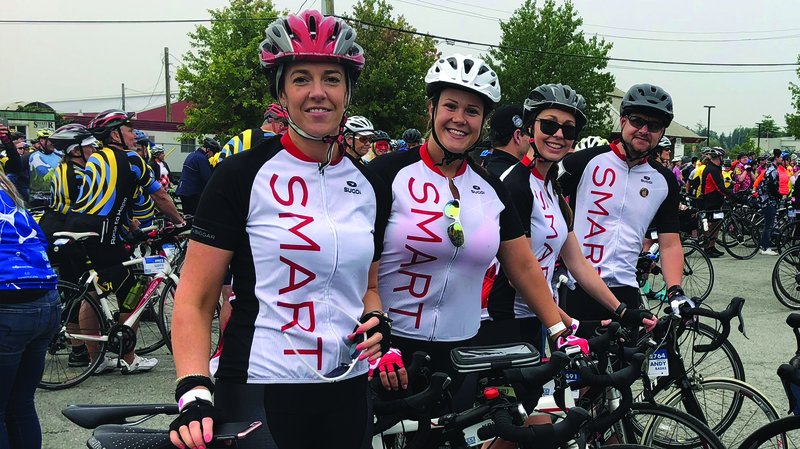 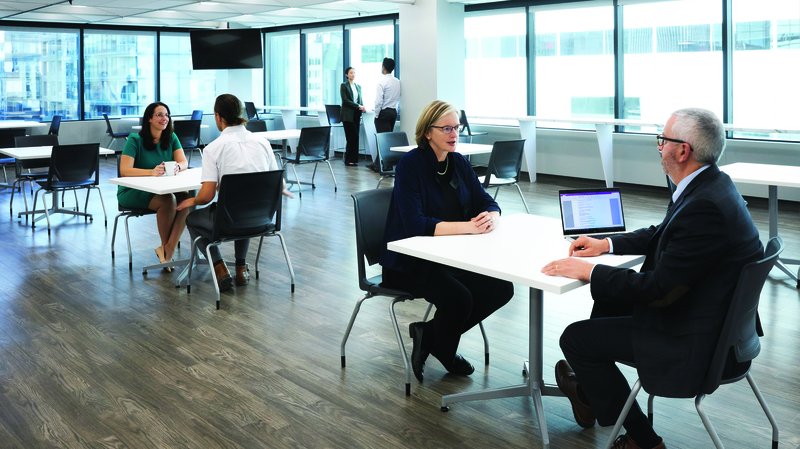 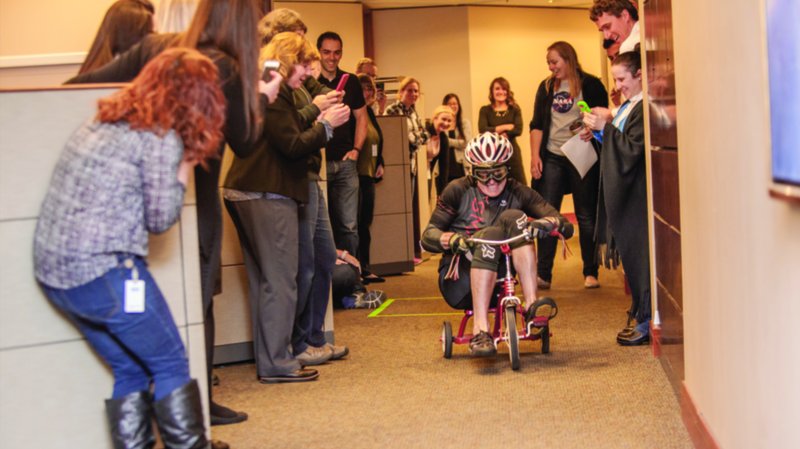 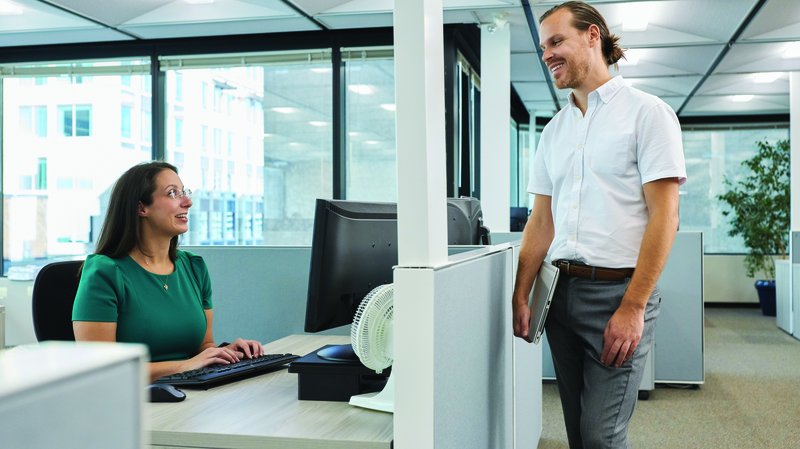 Stéphanie Girard probably didn’t realize when she took a trip south of the border several years ago that it would eventually lead to a job at Smart & Biggar LLP, Canada’s largest intellectual property (IP) law firm.

During a visit to New York City, Girard was shocked to discover people were selling counterfeit goods.

“I was devastated by that,” says Girard, an associate lawyer, trademark agent and copyright specialist based in Montréal. “I wanted to do something about it.”

So after getting her law degree and working at an entertainment company and a private firm, she joined Smart & Biggar three years ago. “I wanted to join a firm that focuses solely on intellectual property,” she says.

Girard’s specialty is advising companies, including those in the fashion and cosmetics industries, on how to comply with Québec’s trademark requirements. Joining a firm whose core business is IP has made it easier for her to build strong relationships with colleagues, she says.

Smart & Biggar was founded over 130 years ago, with offices in Ottawa and Toronto. It established its reputation over many decades as a leader in IP and related litigation, representing clients large and small from around the world. Today the firm has evolved to have more than 100 lawyers, patent agents and trademark agents and 250 supporting team members, in five offices across Canada.

After graduating with a university degree in criminology, Rosaline Lees ended up working a series of retail jobs in Ottawa but grew frustrated by the lack of opportunities. She decided to go to community college to pursue a law clerk diploma.

At college, “they give you a taste of everything, kind of like the salad bar,” says Lees. “It was IP law that seemed the most interesting to me.” She joined Smart & Biggar directly out of college and is still there 11 years later.

She says the firm strives to maintain its reputation as a top IP firm. For her, that translates into opportunities. In addition to her role as legal assistant, Lees is a trademark team coordinator and a member of both the Diversity and Inclusion (D&I) Team and a group that looks at key performance indicators.

“Of all the jobs that I’ve ever worked, Smart & Biggar provides the clearest instruction,” says Lees. “If I want to get a raise, I know the kinds of things that I have to do. I know what the expectations are.”

One of the firm’s priorities is to ensure staff and lawyers alike benefit from coaching, mentorship and regular communication with colleagues, says Jonas Gifford, a Vancouver-based partner and the firm’s chief diversity & inclusion officer.

Gifford, who also chairs the D&I Team, says one thing that makes him proud to work at Smart & Biggar is how enthusiastically the firm adopted the Allyship Challenge, a program developed by the D&I committee, that encourages team members to be aware of and understand the impact of bias and privilege, and refine their skills as allies of those who are of a different race, physical or neural ability or gender expression and identity.

He also cites the Culture Club, another of the D&I Team’s initiatives created in response to remote work as a result of the pandemic. Team members listened to podcasts, read articles and watched documentaries and then came together virtually to talk about a range of topics such as transgender issues, the history of racism and oppression of BIPOC. The series helped team members to gain a better understanding of important D&I issues and current events through facilitated discussion to learn and become better allies. It also helped people feel connected while apart during the remote working situation.Having this kind of inclusive culture helps everyone at the firm feel like part of the team, says Gifford. “We know that to remain Canada’s leading intellectual property law firm, we have to support all of our team members and make sure they’re able to work to their fullest potential.”

Smart & Biggar has been selected for The Career Directory, our guide to entry-level recruitment for recent college and university graduates. 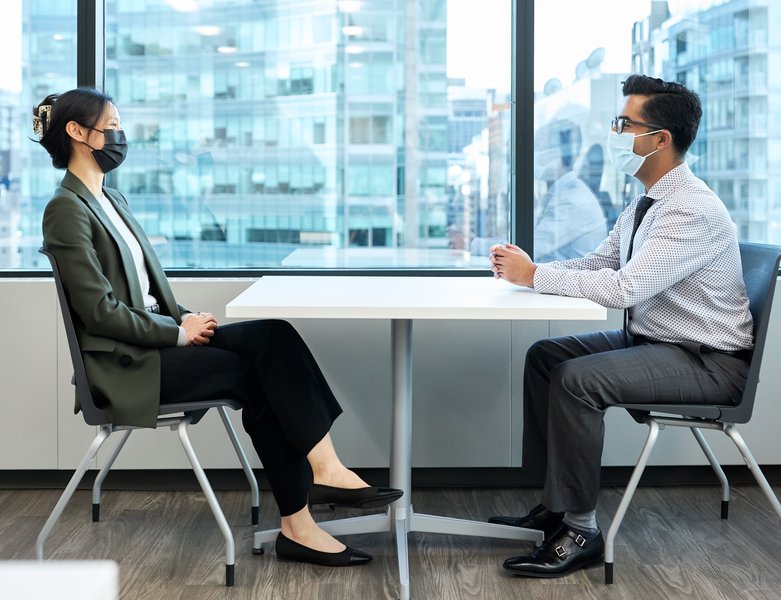