Here are some of the reasons why Seneca College was selected as one of Greater Toronto's Top Employers (2023): 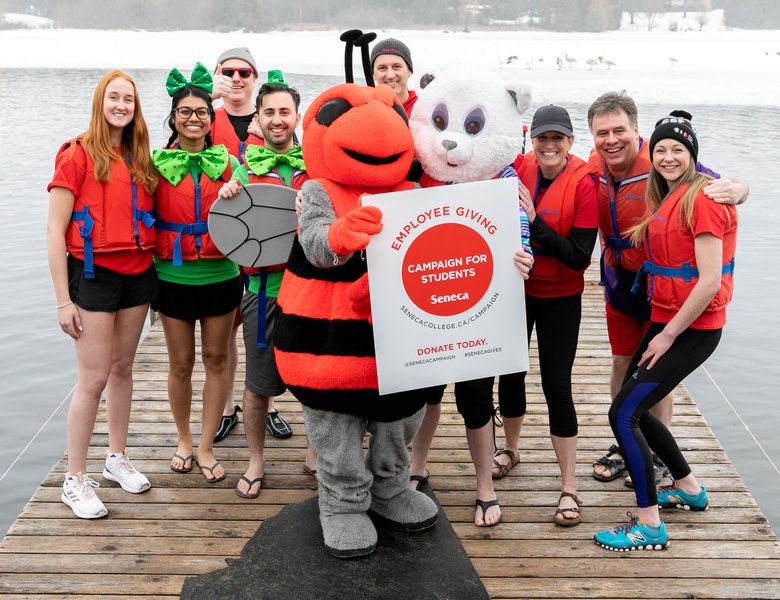 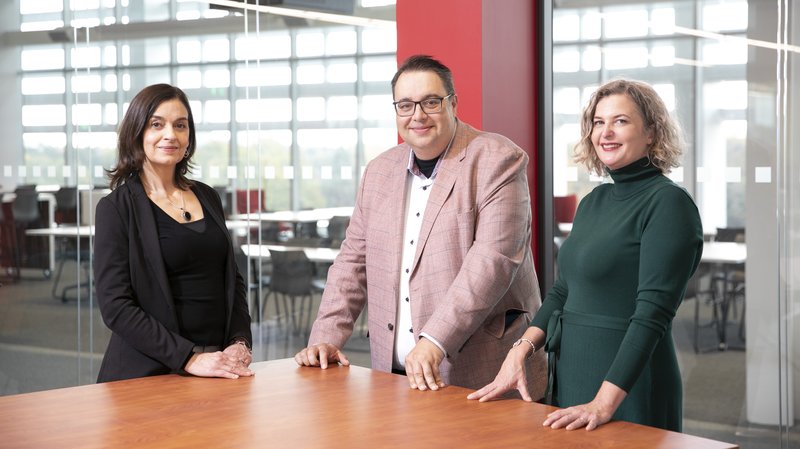 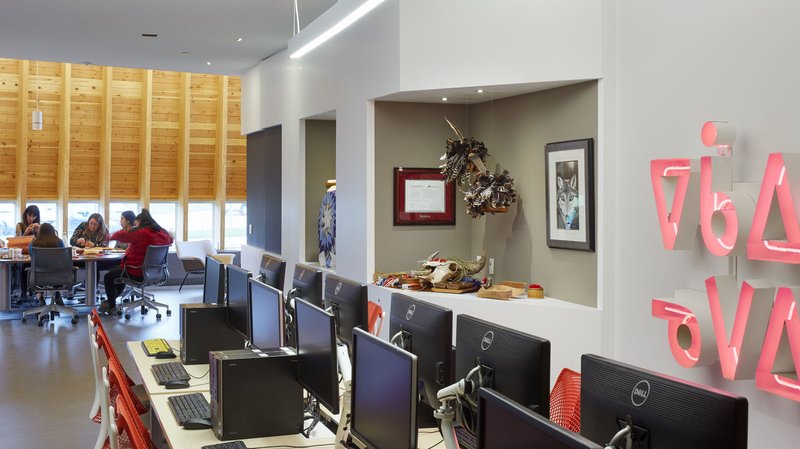 Since joining Toronto’s Seneca College in the mid-1990s, Clara Vozza has continually been inspired by two things: the ever-changing nature of the work, and the feeling she gets each time she walks in the doors at Newnham Campus on Finch Avenue East. “Seeing the students gives me the greatest buzz of energy,” she says.

Throughout her career there, Vozza has been a student herself, taking Seneca’s adult education certificate and an organizational development course through Queen’s University (Seneca reimburses tuition). Professional-development initiatives such as these have led to six promotions and her current role as director of human resources initiatives and change management. “If you want to grow your career here, the doors are open in abundance,” she says.

Faculty, support staff and administrators are offered professional development leaves of up to one year to further their learning, and Seneca’s own continuing education courses charge nominal fees. “We don’t just talk about postsecondary education – we’ve opened the doors wider to help our people pursue it,” says Vozza.

Although Vozza is based at Newnham, her responsibilities encompass Seneca’s seven campuses across the GTA. Caroline Riley, vice-president of human resources, has partnered with Vozza to assess how and where employees want to be. “The pandemic gave us an opportunity to reassess what it means to come onto campus to work,” says Riley.

At Seneca’s main campuses, many workspaces have been redesigned in a “hotelling” model to encourage informal, open-concept collaboration. “There’s a cross-pollination now, in that you could have HR employees sitting with members of the marketing or facilities management teams,” says Riley, who joined Seneca in April 2022, attracted by the institution’s leadership during the pandemic. “And with our new hybrid model, there is more flexibility to work on campus or at home.”

For Solomon, Seneca feels like home – after all, it’s where he met his wife, Amy, who was also working in student services. “Over the years, I’ve been approached by recruiters but I’ve turned them all down,” he says. “Seneca is a vibrant community that cares. I’m listened to here, and I’m doing impactful work and am well compensated.”

More responsibilities came to Solomon over time, including a promotion to dean of student services and Indigenous education, before he moved into the new role of senior advisor to the president on reconciliation and inclusion in May 2022. “The fact that this role is self-funded by Seneca and not grant money shows as institutional commitment to Indigenous students,” he says. “It’s a fantastic opportunity for Seneca to respond to the Truth and Reconciliation Commission’s calls to action.”

In addition to always asking students what they need and acting on what they say, Solomon enjoys leading campus tours to point out Indigenous art and architecture, including Odeyto, the Indigenous centre at Newnham Campus that was named one of the top 10 Canadian architecture projects of 2018. He has also been working toward building empathy and compassion into Seneca’s curricula, from making Indigenous ribbon skirts in the fashion arts program to introducing Indigenous healing methods in the nursing programs.

“The students are the best part of Seneca, and their success is all of our success,” says Solomon. “Their understanding of how the world works, and their eagerness to be part of the world, is contagious in the best possible way.”