Recognized as one of Canada's Top Small & Medium Employers (2020):

Here are some of the reasons why Security Compass Ltd. was selected as one of Canada's Top Small & Medium Employers (2020): 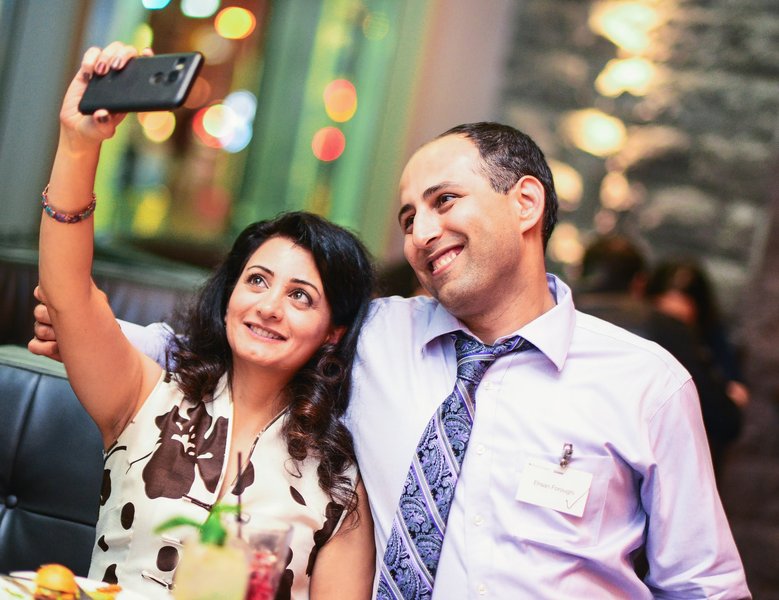 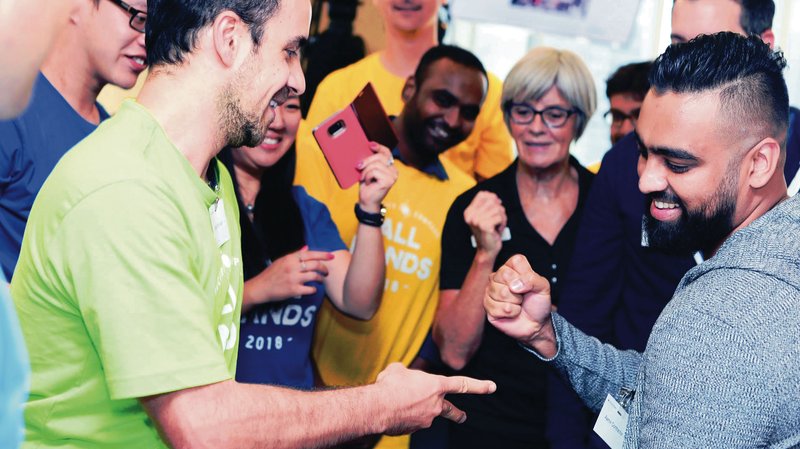 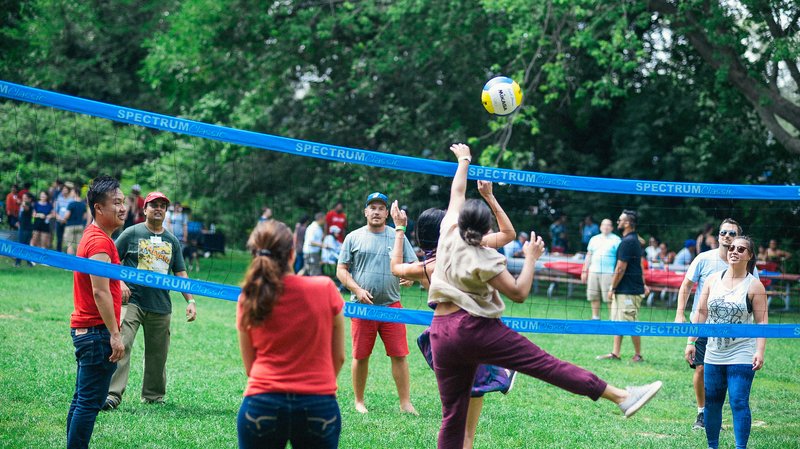 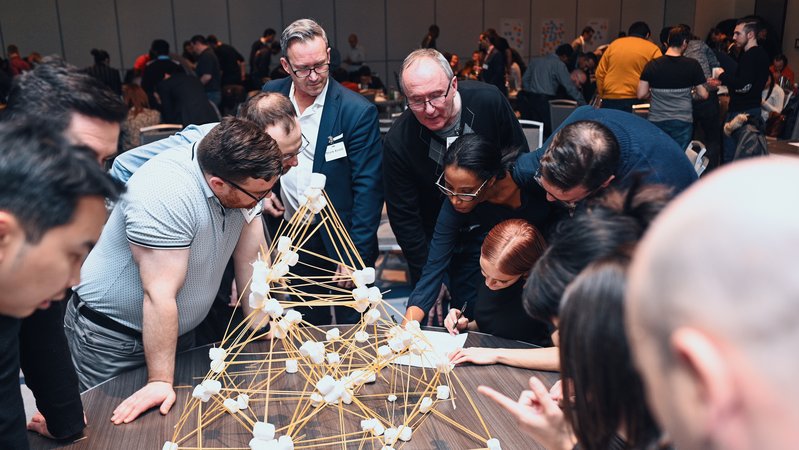 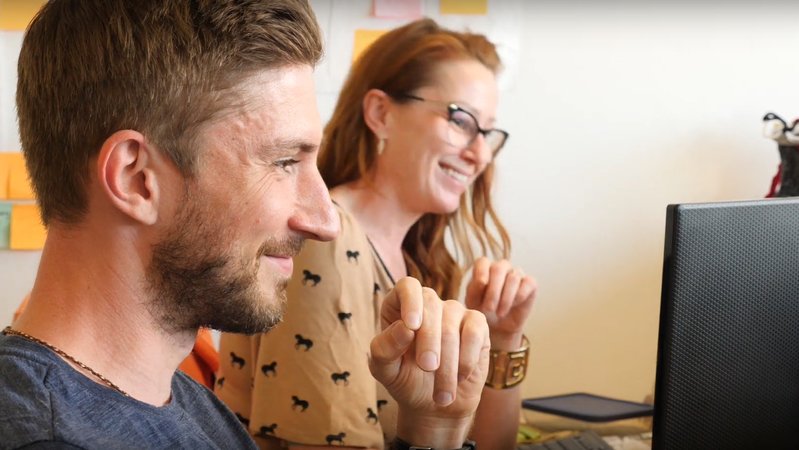 Typically, he watches his six-month-old while his wife pops in the shower or walks the dog, although that will change when his son starts daycare and Bain has to get him there by 10. What’s nice is that whatever Bain needs to do for his home life will fit in easily with his work schedule because his employer doesn’t have set hours for employees.

“There’s never been any discrimination about the time of day the work is done or worries that this will reflect poorly on you,” says Bain, who started as a co-op student at the software security company eight years ago. “Obviously you have to care about what you’re doing, but a big part of what makes it work here is the culture. It has to be led by a culture that respects work-life balance and the fact that people need time to rest.”

Bain also enjoys the flexibility to work either from home or the office as well as unlimited vacation. When he has meetings or needs to be more collaborative, he’s in the office; when he’s got a lot of individual work, he feels less likely to be interrupted at home.

“If you work exclusively in one or the other environment, you kind of miss out,” says Bain. “I’m more productive later in the evening once my wife and son go to sleep, because that’s when I find time to focus. It really fits my lifestyle.”

Planning is often done on two-week cycles so people know when others are off and can be respectful of schedules and other people’s plans.

“It’s important to have clear communication between what’s expected of you and how you can achieve that, while also taking advantage of things like longer or more frequent vacations,” says Bain. “As long as you’re getting your goal done, it doesn’t really matter how you achieve it.”

Michelle Brooks, VP, people & culture, says leaders expect people to focus on getting their work done rather than on how much time goes into their workday. The company empowers employees to make good decisions that make sense for them personally and professionally, and holds them accountable to hit their deliverables.

“It can sound like everyone’s just relaxing around here but no, there’s a great deal of hustle,” says Brooks. “Being a fast-growing company, we have really aggressive goals. It’s just that we allow employees to find a way to make that work with their lives.”

Officially in place for about three years now, the policies work beautifully because of the employees, Brooks says. The key is hiring responsible people and training team leaders on how to make sure that it’s fair and equitable.

“Where most companies default to really rigid policies, our policies just live in gray,” says Brooks. “It’s about empowering the employees and guiding them to make the right decision. It can be difficult but we find people self-regulate and are very driven towards their professional and personal goals.”

While the policies are important to recruitment, Brooks finds it’s way more important in engagement and retention.

“Once you have this life-work balance, you realize how advantageous that is to you,” says Brooks. “When you feel empowered, you don’t ever want to not have it.”

Security Compass Ltd. has been selected for The Career Directory, our guide to entry-level recruitment for recent college and university graduates. 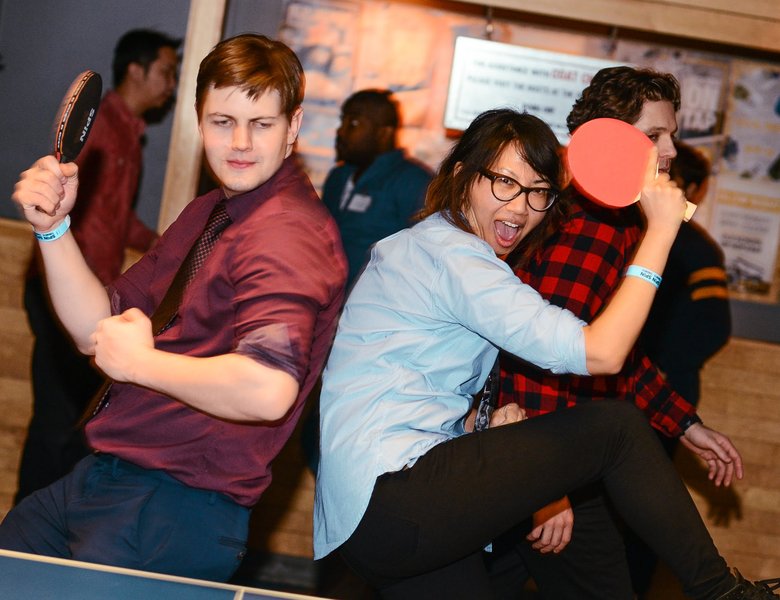 Security Compass employees at an after hours social event