Box 1728
Saskatoon, SK S7K 3R6
The Saskatoon Police Service is a provider of community and crime prevention services for the residents of Saskatoon.

Recognized as one of Saskatchewan's Top Employers (2021):

Here are some of the reasons why Saskatoon Police Service was selected as one of Saskatchewan's Top Employers (2021): 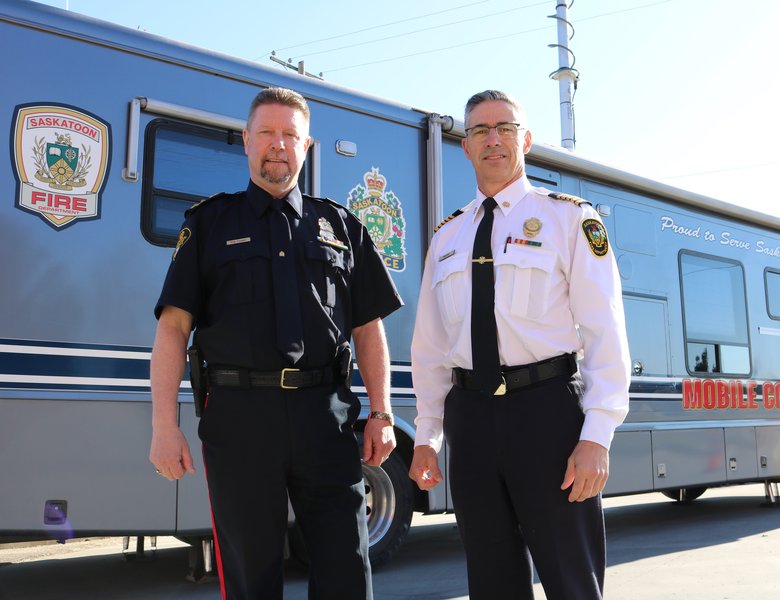 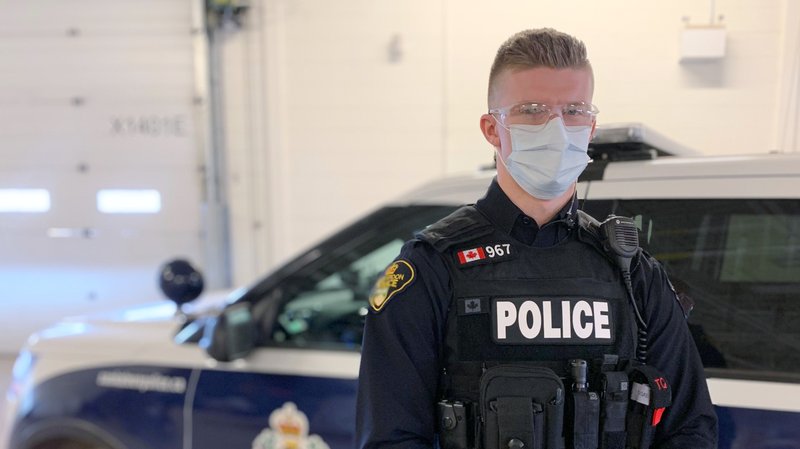 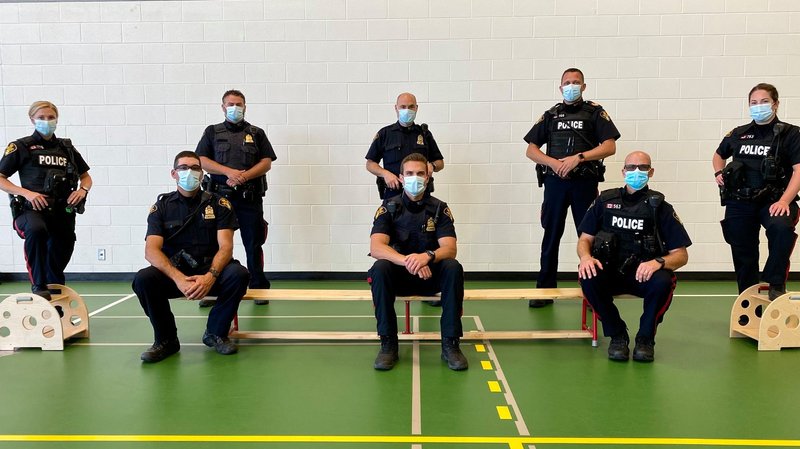 In 2014, the Saskatoon Police Service moved into a new headquarters designed to accommodate a growing workforce. That proved to be an unexpected advantage when the COVID-19 pandemic hit in early 2020.

“We’re not facing the same constraints as a police service operating in a building that is 30 or 40 years old,” says Clae Hack, executive director of corporate strategy and performance. “We have the luxury of a little extra space.”

That said, the service still had to make numerous adjustments, big and small. Employees in some administrative departments worked from home between mid-March and early May, but since then most have returned to the office, with plexiglass barriers between physically distanced desks.

“We’ve had senior managers with tape measures checking distances between desks,” says Hack. “In certain areas where proper social distancing isn’t possible we are continuing to have people work from home.”

Frontline officers patrolling the community have also had to adapt. “Policing involves a lot of face-to-face contact with people,” says Kelsie Fraser, senior coordinator of public relations and strategic communications. “Like a lot of other organizations, we’ve had to come up with different ways of doing business.”

Officers now wear face masks any time they interact with the public and, in higher risk situations, they wear goggles and latex gloves. The service also decided to handle low-priority calls, such as noise complaints, over the phone rather than by dispatching an officer.

Such measures have proved effective. Eight months into the pandemic, frontline officers had remained free of infection and only one civilian member of the service had contracted COVID-19.

Communication has been a critical part of the service’s response. “Our executive team has done a great job providing daily updates and answers to frequently asked questions so that our employees feel informed,” says Fraser. “We’ve also done multiple videos with the chief, which were posted to social media so that the public understands the changes.”

The service normally operates a number of community outreach programs for youth, women and girls interested in policing and for victims of crime. “We’re doing what we can to maintain those relationships through virtual or socially distanced meetings,” says Hack.

The chief normally meets regularly with local elders who sit on the Indigenous Advisory Committee. “The relationship is still important and the chief is looking at different ways of maintaining it,” says Hack. “He’s had to hold smaller meetings or one-on-one conversations over the phone.”

Saskatoon Police Service has been selected for The Career Directory, our guide to entry-level recruitment for recent college and university graduates. 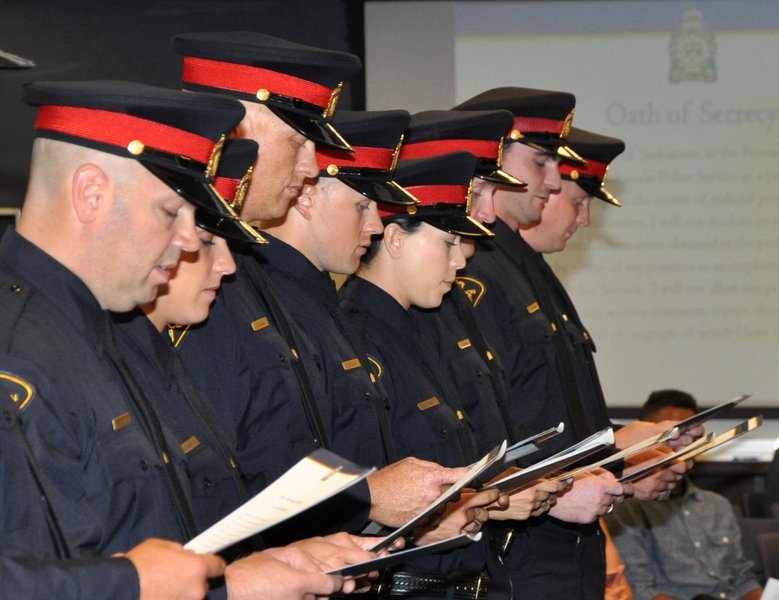