Here are some of the reasons why Righteous Gelato Ltd. was selected as one of Canada's Top Small & Medium Employers (2021): 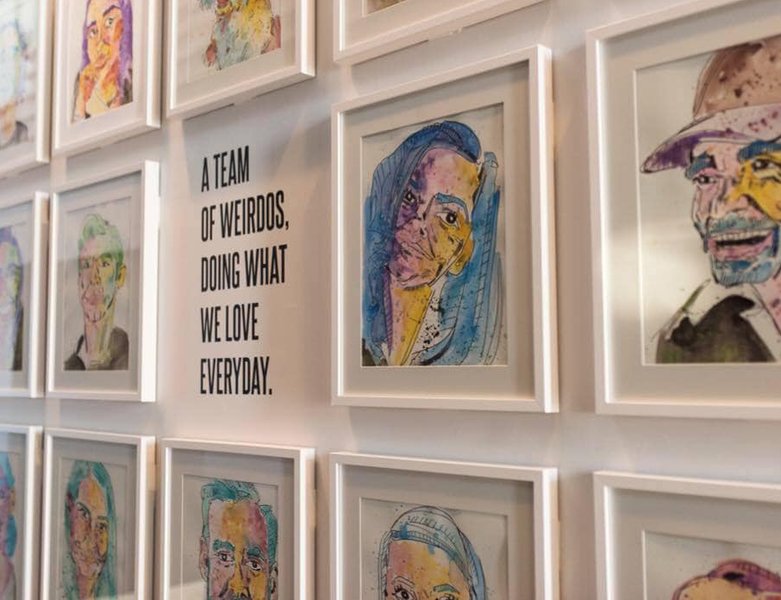 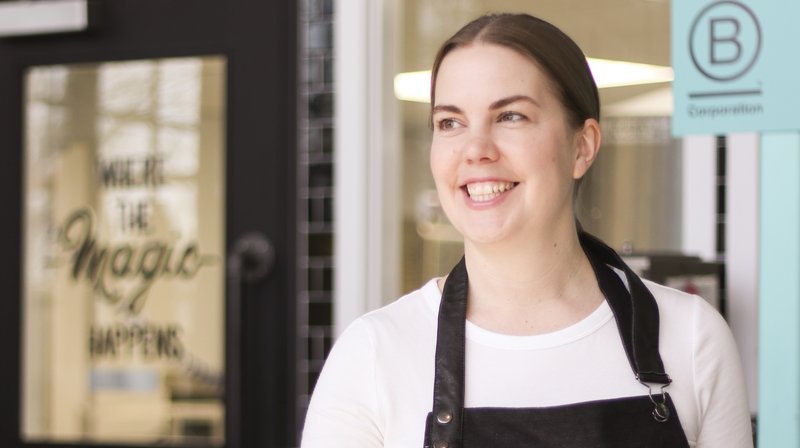 Whether it’s the product itself or the way it’s made and marketed, Righteous Gelato strives to live up to its name.

The Calgary-based-company began life in 2009 when CEO James Boettcher, then with just $1,800 in his bank account, acquired a small gelato shop. Today, pints of Righteous Gelato are available on grocery shelves across Canada and in three U.S. states as well.

While commercial success is gratifying, says Boettcher, “it’s really about growing a company dedicated to doing the right thing and having a positive impact on the community and the environment.”

It’s also about creating an inclusive and tight-knit workplace that “honours old-school values of treating others the way you’d like to be treated,” he adds.

The company is committed to donating one per cent of annual revenues, or 10 per cent of profits, to community organizations. Those donations are focused on three key areas: reducing poverty and food insecurity; ending domestic violence; and creating opportunities for youth.

All team members are given up to 20 paid hours a year to volunteer, with the company organizing shifts at local food banks, drop-in centres and women’s shelters.

The product itself is locally sourced as much as possible and marketed in pints made of recyclable plastic rather than the traditional wax-lined cartons that end up in landfills.

The manufacturing plant, which is part of the Gelato Factory & Coffee Bar complex that also houses the company offices, was designed for sustainability and diverts 95 per cent of its waste product away from landfills.

The company is very deliberative in its interviewing and onboarding process. New hires are given 90 days to get to know their co-workers – and vice versa – and start with signing a non-discrimination “belonging commitment” in which they agree to treat all team members with dignity and respect.

When it comes to new recruits, Boettcher says the company looks for “self-starters and people who want to be part of something bigger than themselves.”

Prior to joining Righteous Gelato three years ago as Boettcher’s executive assistant, Shannon Neuman worked for many years in a similar capacity for executives in the real estate industry.

“I was feeling drawn toward working for a purpose-driven organization,” says Neuman. “As I researched this company, I found its values really aligned with my own.”

Just walking into the head office – Neuman describes it as a “Google meets Willy Wonka kind of place” – she knew she had landed somewhere unique.

“It’s such a different place. You see the gelato made on site and then you sit down every day for team lunches with a hot meal made in-house.”

Like all new recruits, Neuman was tasked in the first two weeks with seeking out all 40 fellow team members and asking for a “fun fact” about them. She then got to recount those facts in front of the whole group.

“It sets the tone from day one,” she says. “It’s a very collaborative, team-based culture. There’s no room for egos and authentic communication is really valued.”

In addition to her executive assistant duties, Neuman helps research and develop initiatives advocated by Boettcher, including a policy that now provides employees with up to 18 months of paid parental leave.

As a single mother, Neuman deeply appreciates another company policy known as “gotta go.” This means any employee who has to leave suddenly to deal with a personal issue can do so, no questions asked.

“I have a very busy life,” she says, “and this company helps me be my best, both at work and at home.”

Righteous Gelato Ltd. has been selected for The Career Directory, our guide to entry-level recruitment for recent college and university graduates. 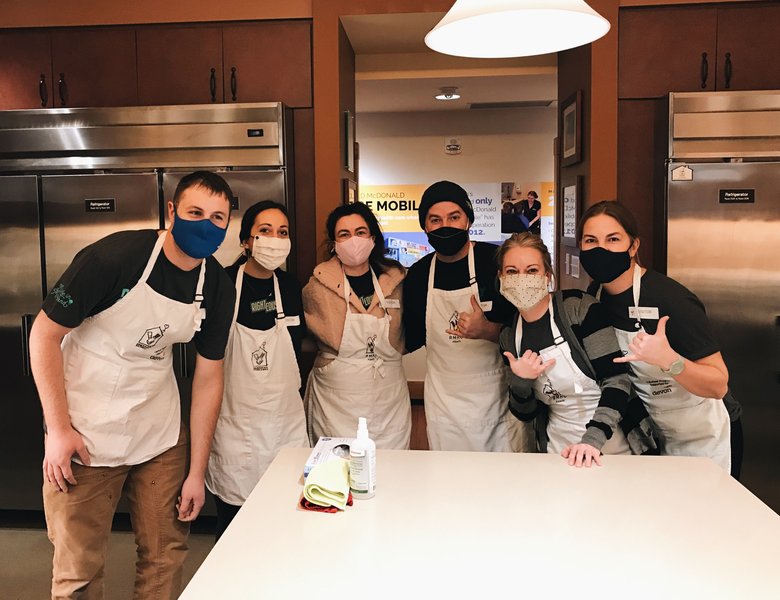