Recognized as one of Canada's Top Small & Medium Employers (2020):

Here are some of the reasons why Redbrick Technologies Inc. was selected as one of Canada's Top Small & Medium Employers (2020): 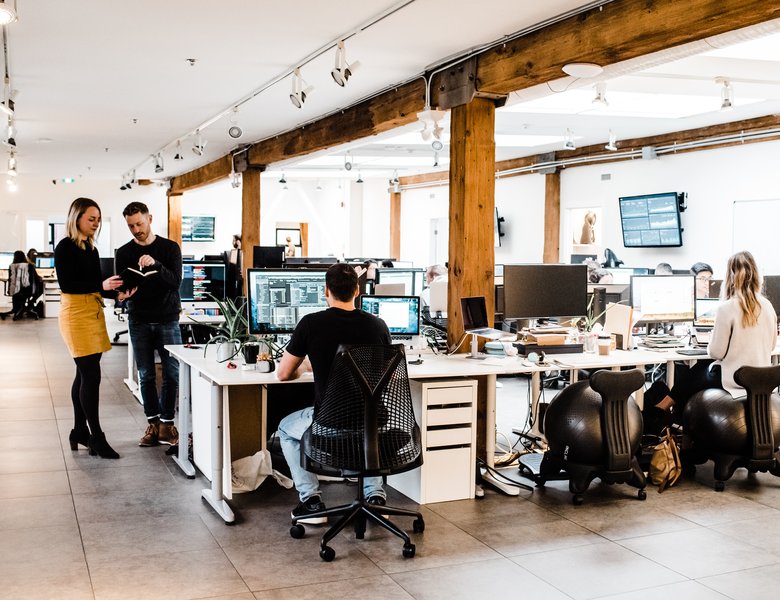 Redbrick's open-concept head office is located in Victoria, BC 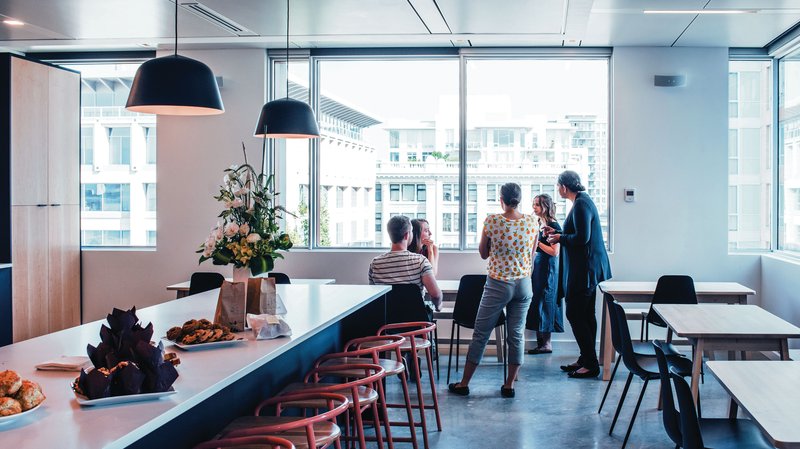 Redbrick members gathering in the Great Room of their new downtown office in Victoria, BC   (Photo credit: Amee Longpré) 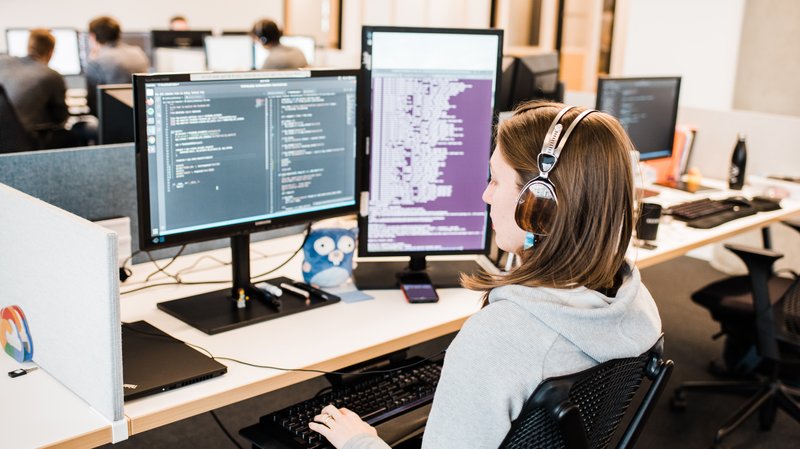 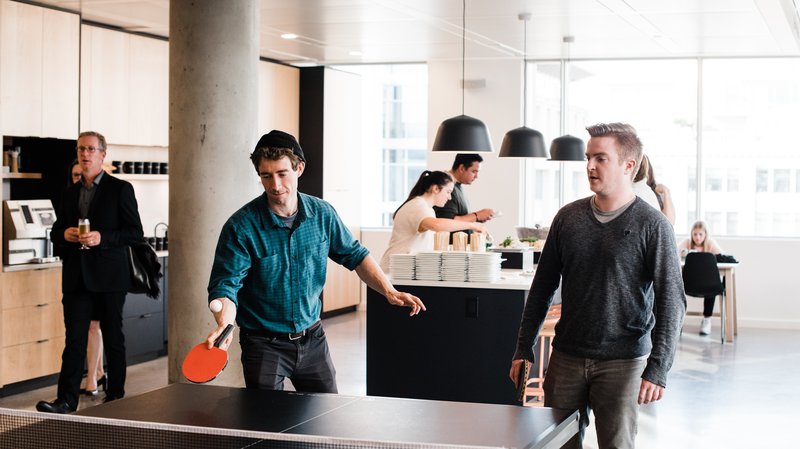 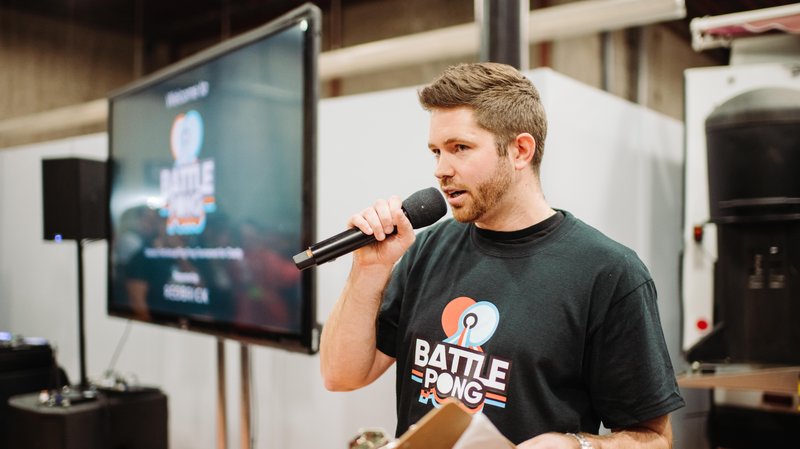 Balance is big for employees at Redbrick

There are plenty of tech companies that talk the talk about work-life balance. Tobyn Sowden, CEO of Victoria-based Redbrick Technologies Inc., is determined to walk it, literally. He says he walks out the door by 4:30 p.m. each day, and he doesn’t take calls or follow messages after that or on weekends.

“I practise work-life balance, and I encourage the leadership and the employees to practise that,” says Sowden. “After 4:30 p.m., people on my team can expect not to hear from me until tomorrow. I’m not just building a company, I’m also building my family. My wife and I have three young boys who are all demanding and also a blast to be around. So I structure my life to have boundaries.”

And it’s not just the boss’s conceit. According to Amee Longpré, a senior web designer in the company’s Shared Services group, you won’t find anyone else there late either. “I usually leave at 4 or 4:30 p.m., and on the odd day when I stay til 5 or 5:30 p.m., it’s like a ghost town in here.”

As Sowden says, it’s not surprising given the outdoor pleasures available on southern Vancouver Island, and people also start relatively early. Redbrick is the parent company to a portfolio of digital companies. Currently there are three including Shift, a productivity hub that combines browsing, email and messaging in one streamlined platform, and Assembly, a digital publishing company that produces content on such topics as health (facty.com), travel (thegetaway.com) and home décor (thehabitat.com). Sowden’s own beginnings have a lot to do with how Redbrick recruits. “I had a phenomenal experience studying engineering at the University of Victoria, because I got exposed to the coop education program,” he says. His co-op placement was at Ontario Power Generation’s Pickering nuclear plant, outside Toronto. While there, he became drawn to computer science, eventually switched to it, and in his next placement joined a tech start-up.

Now, he says, he’s a “huge believer” in the co-op system, and his company takes on 8-10 co-op students each semester from the University of Victoria and the University of British Columbia. Most are in computer science and software engineering, but some are business students. Some 10 per cent of those who complete the program move on to full-time jobs with Redbrick.

Sowden says that beyond technical skill, the company looks for people who fit with its values, which the staff voted on in 2016. They include work-life balance, entrepreneurial innovation, communication, quality, and community. “I want to keep growing this team, the number of companies, and the number of things that we do, because I really love and enjoy it,” says Sowden. “And so my whole approach is I just want to continue to work with really great people that I enjoy spending time with.”

For Longpré, who started as a junior designer with the company in 2013, there is plenty to enjoy too. In her work, she supports both Shift and Assembly, so there is plenty of variety. And, “I love the culture,” she says. “Everyone here is perfect for the team. We all have the same vision and DNA, we get along really well, and everyone works hard but they have fun, too.”

She notes there are cool events, like escape rooms, bowling and doing Victoria’s Rolling Barrel tour on a trolley where everybody pedals, as well as volunteering in support of homeless people or joining charity runs. Between that and the worklife balance, she says, “it makes you want to work harder when you’re here.”

Redbrick Technologies Inc. has been selected for The Career Directory, our guide to entry-level recruitment for recent college and university graduates. 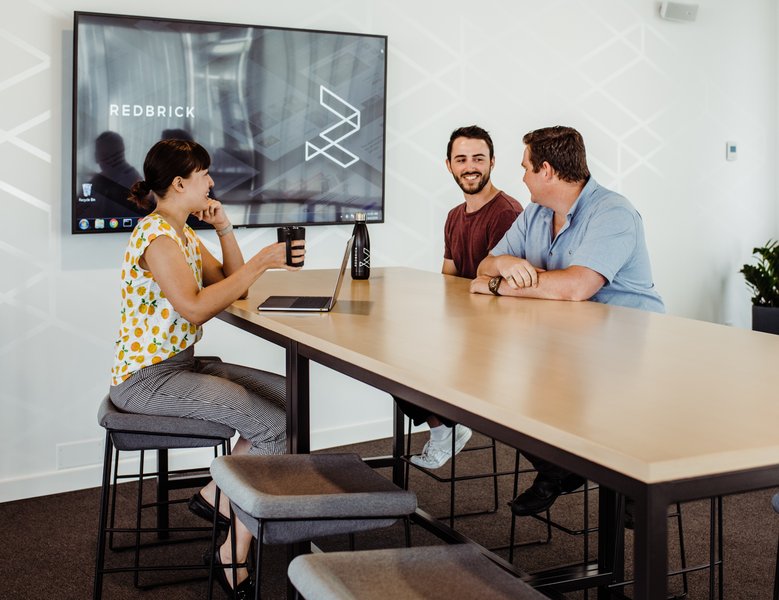 New co-op students at Redbrick meeting with their team