925 West Georgia St, Suite 2100
Vancouver, BC V6C 3L2
Founded in 1962, Raymond James Ltd. is a full-service investment dealer with branches across Canada and the United States.

Here are some of the reasons why Raymond James Ltd. was selected as one of BC's Top Employers (2021): 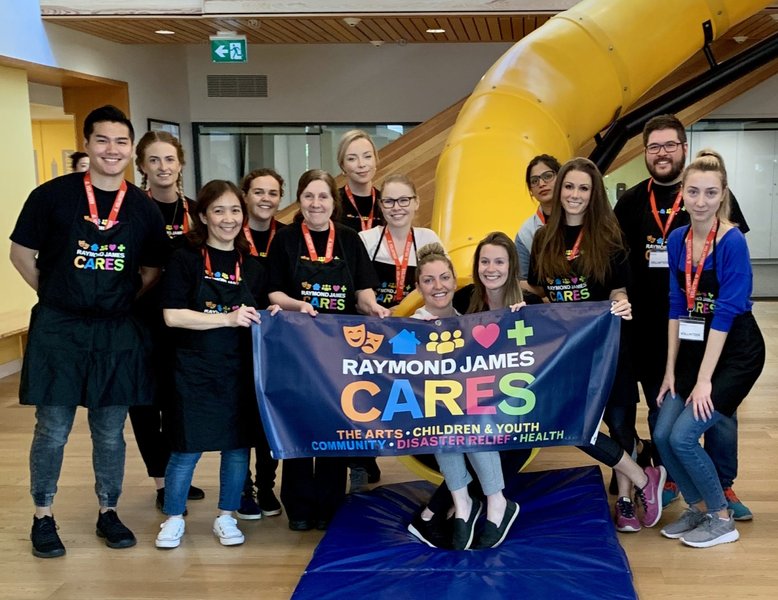 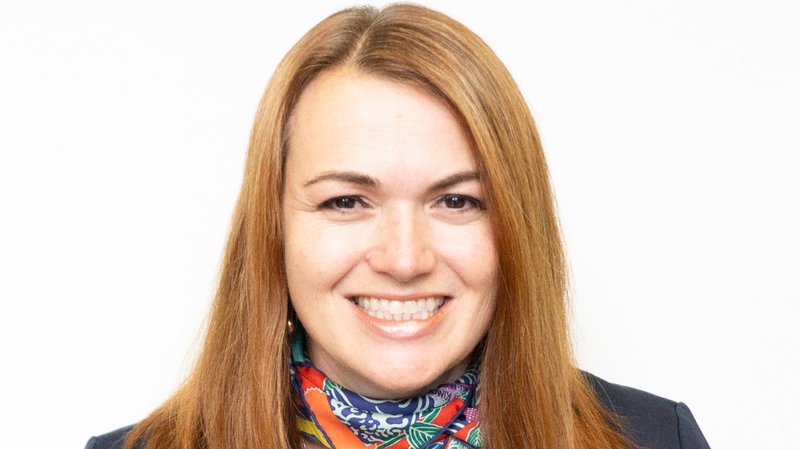 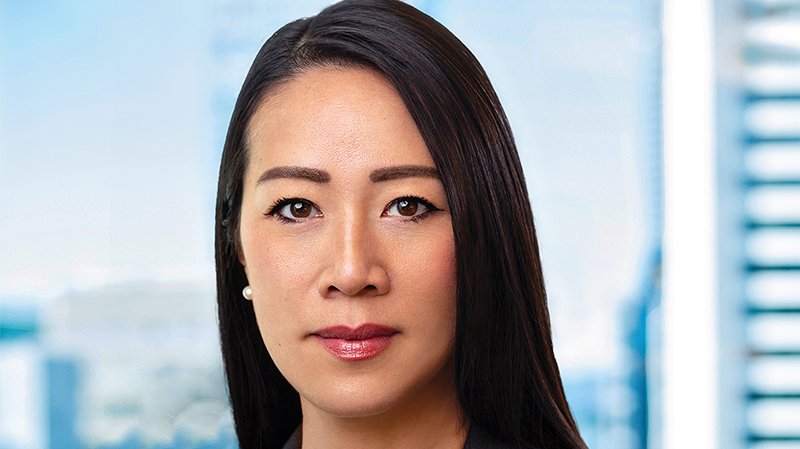 I n response to the pandemic, Raymond James Ltd. reduced in-office presence to five per cent and conducted weekly virtual town halls and many other touchpoints for all personnel. With the economic turmoil, some employees wondered about the security of their jobs, but were reassured that the company had adapted to the crisis and that its commitment to clients and colleagues remained as strong as ever.

“The firm has always focused on client care and being very prudent with funds entrusted to us,” says Cynthia Lui, director, head of publishing and supervisory analyst, as well as chair, communications committee, national inclusion council, who joined Raymond James in 2001. “This care extends to how we treat one another and the care we take with people’s careers.”

“At the same time as the company serves its clients,” adds Davies, “it also remains deeply committed to the communities where it operates.” This commitment to charity work conducted by its employees led to the creation in 2012 of the Raymond James Canada Foundation.

“My team and I work with individuals, corporations, registered charities and community-conscious families,” says Davies. “We create philanthropic plans that reflect the individual needs of the donor while satisfying a critical community need.”

Adapting to COVID-19, Raymond James demonstrated the strength of its commitment to its employees, as well.

“Our IT team was phenomenal in getting everyone set up at home,” says Lui, who oversees research conducted by a team of analysts for distribution to clients.

Meanwhile, the company’s philanthropic drive has continued without interruption. In response to COVID-19, the company organized a charity program focused on food banks and homelessness.

In November, it launched the inaugural Raymond James Memorial Fund, aiming to raise $50,000, matched by the company, to acknowledge the contributions made by several employees who died over the last year.

Davies is pleased to report that the goal was exceeded as employees donated and the firm matched to raise 125k. “When our people get behind something like this,” she says, “they really make it happen.”

Raymond James Ltd. has been selected for The Career Directory, our guide to entry-level recruitment for recent college and university graduates. 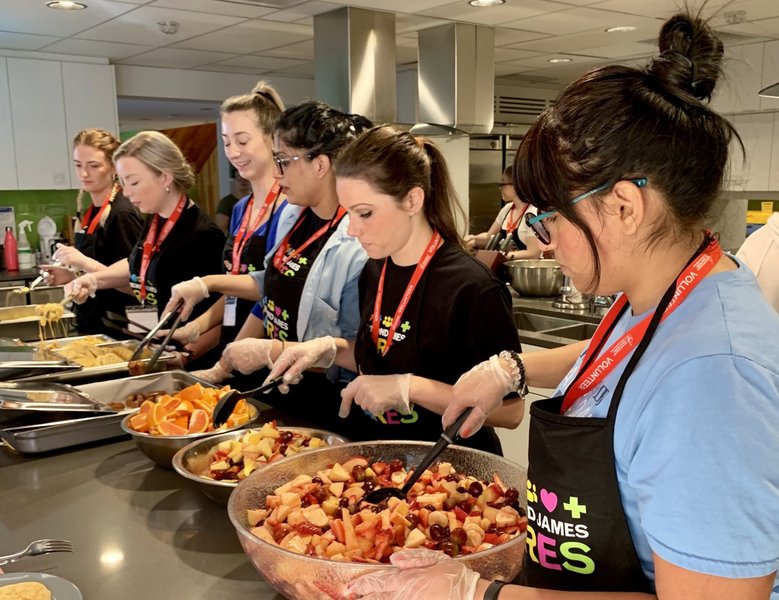