Here are some of the reasons why PRIMED Medical Products, Inc. was selected as one of Alberta's Top Employers (2022): 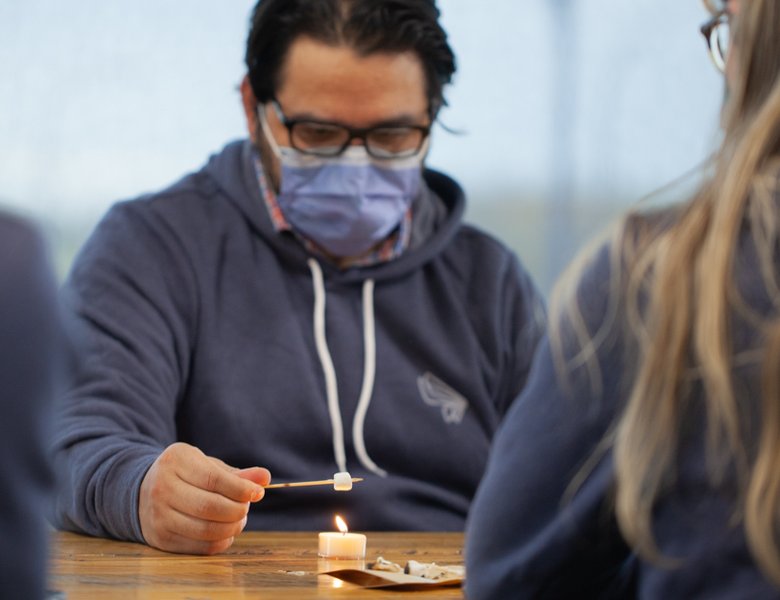 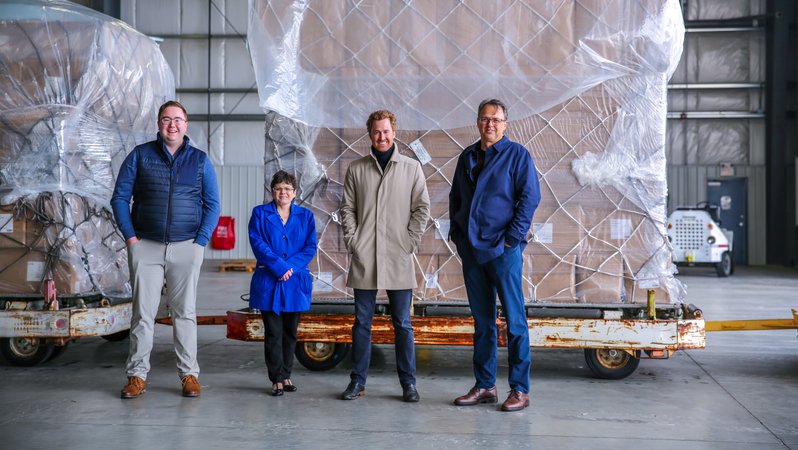 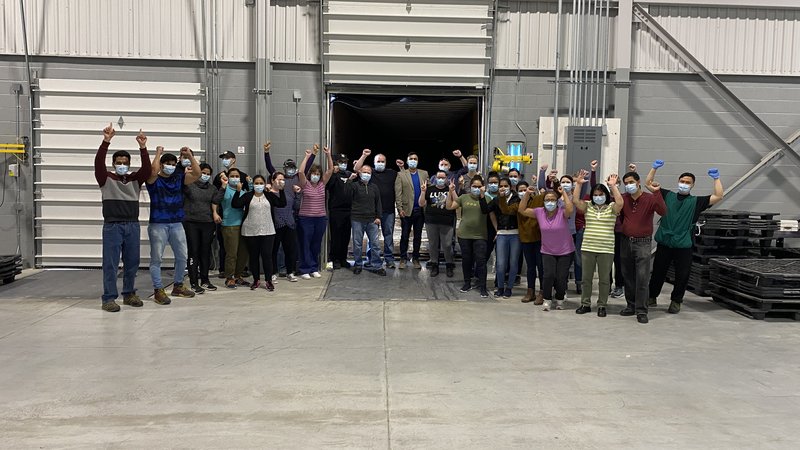 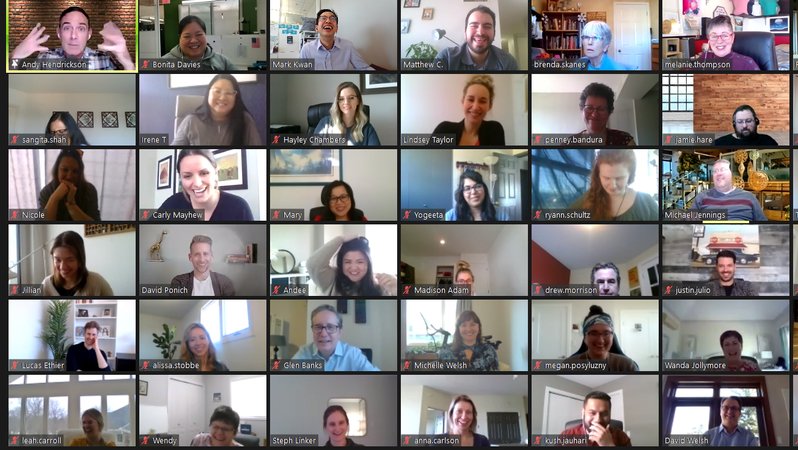 PRIMED delivers for the nation in the pandemic

Few companies have been more directly impacted by the pandemic than Edmonton-based PRIMED Medical Products Inc. Already the primary supplier of personal protection equipment (PPE) for health-care workers in Canada, the pandemic required PRIMED to take manufacturing and delivery of its products to a whole new level.

“We magnified the volume of product we moved by almost ten-fold,” says president and CEO David Welsh. “We delivered just short of a billion face masks into Canada during the pandemic as well as 1.5 billion examination gloves and hundreds of millions of isolation gowns.”

In addition to ramping up production at its facilities in China and Laos, PRIMED established a new domestic production plant in Cambridge, Ont., in record time. The tender for that facility was issued in the early summer of 2020 and by August PRIMED had settled on a site. First production from Cambridge came in December 2020 — the plant now employs some 100 people.

Post-pandemic, PRIMED expects the new facility to have sufficient capacity to fulfill all of Canada’s acute-care face mask requirements, with the ability to surge production significantly during emergency events.

“All of this required a heroic effort on the part of our entire staff,” says Welsh. “It was really impressive to see what our people could achieve.”

The COVID-19 crisis also accelerated the realization of a goal PRIMED had set for itself a few years ago – to protect six million people per day.

“At the height of the pandemic, we had our PPE on six million people, or more, every day,” says Welsh. “We’ve never lived our purpose to a fuller extent than we did during COVID-19.”

The experience was also a deep source of pride for people like Taylor Davis, who worked for eight years overseeing face mask production before recently being promoted to marketing manager for PRIMED’s private label team.

“We always knew the value of our products,” says Davis, “but I think that was just magnified whenever we’d look at the news and see our PPE being used by clinicians. It was incredibly rewarding to know we were helping keep health-care facilities functioning at such a critical time.”

Davis says the response of employees to the pandemic ties back to the company’s values.

“Agility has always been one of our core values – we are able to react quickly to the needs of our customers,” he says. “The trust we have for each other is another key value and this experience has just solidified relationships within the company even more.”

Welsh says that direct, continuous and transparent communication has long been an important part of PRIMED’s culture. In pre-pandemic times, he hosted quarterly “Dining With David” events where he assembled all team members in one place, bought them lunch, updated them on the company’s latest goals and strategies and invited questions.

Similar sessions were held on a monthly basis during the pandemic, albeit virtually.

While the work at PRIMED is fast-paced, Welsh says the company also puts a premium on fun.

“Even during the pandemic, we’ve made sure we had a social activity every month,” he says. “That’s included game show themes, dress-up events and even a virtual Christmas party where everyone received a home- delivered meal. We want this to be a place where people love to come to work.”

PRIMED Medical Products, Inc. has been selected for The Career Directory, our guide to entry-level recruitment for recent college and university graduates. 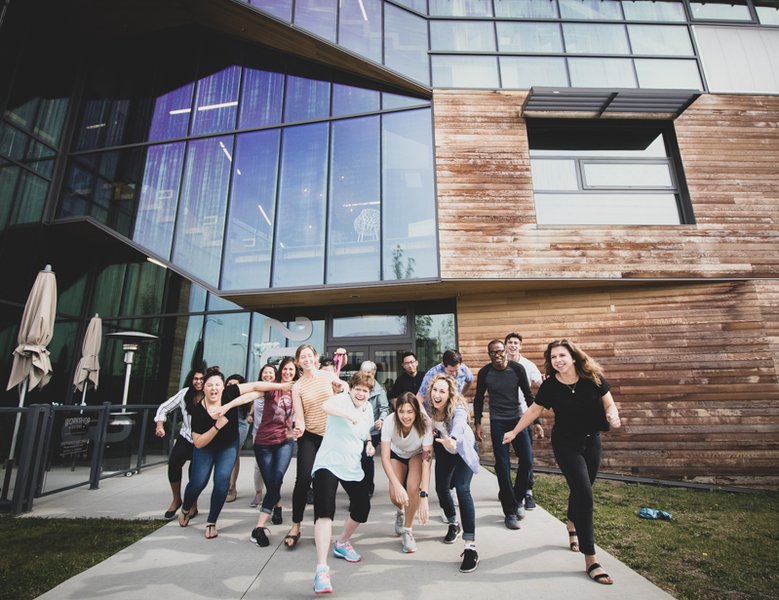