Here are some of the reasons why Pretium Resources Inc. was selected as one of BC's Top Employers (2022): 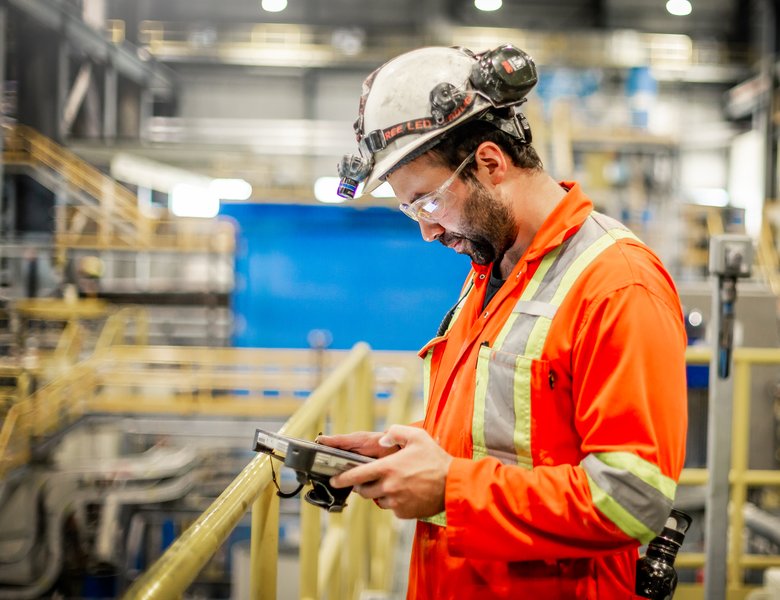 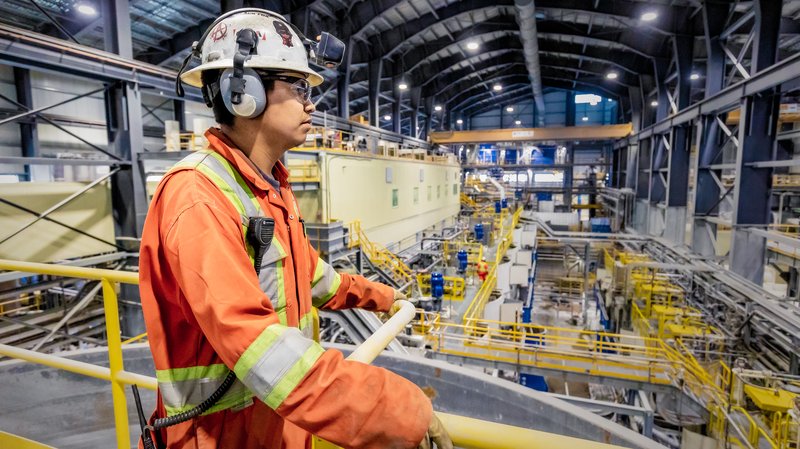 Pretium employee operating mill at the Brucejack Mine 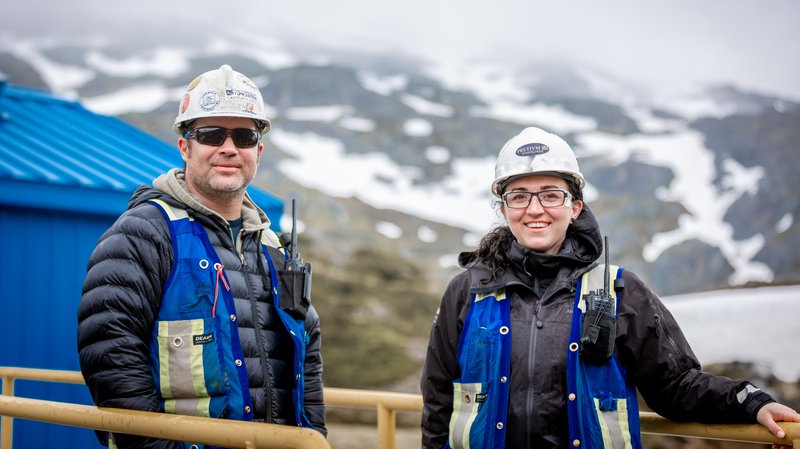 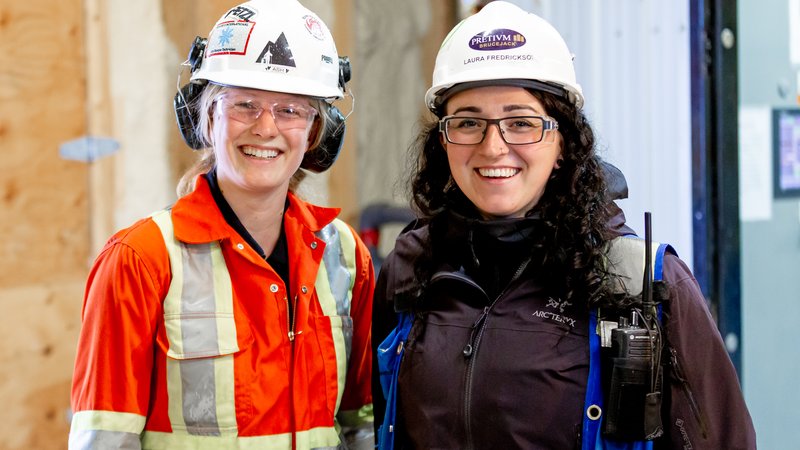 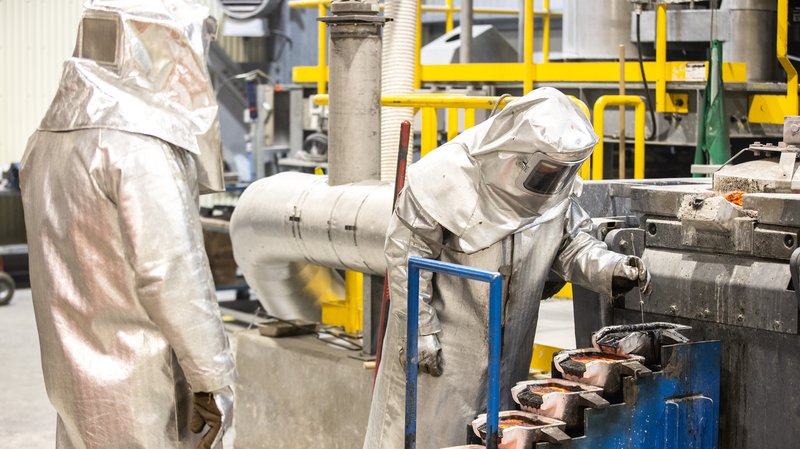 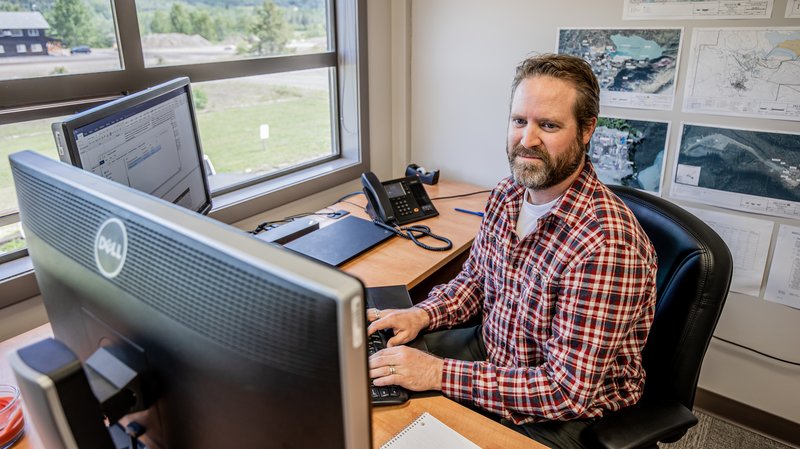 Austin Stedeford, a journeyman millwright with Pretium Resources Inc. was encouraged to become a millwright by a high school teacher who saw his potential. It was a good choice for the mechanically minded teen who a decade later enjoys keeping Pretium’s conveyor belts, crushing equipment and other mine machinery working efficiently.

Like other workers at Pretium’s Brucejack Mine, Stedeford applies his trade every day for two weeks, followed by two weeks off. He’s a big fan of the rotation system because having two consecutive weeks off suits his lifestyle.

His journey to the mine, located approximately 65 km north of Stewart in northwestern B.C., starts with a one-hour flight from his home in Prince George to Terrace. Once there, he boards a bus with other employees on the same four-week rotation. They may include cooks and housekeepers as well as geologists and heavy equipment operators – in short, a variety of tradespeople and professionals who contribute to the safe and smooth functioning of the remote site.

With the onset of the COVID-19 pandemic, Pretium upgraded its travel procedures. This includes chartering airplanes instead of using commercial flights and hiring enough buses so everyone can keep a safe distance apart while en route. Stedeford appreciates the changes. “It’s great everyone has a row to themselves for that long bus drive to the mine,” he says.

Starting in the 1960s, various companies explored the Brucejack area, but only after additional drilling in 2009 showed promising results was a mine ultimately developed. Pretium was formed in 2010 to acquire and develop the Brucejack property and by 2016 had received all the necessary environmental permits from the provincial and federal governments to proceed.

Construction of the mine and a 57-kilometre transmission line connecting the site to the B.C. power grid was completed by mid-2017 when commercial operations began. Since then, the mine has produced over 1.4 million ounces of high-grade gold.

In early 2022, Pretium will become part of the portfolio of assets owned by Melbourne-based Newcrest Mining Ltd., one of the world’s largest gold mining companies (subject to regulatory approval). That should lead to enhanced career and growth opportunities, says Irene Bidinger, Pretium’s VP of HR who is based in the Vancouver head office.

She adds that the companies have overlapping values and similar philosophies with respect to safety, the environment, caring about and developing people, engaging with local communities and other key matters. Topping that list is safety.

“Our number one value is safety first,” says Bidinger. “Everything we do is about making sure we get our people back home to their families after each rotation.”

Safety initiatives at the Brucejack site include continual on-the-job training on topics ranging from basic first aid to workplace hazardous materials to avalanche preparedness. Other measures include the purchase of electric vehicles to reduce emissions underground and giving employees the option to be tested for COVID-19 before they return home.

Since Stedeford joined Pretium in June 2019, he’s twice experienced the company’s most dramatic safety measure: the declaration of a level-three emergency due to bad weather. Given the impossibility of getting an injured employee to the nearest hospital – a one-hour helicopter flight to Stewart – Pretium called a halt to all activities on site. “We weren’t taking any risks,” he says.

“It’s the best job I’ve ever had,” he says. “I can see working here for the life of the mine, which is least another 20 years.”

Pretium Resources Inc. has been selected for The Career Directory, our guide to entry-level recruitment for recent college and university graduates. 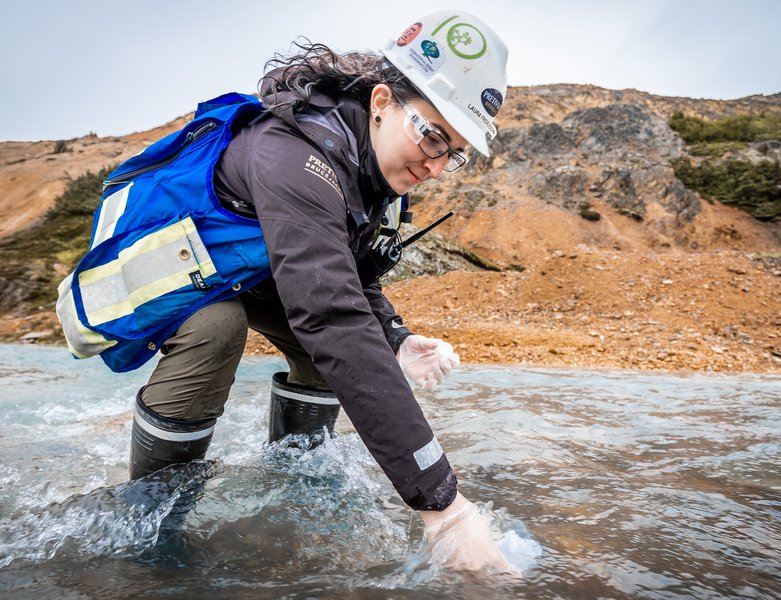