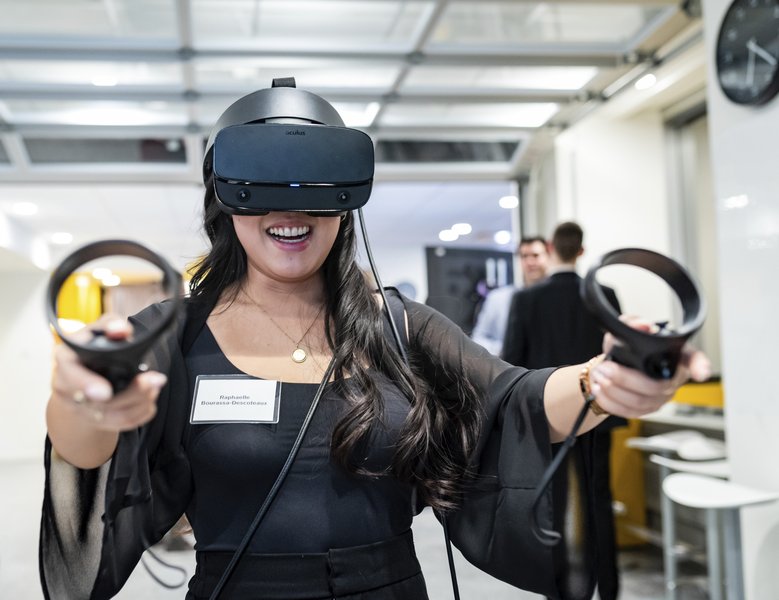 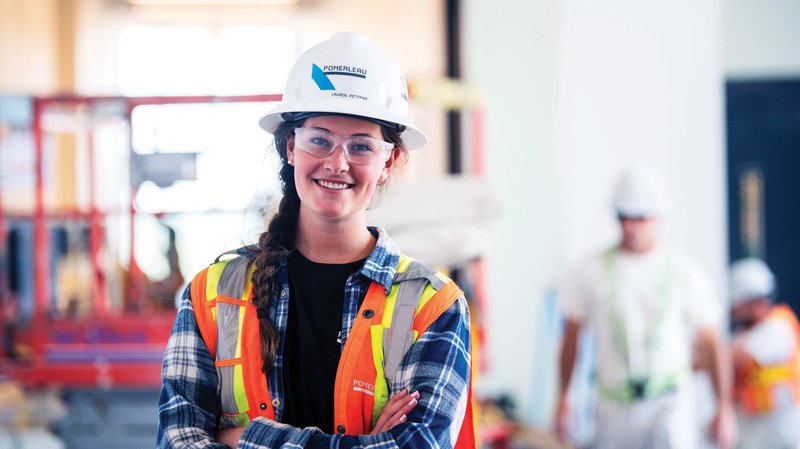 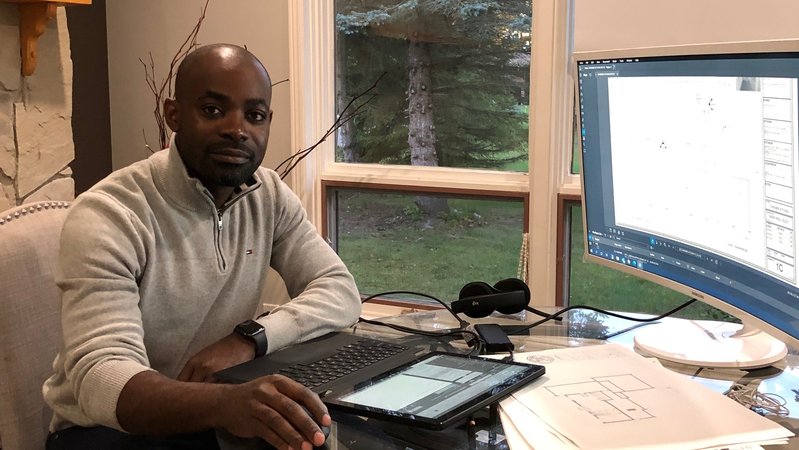 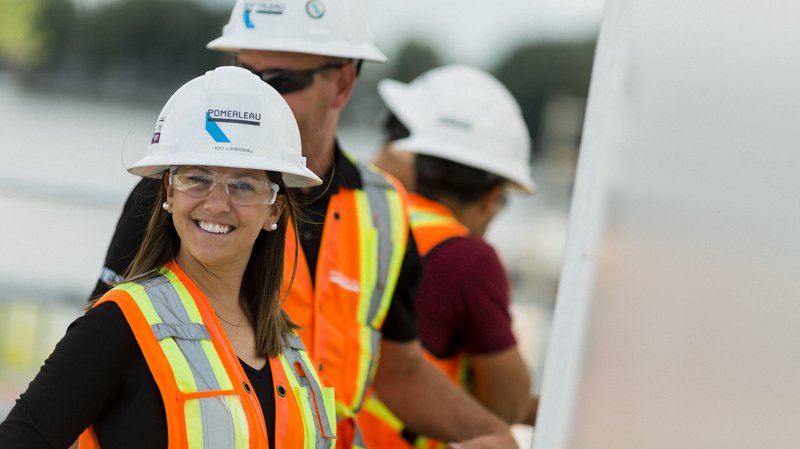 When it became clear that COVID-19 was a worldwide scourge, Pomerleau Inc. was comparatively well-positioned to adapt.

Not that it was easy, but the major Canadian construction company – founded more than 50 years ago in Saint-Georges de Beauce, south of Québec City – already had a culture of creativity.

“It can be very difficult to innovate your operations,” says CEO Pierre Pomerleau, “so we decided two years ago that we would have a team of people that would create and push change in the organization, make sure that every process was streamlined, and analyze everything we do across the country. Every time we create a better way of doing things, we spread it across the organization.”

So once the pandemic hit, the company quickly created an emergency response team (ERT) and appointed Ian Kirouac – then executive vice-president of strategic initiatives, responsible for innovation, and now its executive vice-president of Canadian building operations and corporate transformation – to head the group. “Quite frankly, I think putting the ERT in place was an outstanding decision,” says Pomerleau. “It turned out to be a monumental task.”

He points out that the company’s corporate culture of making relationships among staff its top priority, for the greater benefit of its people and communities, has been central to every decision made during COVID-19.

For a time, there were several conference calls a week involving all employees across the country to keep them up to date, and much 24/7 planning. Thanks to this process, the company – along with some of its major general-contractor partners – came up with safety protocols that not only protected its staff and the myriad subcontractors involved in its projects, but would keep numerous projects going.

“This organization was very instrumental in helping legislators set up the COVID-19 guidelines,” says Marius Tawembe, the company’s preconstruction manager in Toronto. “We had the aptitude and intelligence within the company to handle a crisis like this on the fly; a lot of subcontractors didn’t have the know-how to do that. So Pomerleau and other major general contractors stepped up to the table and collaborated with the industry and governments to come up with guidelines that I believe have helped to keep our economy open.”

Pomerleau was also innovative in-house. A concept that’s part of its culture is “love.” Which explains why, once COVID-19 struck, the company immediately thought of the well-being of its employees. When gyms closed, the company – which had traditionally fostered physical activity among its staff – created what it called the “Pomerleau Virtual Challenge,” whereby employees competing in two teams were encouraged to cover the equivalent of the distance around the world by doing different sports such as cycling, running, walking, workout training and yoga.

“The health and well-being of our employees are important to us,” says Pomerleau. “Athletic challenges have been a staple in the Pomerleau culture and DNA for many years. When our employees started working from home, we wanted to give them a whole new reason to stay active and connected, so we created the Pomerleau Virtual Challenge.”

Besides benefiting staff members, the Virtual Challenge was a boon to the community. Under the theme “love is an essential service,” Pomerleau donated $2.50 for each kilometre travelled, for a total of $600,000, to help organizations working in health care, health research and food support for vulnerable populations most affected by the COVID-19-19 pandemic. This total included personal donations by the two company owners, Pierre and Francis Pomerleau. 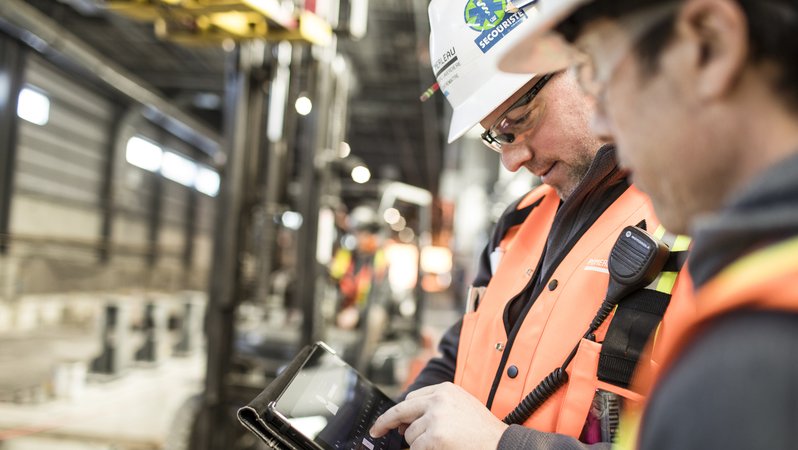 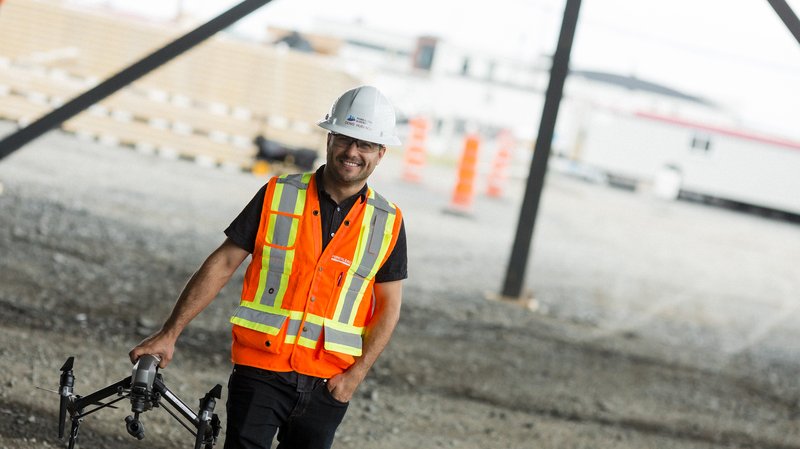 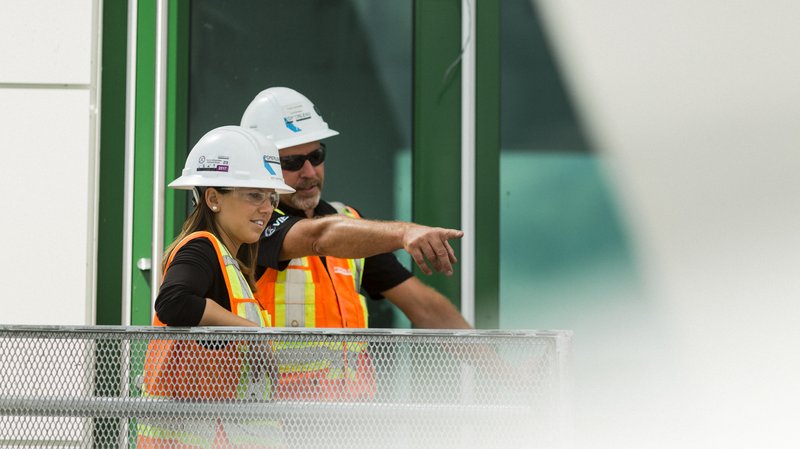 Pomerleau invests in training and career development, ensuring employees grow with the company 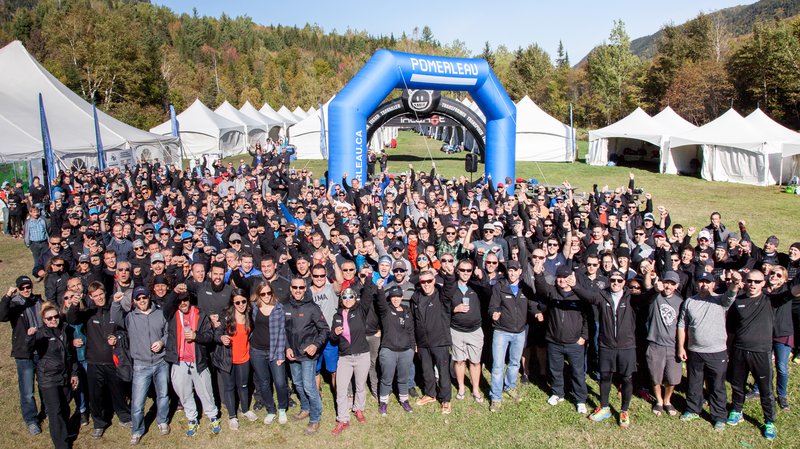 Pomerleau offers major sports challenges for employees every three years, underlining its belief that teamwork is at the heart of its performance

In 2009, when he had been with Pomerleau for only two years, he went through a difficult personal situation. “Pomerleau took care of me as if I’d been with the company for 20 years,” says Bergeron. “They did everything to support me.”

Even now that Pomerleau is one of Canada’s top construction companies, operating from coast to coast, that family atmosphere persists, says Bergeron. Pomerleau also offered him the opportunity to grow and develop his career. After working in the Montreal office for nine years, he was relocated to Victoria, where today at 37, he is the project director of a multi-million dollar project.

Francis Pomerleau, the chief executive of talent, culture and leadership, co-owns – with his brother, Pierre – the firm their father started in 1964. As he likes to say, theirs is “the only construction company in the world that identifies love as one of its values.” A case in point: every year the firm sends maple syrup to staff, clients and friends, a tradition that goes back to the company’s origins in Saint-Georges, south of Quebec City, a region known as the “land of the maple.”

“We’re a big construction company and, yes, we work with concrete and steel and heavy machinery,” says Pomerleau, “but it’s much more than that – we’re a family that does fun things together.”

Those fun things include a major physical challenge every few years. Bergeron was among employees who cycled from Ottawa to Halifax in 2010 and four years later, ran from Montreal to New York. Last year, because of COVID-19, the company organized a virtual challenge. In recognition of their employees’ participation, Pomerleau donated $625,000 to 14 charities supporting those affected by COVID-19. Part of that amount included personal donations from the owners.

Another thing Bergeron appreciates is Pomerleau’s focus on innovation. “We’re the leaders in Canada in using building information modelling, a collaborative approach for centralizing, managing, sharing and visualizing project data. And we were the first in the world to have Spot, the robot from Boston Dynamics, on our construction sites taking 360-degree photos, allowing us to see how work is progressing.”

“Our commitment to innovation is very appealing for people joining us,” says Pomerleau. “They feel they are empowered to transform not only the company but the industry as well.”