Here are some of the reasons why Ornge was selected as one of Greater Toronto's Top Employers (2021): 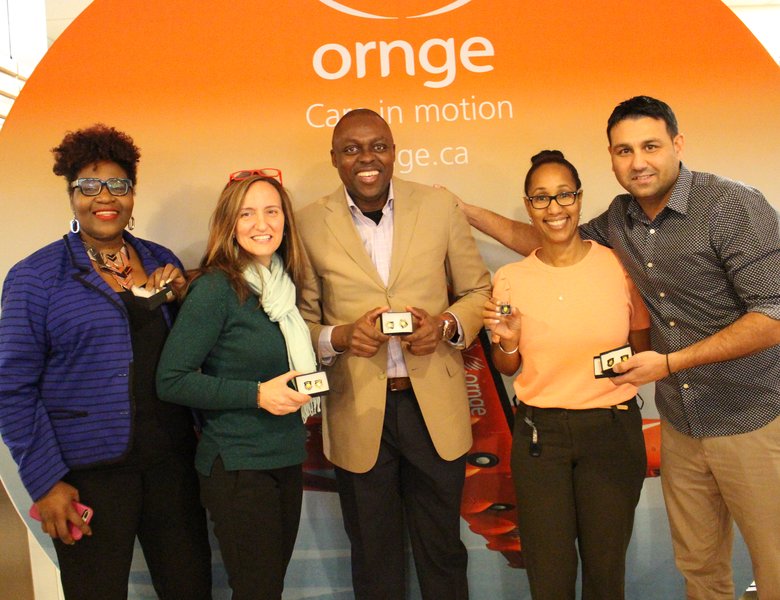 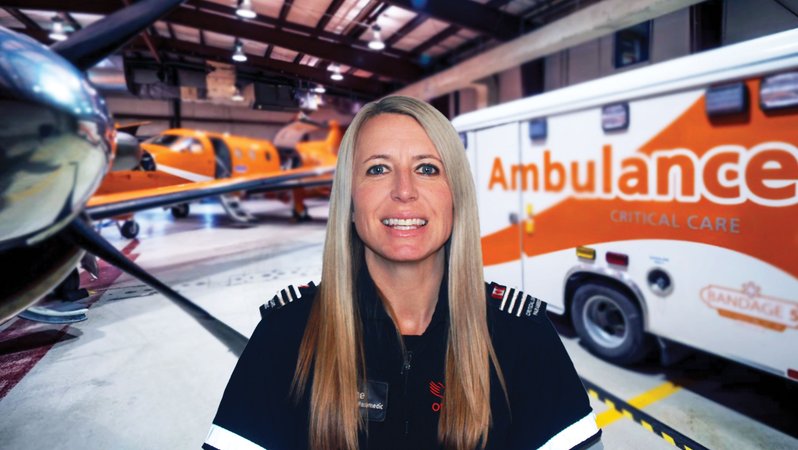 Ornge staff play a vital role amid the pandemic

Joanne Skinner remembers watching a team of paramedics emerge from an Ornge helicopter in Algonquin Park to attend to the victim of a heart attack.

“They shut down the whole highway,” she says, “and two paramedics started administering medication and doing a lot more for the victim than I could ever do.”

At the time, in 2007, Skinner had trained as a land-based primary care paramedic, but when she saw the team from Ornge, she saw her future.

At its head office in Mississauga, communications officers at Ornge’s Operations Control Centre receive transport requests from hospitals and central ambulance communications centres and dispatch aircraft and ambulances across the province. They also collaborate with Ornge transport medicine physicians on triage and dispatching prior to transport. The company serves more than 13 million people over an area of a million square kilometres and performs about 20,000 patient-related transports a year.

“We treat some of the sickest patients in the province,” says president and CEO Dr. Homer Tien. “And we’re the only organization of its kind in Ontario that does critical-care paramedicine.”

As a critical-care flight paramedic, Skinner can administer prescription drugs, conduct blood transfusions and treat patients with intravenous pumps and ventilators. To qualify, she spent thousands of hours advancing through primary-care to advanced-care status, which included class time and on-the-job training provided by Ornge.

“Ornge paramedics have to be motivated at the academic level,” says Tien, a trained military physician who was the organization’s chief medical officer before becoming CEO in January 2020. “They have to work independently with patients who are very sick, with complex conditions.”

Hospital transfers account for more than 90 per cent of Ornge’s activities, “and we’re the only ones travelling with ventilators,” Tien says, “so COVID-19 is a big part of our operation.”

Concerned during the first wave of the pandemic about a possible abrupt increase in patients, Ornge asked paramedics to volunteer as members of a surge-response team. In northern areas, paramedics were equipped to drop into communities to attend to patients until they could be transported to hospital. Ornge, in partnership with Toronto Paramedic Services, made arrangements to staff a Toronto ambulance bus capable of transporting a large number of patients.

With many flights cancelled by regional airlines in the province, Ornge made a contracted aircraft available on specific days to transport COVID-19 tests from several northern communities to Toronto labs for processing.

Meanwhile, Ornge’s back-office support staff in the GTA, ordinarily based in Mississauga, continue to work from home, supporting their colleagues throughout the province. Among other activities, Ornge’s occupational health and safety team monitor staff who show symptoms of COVID19 and track the results of their testing.

Since Skinner’s career-altering experience in Algonquin Park, she has had unforgettable moments of her own as an Ornge paramedic. She recalls transporting an extremely sick child and her mother to a pediatric facility in Ottawa, when she couldn’t feel the child’s pulse. She saw panic in the mother’s eyes and reassured her that the Ornge team was doing everything possible.

“We administered every blood pressure med I could think of,” she says.

Arriving in Ottawa after 15 hours, Skinner asked the mother to let her know how the child was doing.

“Two days later, a photo arrived of the mother and daughter together, smiling,” she says. “That’s when you know you’ve made a difference.”

Search all jobs from Ornge Live search powered by Eluta.ca