Recognized as one of Montreal's Top Employers (2022):

Here are some of the reasons why OneSpan Canada Inc. was selected as one of Montreal's Top Employers (2022): 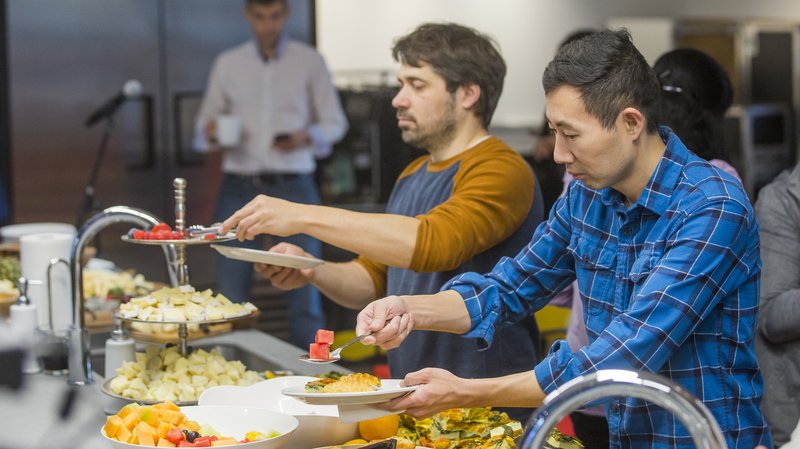 OneSpan holds a 'Lunch and Learn' event for its employees at the office   (Photo credit: Thierry du Bois) 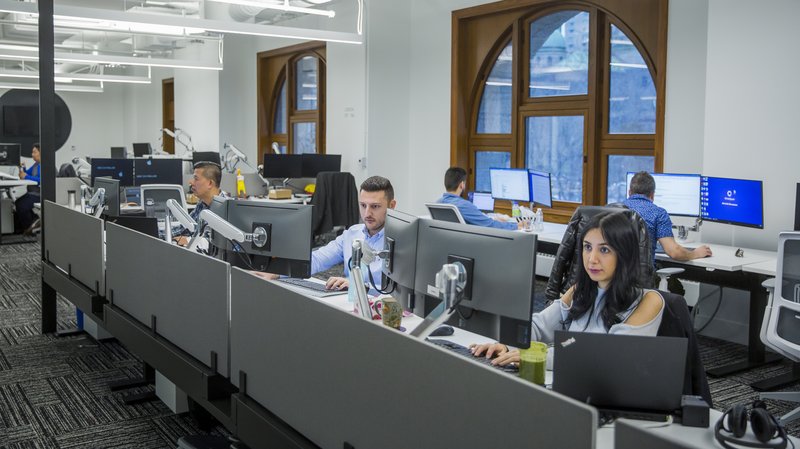 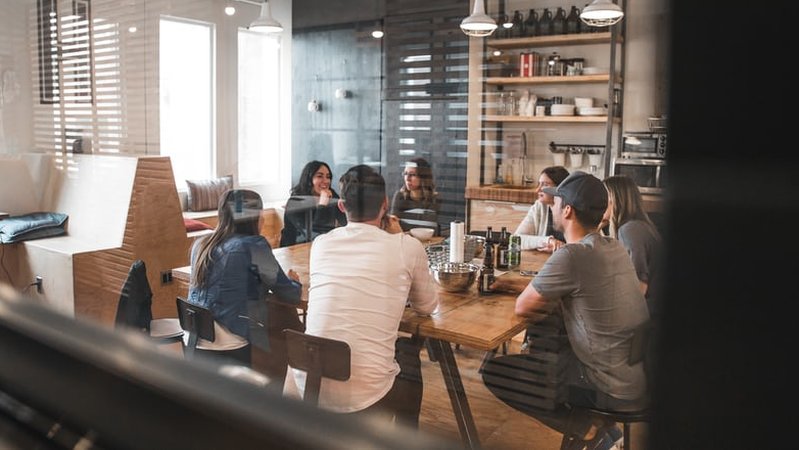 The “Goldilocks syndrome” is a boon for people who work at OneSpan Canada Inc. Just as the fairytale character of the “three bears” story preferred porridge that was neither too hot nor too cold, the cyber-security firm is neither too big nor too small.

“For me, a company of our size is the perfect spot, because it's not so small that you’re often cash-strapped and don’t have enough money to do the things you want,” says Rahim Kaba, vice-president of product marketing. “But you're also not in a large enterprise where you can get lost in the shuffle.”

That balance is the main reason workplace experience co-ordinator Veronica Buna loves working at the firm. “You feel like you’re part of a big company, but we’re also small enough that you feel you have some stake in decision-making,” says Buna, whose responsibilities include making sure everyone has everything they need to be able do their jobs and feel supported in their roles.

“If you get into one of the tech giants, you don't really have a say as a small individual contributor, whereas here a regular employee has a say in how their stuff gets done.”

With its global headquarters in Chicago, and operating in 17 countries, publicly traded OneSpan offers two streams of services. One is the automation and digitalization of legally binding agreements, for which the company’s Montréal office has developed an e-signature platform that’s been particularly useful during the pandemic, says Kaba. The other is digital identity and helping to stop fraud, a line of business that is of benefit mainly to banks and other financial institutions, he adds.

For Kaba, OneSpan’s global reach is a definite plus. “There’s this level of connectedness to the world, and learning about different cultures. In my team, I've got folks in the U.S., I've got folks in Canada, I've got folks in Europe. We have this daily activity on our Slack channel where we share what we cooked for dinner, what we did with our families. Those interactions are really cool.”

Buna concurs. “We get to work with staff in Brussels or Bordeaux or Chicago. So, we have to understand that everyone's coming at things from different cultures. That becomes really valuable.”

While diversity is part of the fabric of OneSpan internationally, it’s also integral to the DNA of the Montréal office. The company has various initiatives to advance women, says Kaba. And before the pandemic, there were staff events to which employees brought foods from their own cultures and shared their experiences and recipes.

The firm’s commitment to the community through OneSpan Acts is also important to both Kaba and Buna. All employees get a paid day every year to volunteer. Buna says one of OneSpan’s philanthropic activities in Montréal means a great deal to her. “There’s a woman who collects lists from shelters of children who need a little extra fun and love during the December holiday season. So, we collect toys or just cash for something like 120 kids every year. It’s one of those things where you’re just amazed every time.”

This article appeared in the magazine announcing this year's Montreal’s Top Employers winners, published February 15, 2022 in the Montreal Gazette. This article was prepared with the financial support of the employer, which reviewed but did not write its contents.

OneSpan Canada Inc. has been selected for The Career Directory, our guide to entry-level recruitment for recent college and university graduates. 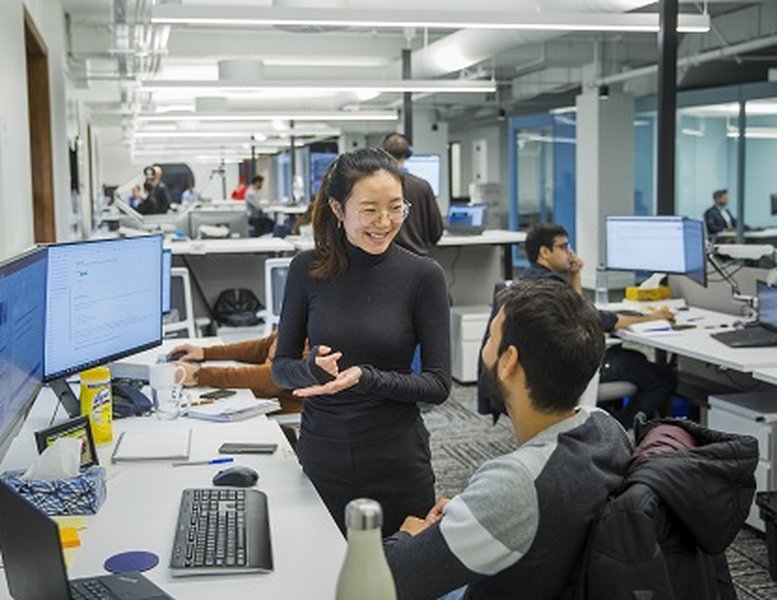 OneSpan employees in the office