Here are some of the reasons why Ontario Medical Association / OMA was selected as one of Greater Toronto's Top Employers (2021): 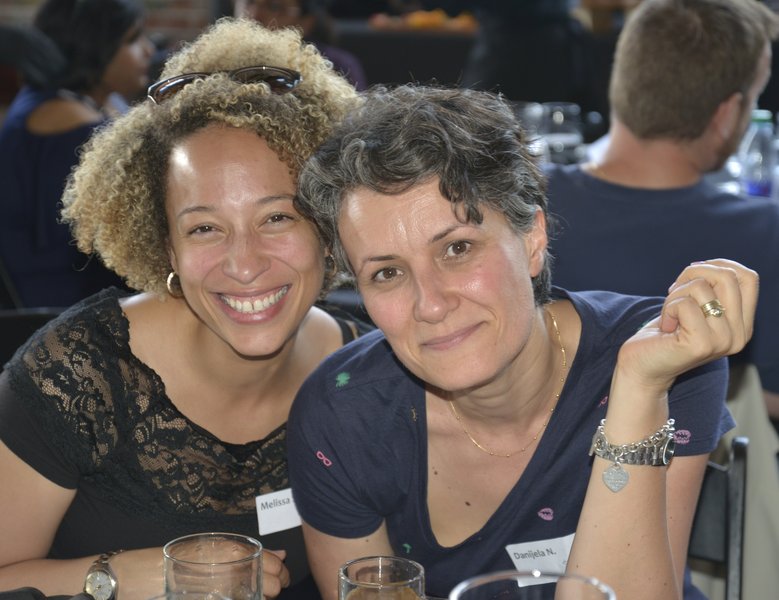 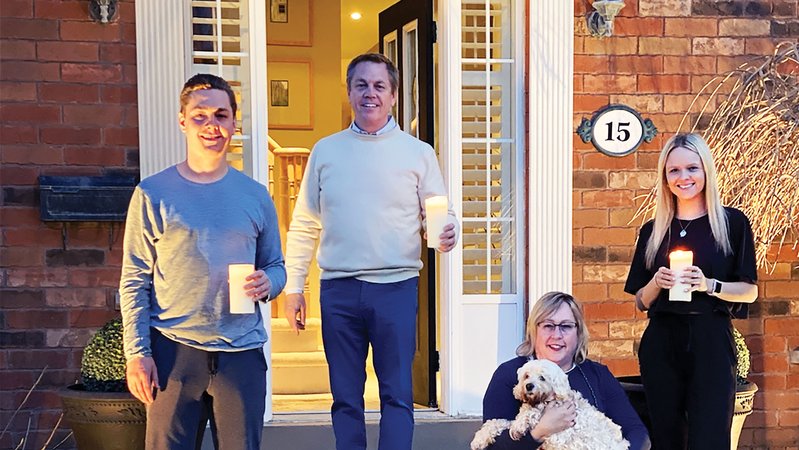 The OMA strives to be ‘hard on problems, soft on people’

As both the mother of two young children and the daughter of aging parents, Nafiz Islam spends a lot of time in doctors’ offices. So when she applied for a job at the Toronto-based Ontario Medical Association (OMA), its mission statement appealed to her immediately.

As soon as Islam read that the OMA advocates for and supports the doctors who care for patients in Ontario, and its vision is to be the trusted voice in transforming the provincial healthcare system, she knew she had found an employer she felt passionate about – and one that would take care of her, too, especially during challenging times.

When the pandemic hit Toronto in March, the OMA, which has 40,000 physician members and 300 employees, was prepared. Senior leaders had been monitoring its global impact since January and had created a COVID-19 response team composed of employees from every area of the organization. “We drew from the experience of SARS and knew people would be frightened, and we worked hard to address those fears,” says CEO Allan O’Dette.

For Islam, one silver lining of working remotely has been spending more time with her children, who are eight and 10, and the teachable moments that arise. “They can hear their mother working, and they have questions,” she says. “After one phone call, they asked me to explain contracts and signing authority.”

The kids then drew up contracts outlining what they had to do to get their favourite snacks, which their mother signed and dated. Islam is grateful that she was able to continue working remotely in the fall after deciding her children wouldn’t return to school but would learn virtually instead. Company-led initiatives such as online mindfulness sessions help her balance home and work.

While Islam is comfortable working from home, she knows not all of the 20 people on her project team are. “Some people talk more than others in video meetings, so I’ll have a separate call with my quieter teammates to check in,” she says. “I aspire to be the kind of manager who can accommodate each person’s personality and working style.”

O’Dette often says, “We’re hard on problems but soft on people” – something Islam regularly recalls to remind herself to be kind to her co-workers but strong when it comes to dealing with challenges. “The senior leadership always aspires to take care of the employees,” she says. “I definitely feel blessed.”

In place of its traditional in-person summer staff event, the OMA held a virtual event in September featuring Toronto Raptors “superfan” and businessman Nav Bhatia, who spoke about his journey as an immigrant to Canada and his challenges as a person of colour selling automobiles. “His story has further inspired our commitment to diversity and inclusion,” says O’Dette.

O’Dette is proud of how hard OMA employees are working to serve their physician members, as well as how hard the physicians themselves are working. He has witnessed the struggles of the men and women who treat patients in the province, and of people losing their jobs and families not being able to see each other for months. “It has taught me to make gratitude a habit, despite how complex everything is,” he says.

O’Dette regularly shows gratitude to his employees, starting town halls by thanking people and reminding them to be kind to themselves and to those around them. “We have purpose in our work, and the better we serve our employees and our members, the better we can serve the people of Ontario.”