Here are some of the reasons why Novo Nordisk Canada Inc. was selected as one of Greater Toronto's Top Employers (2022): 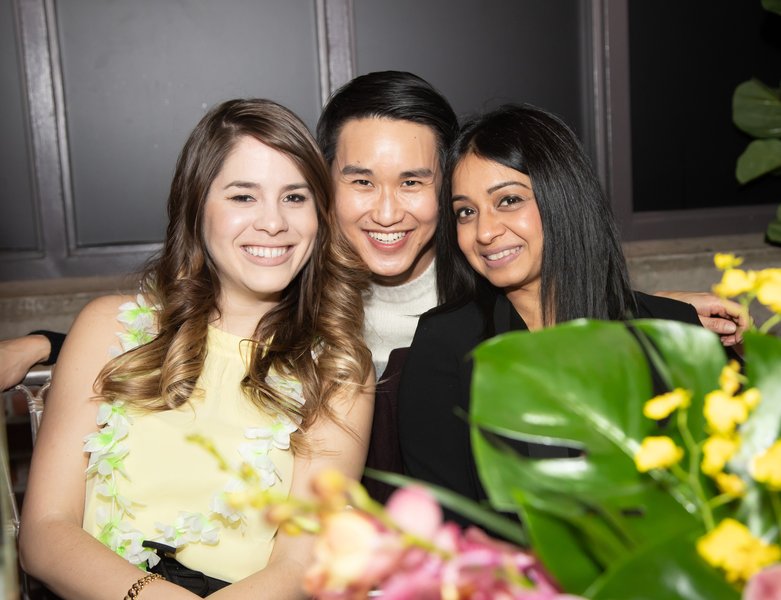 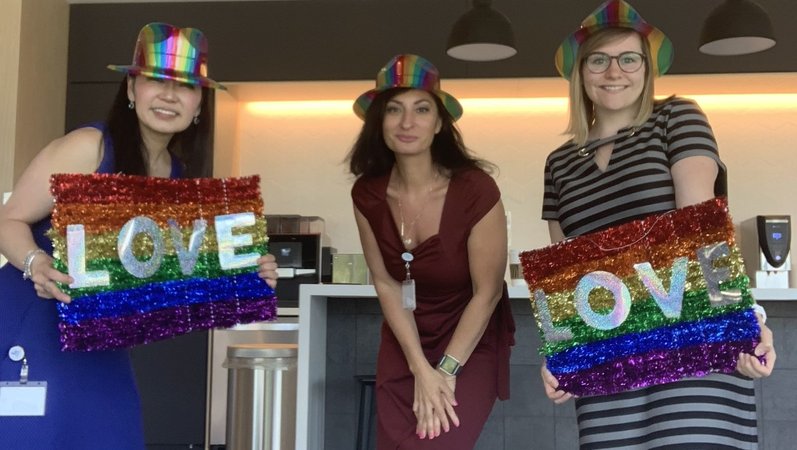 In 2021, Novo Nordisk established a diversity and inclusion team to make its Canadian workforce more representative

In 2015, Mohammad Omar AL Shweiky was working as a pharmaceutical sales representative for Novo Nordisk in Syria when he decided to apply to immigrate to Canada with his wife and daughter. Before the process was complete, Mississauga-based Novo Nordisk Canada had offered him a new role – as a clinical development, medical and regulatory affairs effectiveness specialist.

The global company headquartered in Copenhagen develops treatments that benefit people living with diabetes, obesity and rare blood and endocrine diseases. In 2011, Shweiky had joined the office in Syria to work on a three-month project surveying pharmacists to discover what they knew about two of Novo Nordisk’s products. When the project was done, he was offered a permanent position as a pharmaceutical sales rep.

“Right away, I felt comfortable with the people and the company’s values,” says Shweiky, who was promoted to medical information specialist in 2019. “Before I moved to Canada, I had a paid PhD offer waiting for me in Germany, but I turned it down and decided to build a career here. I had a vision that this company was worth the risk, and I was right.”

When the young family arrived in Toronto in 2018, Novo Nordisk employees helped them get settled. For the first three months, they were provided with a furnished apartment near the office and a car. Shweiky also did cultural training, and an employee helped him open a bank account.

The human resources departments in Syria and Canada helped make Shweiky’s transition as smooth as possible. “I feel valued and supported at Novo Nordisk,” he says. “It’s something that’s in the culture of the company.”

Novo Nordisk Canada president Béatrice Clerc has also felt supported by her colleagues. Hired in 2008 as diabetes marketing director in the Paris office, by 2013 she had been promoted to corporate vice president for France, Belgium and Luxembourg. In the summer of 2019, an opportunity arose to move from France to become president of the Canadian headquarters.

“At that point in my career, I knew I’d have to leave the country for a new opportunity,” says Clerc. “I was 53, my parents were doing well, and I thought Canada was far but not too far. I also speak French, which I knew would benefit the organization in Canada.”

However, soon after relocating in the fall of 2019, Clerc’s father became ill, and she returned to France for extended stays before he died in February of 2020. “Everyone was so understanding,” she says of that difficult time. “I was told to take the time I needed and not worry about my job – that kind of caring is a shining example of living our values.”

Clerc returned from France on March 12, 2020; five days later, Novo Nordisk Canada sent its office employees home. “We’re an in-person company, in that our culture is based on face-to-face interactions, but we’ve learned that we can be productive virtually,” she says. “It’s definitely easier to be together, and we’re working toward a safe return to the office with a hybrid workplace model.”

The pandemic hasn’t paused important new initiatives. In early 2021, senior leaders established a diversity and inclusion team to develop a strategy to make the workforce even more representative of all Canadians. “I hadn’t been trained for this in France, and when I arrived in Canada, I realized how diverse this country is,” says Clerc.

Partnering with the Canadian Centre for Diversity and Inclusion, the team is already hard at work. “Our culture and success come from hiring the right people,” says Clerc. “Doing so will secure the future of our company.”

Novo Nordisk Canada Inc. has been selected for The Career Directory, our guide to entry-level recruitment for recent college and university graduates. 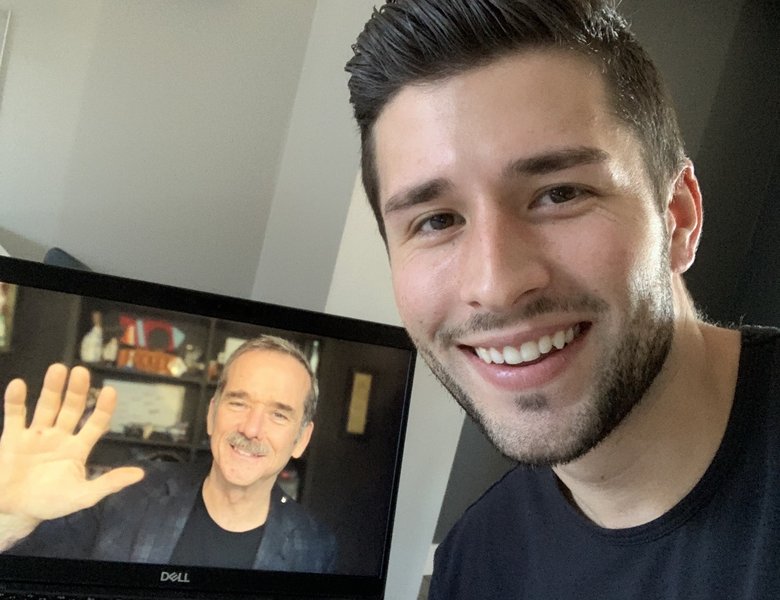