Here are some of the reasons why Neighbourhood Group Community Services, The was selected as one of Greater Toronto's Top Employers (2022): 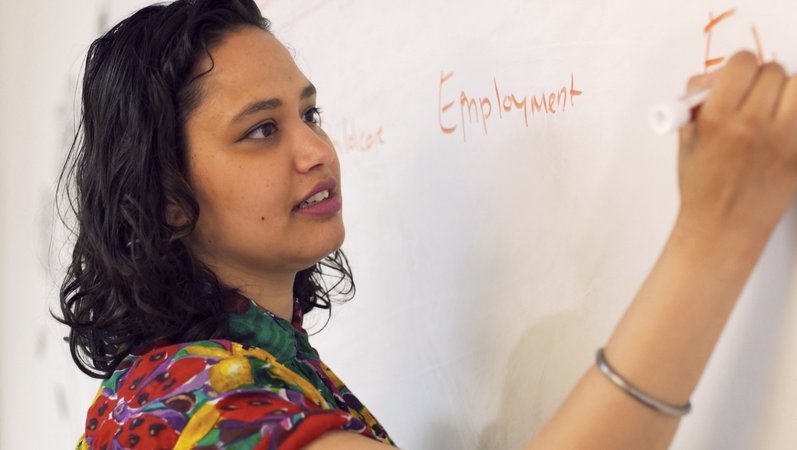 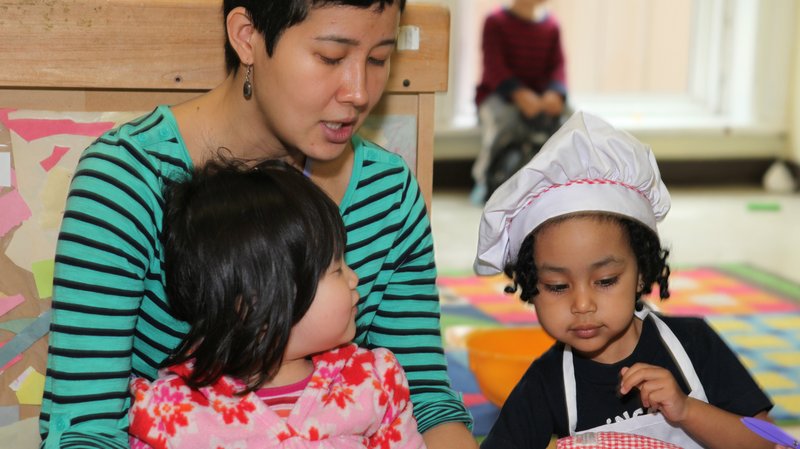 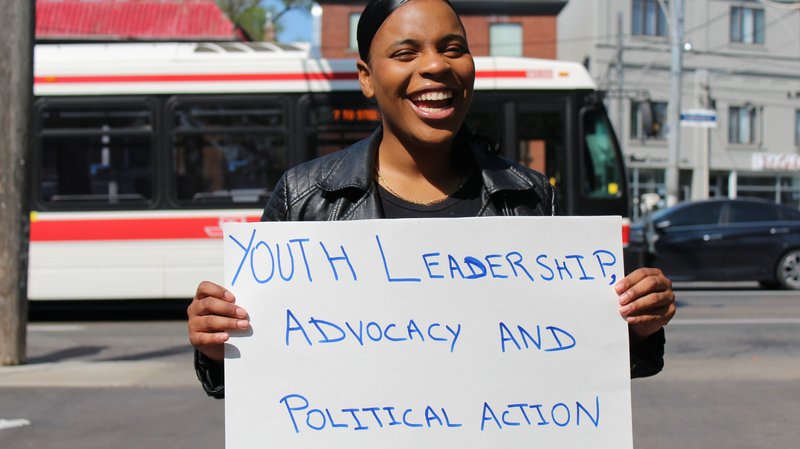 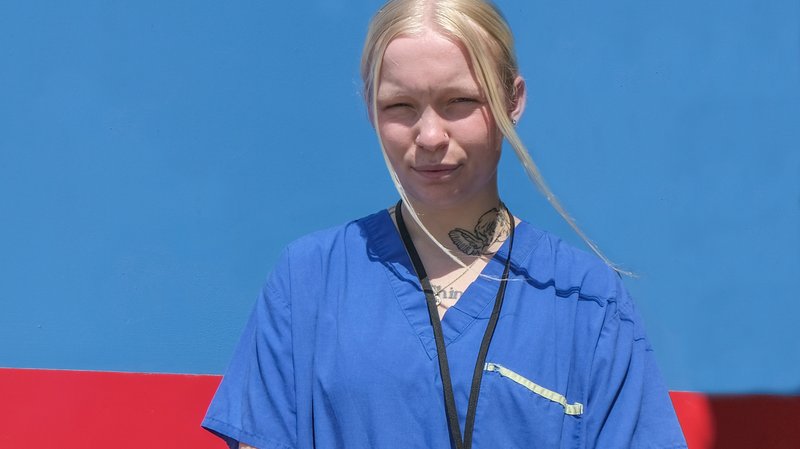 Peers work in a variety of roles inside and outside TNG 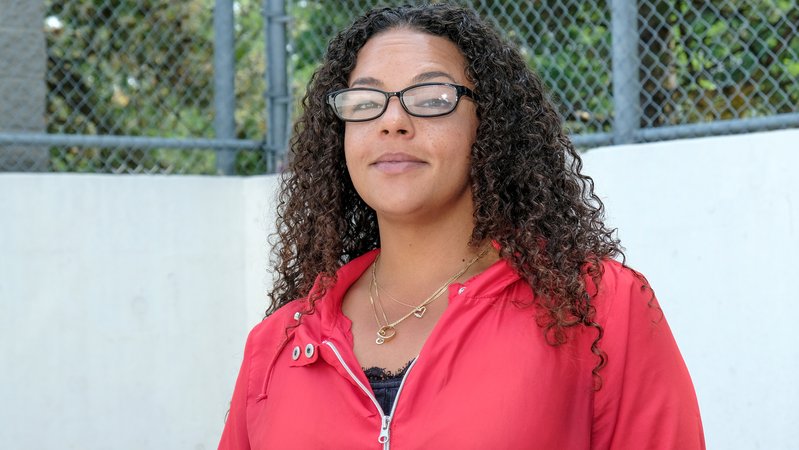 The Neighbourhood Group brings together many talents

If anyone wants proof that there’s strength in numbers, they need look no further than The Neighbourhood Group (TNG), a fusion of three community organizations that offers services for infants, youth, seniors, new Canadians, homeless, unemployed or underemployed people and everyone in between.

“We have tons of different experience,” says Lidia Monaco, vice-president of strategic initiatives and innovation. “One of the reasons we merged is we had complementary types of programming and services, so our reach went further.”

With her came St. Stephen’s trustee hub, which supports grassroots, unincorporated groups with access to funding, fundraising, report writing, communications, coaching and mentoring. “There’s lots of energetic enthusiasm,” says Monaco. “They are community leaders who are not part of any organization, they don’t have a board of directors or infrastructure, but they do have great ideas and great connections.”

Among those helped are Black Women in Motion, Black Farmers Collective and Butterfly, a support group for sex workers. “Some go on to become their own agencies or become part of us,” she says. “And we keep a pulse on what’s going on in the community through those projects.”

Currently, TNG is helping 43 different groups. “We’ve got quite a reputation,” Monaco says. “There are not many organizations that do that.”

Pride in all TNG does keeps enthusiasm running high among staff. For executive assistant Amanda Bland, who also started at St. Stephen’s, the organization’s advocacy work is particularly gratifying. A committee made up of board, community and staff members picks one project every two years – currently the focus is on rethinking policing by investigating potential community solutions around crisis intervention.

Other work has included ensuring a livable wage – which TNG is committed to for its own employees – and affordable child care. “It’s the kind of place where the more you’re involved, the more you want to get involved,” says Bland. With dozens of programs, she adds, “there’s no shortage of places to go or opportunities for promotion or lateral moves.”

Bearing witness to the impact of the services is hugely satisfying, she says. As part of TNG’s peer programming program, Bland had the opportunity to work with a youth with mental health and learning disability issues who was given the opportunity to get work experience as a mail courier. “He really did blossom under the program,” she says.

The jobs give people in the program – most of whom have barriers to employment, including conflicts with the law, mental health issues or lack of housing – the opportunity to build a resume and get a step closer to being able to support themselves. “They get a paycheque and they feel productive,” says Monaco.

TNG’s care for the world at large is mirrored within its walls. “Your voice seems to actually matter,” says Bland. “If something is causing a concern among staff, management takes the time to listen to what people have to say. They go out of their way to accommodate employees as much as they can.”

TNG’s commitment to being an excellent employer is written into a charter. “We try to be flexible,” says Monaco. “We work with the union as a partner. We try to resolve issues together.”

TNG hired equity consultants to go through its policies and practices. Now the organization is implementing the recommendations. “We’re willing to put our money where our mouth is,” Monaco adds. “We walk the talk.”