Recognized as one of Alberta's Top Employers (2023):

Here are some of the reasons why NAIT / Northern Alberta Institute of Technology was selected as one of Alberta's Top Employers (2023): 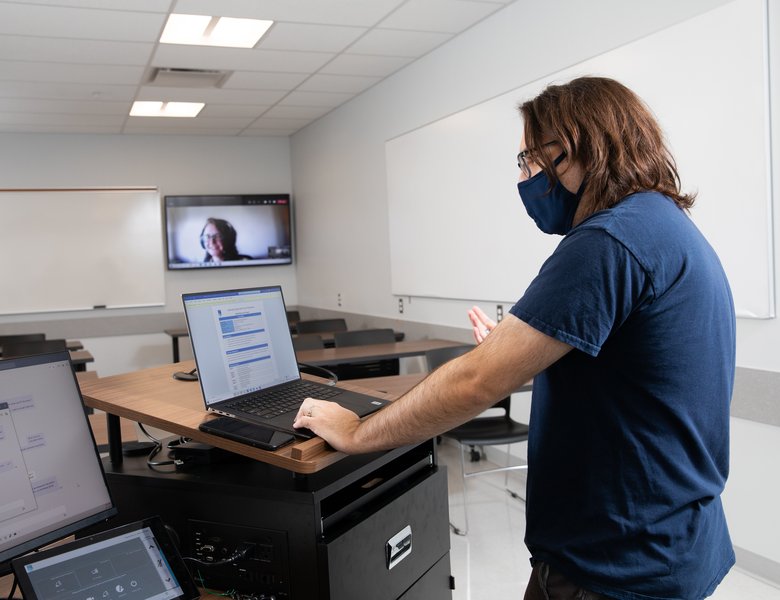 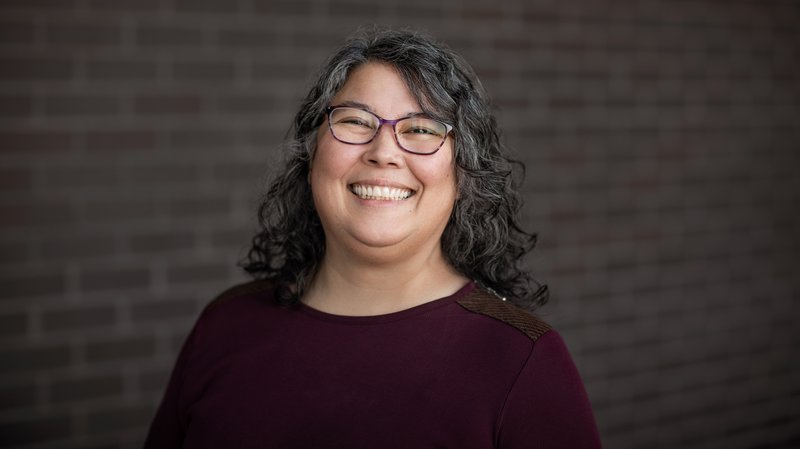 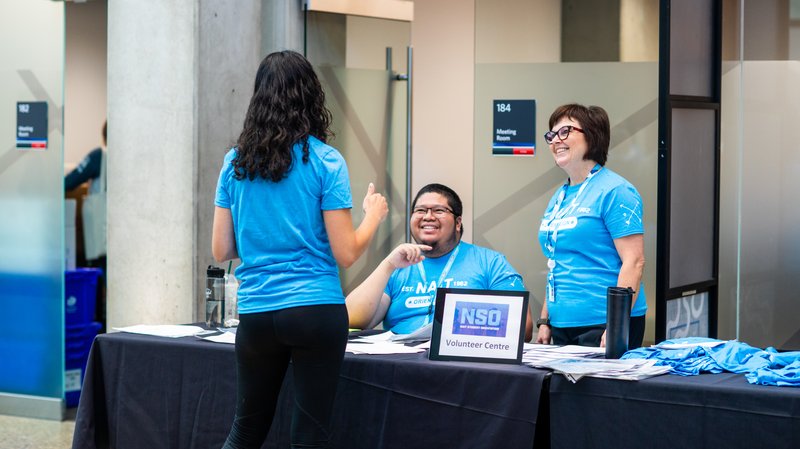 Equity and inclusion are front and centre at NAIT

Laurel Tokuda began her career in the skilled trades as an electrical apprentice at the Northern Alberta Institute of Technology (NAIT) and that was the start of a rewarding journey.

Tokuda became a red seal electrician, worked in the trade for several years, then returned to NAIT in 2013 as an instructor. This fall, after holding several leadership positions, she became the first female head of the electrical installations department.

“There are a lot of opportunities at NAIT to grow and pursue things you’re interested in,” says Tokuda. “Our culture is very supportive and respectful. As an instructor and then associate chair and now a department head in the school of skilled trades, I’ve had support all along the way.”

Her career trajectory is not unusual. “I don’t think people realize the enormous opportunities for advancement at NAIT,” says Melanie Rogers, vice president, external relations. “We have deans who started out as instructors. They served as chairs and advanced to associate deans and then deans. It’s impressive.

As a leader in the institution, Rogers sees it as her responsibility to ensure that employees have opportunities to grow and develop. “Leaders take an interest in the upcoming stars on their teams,” she says. “I’ve got folks on my team who I just know are destined for great things. My job is to get barriers out of the way.”

Apart from that, the institution is deeply committed to equity, diversity and inclusion (EDI). “We’re building a community where everyone can feel welcome and included,” says Rogers. “But it’s a journey, not a destination. We continually aspire to improve equity in our working and teaching spaces. An inclusive community is key to attracting and retaining top talent.”

NAIT’s office of equity, diversity and inclusion offers subject matter expertise to ensure that EDI shapes policy and projects and is applied in teaching spaces. In addition, “there’s been a lot of EDI workshops over the years,” says Tokuda. “I’ve participated in workshops on intercultural teaching, intercultural students and safe spaces.”

She adds that as a person of colour and a woman in the trades, she has been involved in a number of initiatives to promote diversity, including Jill of All Trades events for high-school girls. “Often, there’s not a lot of opportunities for girls to consider the trades as a career,” says Tokuda. “We bring them to NAIT and give them an opportunity to explore three different trades.”

The support she received when she was considering the trades made a big impact. “I met two women instructors at NAIT who were my mentors through my apprenticeship,” she says. “They helped me navigate the waters of being a woman in the trades when there weren’t many of us. A lot of supportive men helped me along the way as well.”

A career at NAIT also affords the opportunity to make a difference. “Everyone wants a broader purpose,” Rogers says. “NAIT has been making a meaningful contribution to the economy for 60 years through the talent that graduates from here. The people who work here really care.”

This article appeared in the magazine announcing this year's Alberta’s Top Employers winners, published January 31, 2023 in the Calgary Herald and Edmonton Journal. This article was prepared with the financial support of the employer, which reviewed but did not write its contents.