1340 Pickering Pky, Suite 101
Pickering, ON L1V 0C4
The Municipal Property Assessment Corporation (MPAC) is a provider of property valuation services to the municipalities and property owners of Ontario.

Here are some of the reasons why Municipal Property Assessment Corporation was selected as one of Greater Toronto's Top Employers (2021): 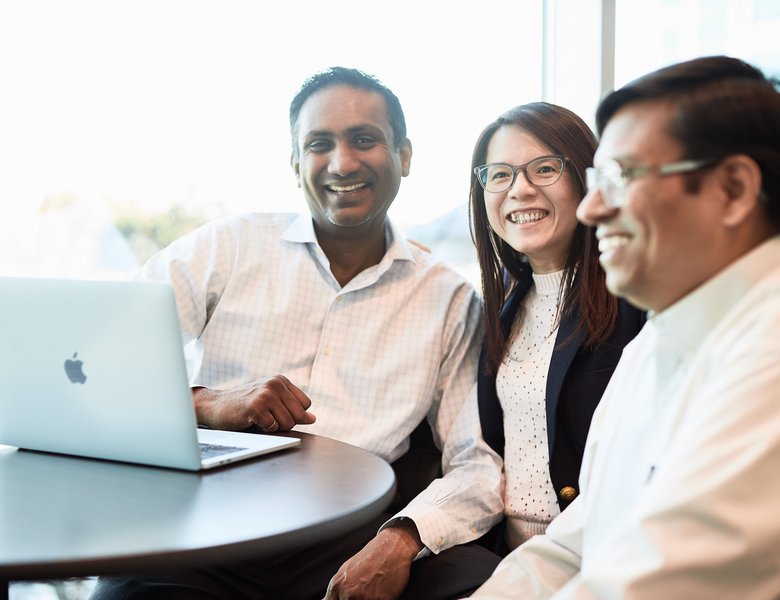 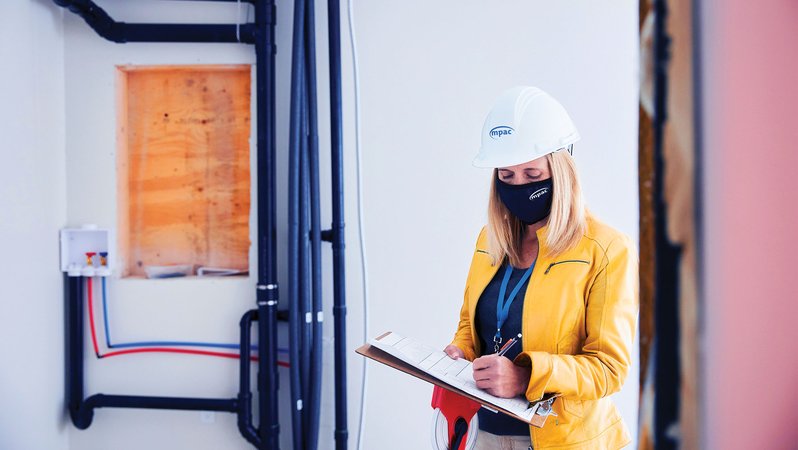 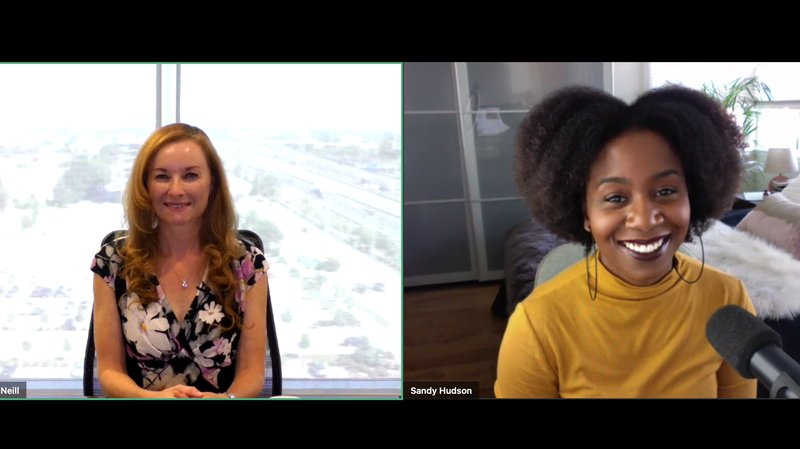 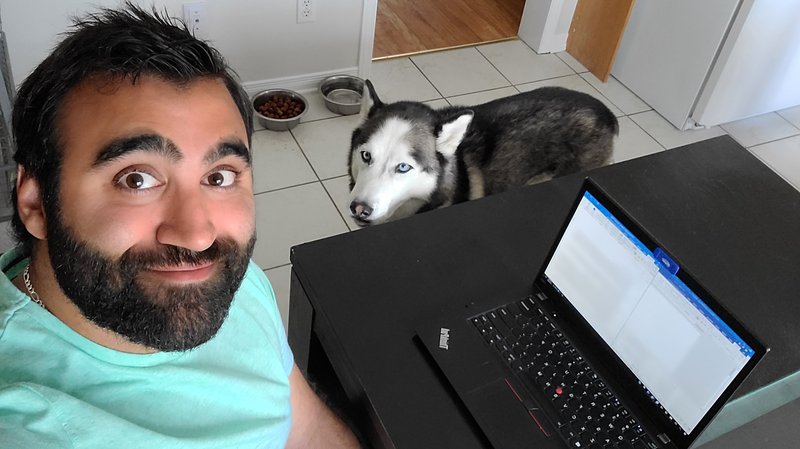 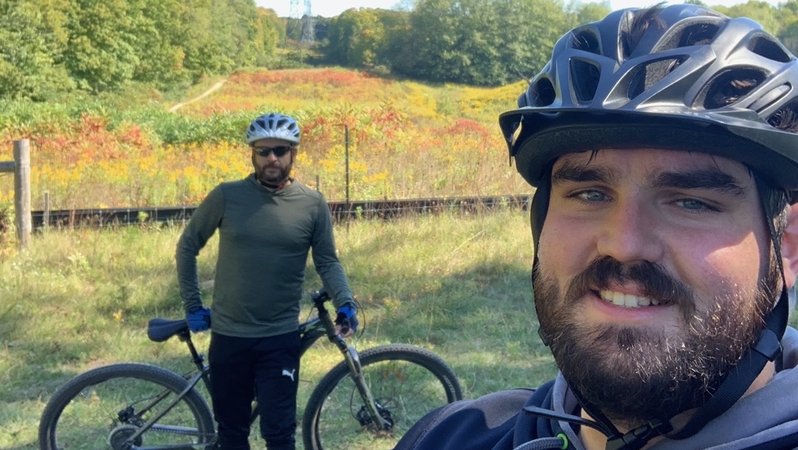 MPAC became a rock of support in difficult times

When the Black Lives Matter protests on racial injustice came to prominence this past summer, Judith Regis felt stricken emotionally and was determined to affect change.

Like her colleagues, Regis, an account manager, municipal and stakeholder relations, for Municipal Property Assessment Corporation (MPAC), had been working from home since March because of the pandemic. An independent non-profit company funded by Ontario’s municipalities, MPAC manages the largest property database in North America, responsible for assessing and classifying all properties in the province for taxation.

To stay connected while apart, president and CAO Nicole McNeill held frequent video chats on timely topics with the entire staff, which encouraged people to talk more openly as an organization and brought them closer to senior leadership. Some of the stand-out virtual chats for Regis were those that raised the issue of anti-racism, diversity, equity and inclusion.

“As a Black woman, this was really important to me,” says Regis. “A lot of companies might shy away from this, but that wasn’t the case with MPAC. Nicole realized there could be many employees within MPAC who felt affected by what was going on and brought in speakers from Black Lives Matter and the Indigenous communities to talk about anti-racism.”

Then MPAC went further, committing to an internal scan to find where improvements could be made. Regis is now a member of MPAC’s new volunteer diversity and inclusion team, which includes McNeill. The company is also looking to hire a consultant to help in building a diversity, equity and inclusion strategy.

“Involving employees like myself in this initiative is important,” says Regis.

“I think it’s something that should be done in every organization, institution and corporation throughout Canada. It’s just about being open to seeing what improvements need to be done.”

McNeill recognized that the new live chat channel was right for sharing how people were grieving over the racial injustices they were seeing on the news. From the beginning, the organization committed to communicating often and in real time through the pandemic, guided by three core principles: the health and safety of employees; the need to keep the business operating during lockdown to make payroll for everyone; and the need to do their part as an organization and as citizens to support the community.

McNeill says silence isn’t an option when it comes to diversity and inclusion. As a white woman, she says, she was deeply affected by the stories of racism shared by employees. But also by people who openly admitted they hadn’t experienced that but wanted to do something about it.

“Even if I’m uncomfortable talking about racism, we’re going to talk about it and tackle it together,” says McNeill. “I don’t know whether I would have been able to say that a year ago, nor would I have had the forum. But now I look at our culture, and although we can’t actually be together physically, it’s like we’re holding hands as an organization. I felt okay to be vulnerable like that.”

McNeill believes that MPAC has become “the rock” providing support to employees in a time of uncertainty.

“They see us on camera saying, ‘Please help your peer out, please don’t be afraid to speak up. We know you’re struggling with child care or homeschooling or have family who are affected from a health or financial standpoint. We understand and will work flexibly with you.’ People trust us because we’ve been transparent on every decision.

“I feel more in touch with the pulse of the organization than I was before the pandemic. I feel more connected than ever and our employees tell us they feel that way.”

Municipal Property Assessment Corporation has been selected for The Career Directory, our guide to entry-level recruitment for recent college and university graduates. 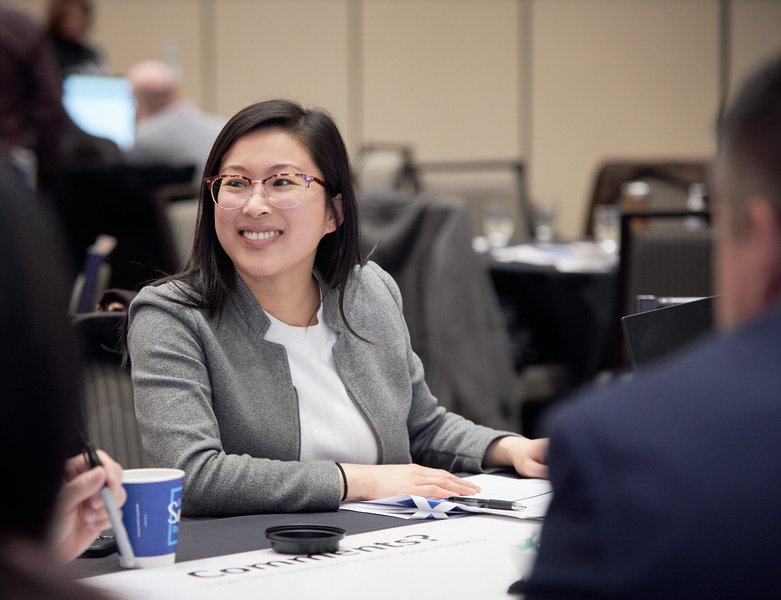 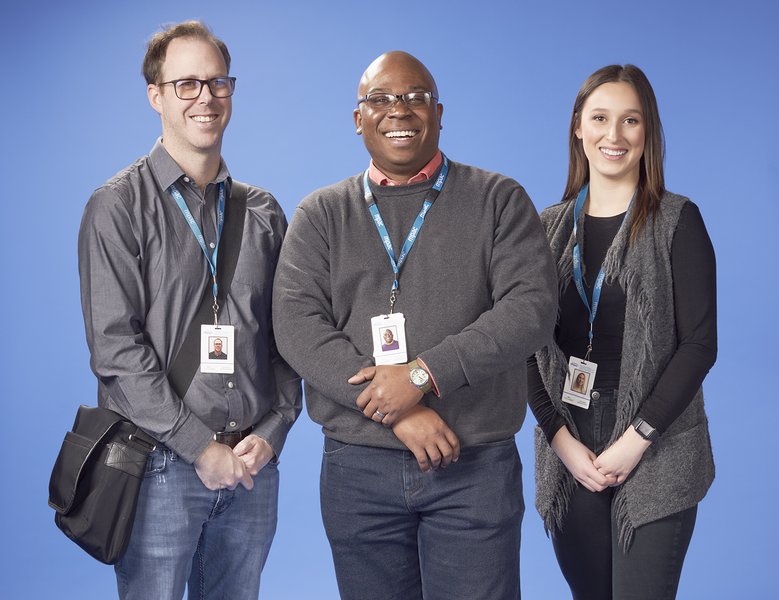 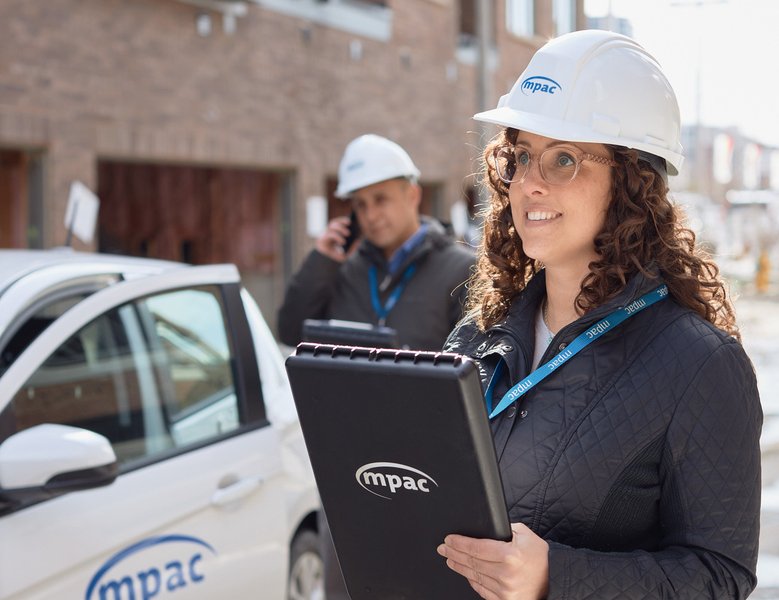