Mission Group's construction team at the top of the Brooklyn Tower in Kelowna, BC

Here are some of the reasons why Mission Group Enterprises Ltd. was selected as one of Canada's Top Small & Medium Employers (2022): 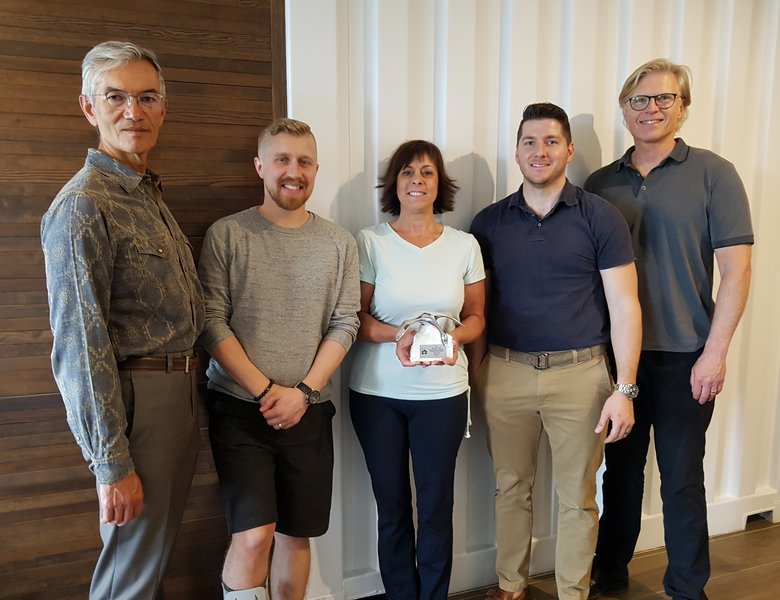 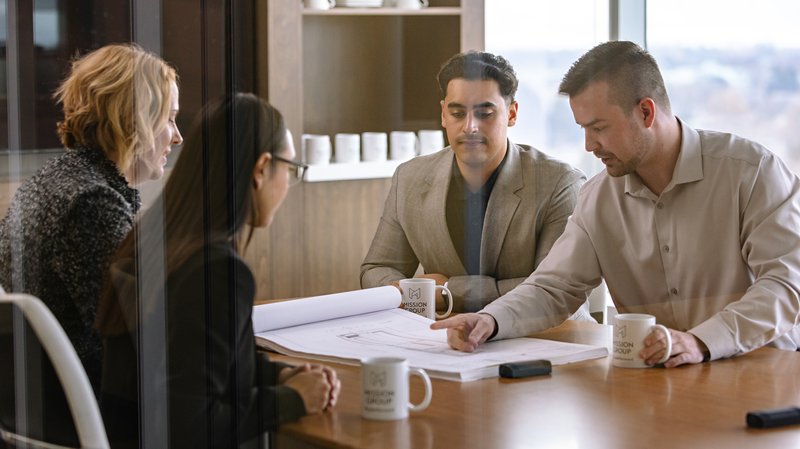 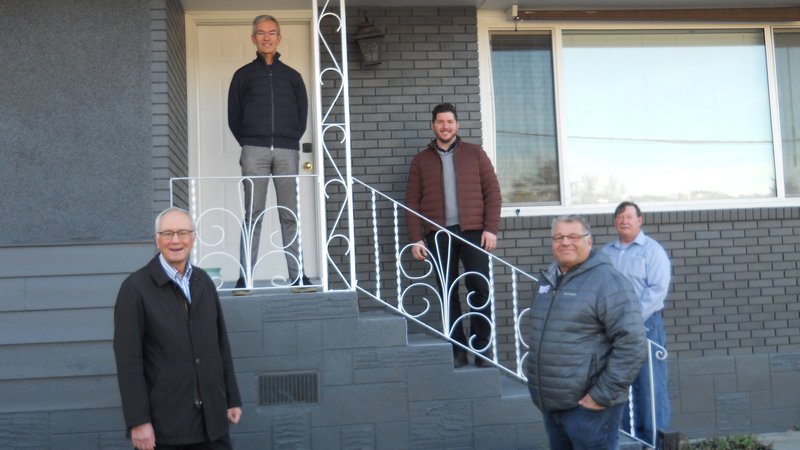 Community is the core of Mission Group’s mission

One of the taglines on Mission Group’s website is “A Community for Everyone.” And that is a foundation of the Kelowna, B.C.-based builder’s overall philosophy: improving the community through the built environment.

“It’s not just about an organization making as much money as possible,” says CEO Jon Friesen, “but about creating prosperity for everyone who participates in the community, including those who have never bought anything from us or who don’t rent from us.”

Because just as thoughtful buildings and spaces between them can have a positive effect on people’s lives, he adds, doing a poor job “fails to create spaces where people can build meaningful memories.”

But the company focus on community goes beyond its developments. For one thing, Mission Group offers one day a month with pay for employees to volunteer in the community. It has also been involved in renovations of a local church and a recovery house, and has helped with building projects for the Mamas for Mamas Foundation, among other things.

“There’s nothing like reaching out and doing something in an altruistic way to really bring personal satisfaction,” says Friesen. “And if the organization can benefit from staff members who feel personally gratified for something they did for somebody else with the help of the company, then I’m very happy for them.”

In addition, five per cent of Mission Group’s rental units are let at up to 40 per cent below market prices to help the “missing middle,” as Friesen calls them – people whose jobs simply aren’t paying enough for them to afford a place in one of Canada’s most expensive cities for rentals.

The company’s altruistic practices are part of what attracted assistant development manager Arpan Kandola, especially as he was born and raised in Kelowna. “It’s so selfless of the company to say we’re going to allocate some of our resources to help out communities that are underserved,” he says. “That was definitely a big thing for me.”

Another bonus of working at Mission Group is that management starts from “a place of trust,” as Friesen says. Employees pick their own working hours, can work from home or the office (which was policy even pre-pandemic) and may take vacation whenever they need one, assuming their work is done.

Nor does Mission Group assign desks, so employees can sit anywhere and with whomever they please. “I sit beside the executive vice-president on a daily basis, and for a young guy that could be intimidating,” says Kandola. “But it’s not like that here. It’s very family-like, community-driven.”

That has provided a great learning environment for Kandola, who moved to Mission Group directly from university. “It was encouraged for me to speak up because that was the best way I would learn, and everyone at the company is so approachable,” he says. “I never felt that I couldn’t ask any dumb questions.”

The company supports personal and professional development in other ways, too, including by covering 50 to 100 per cent of tuition and professional workshops and conferences. “It’s almost like I’m still going to school because I’m learning every single day,” adds Kandola. “And that’s something that really allows me to wake up very happy in my role in the company.”

In the end, Kandola comes back to the community element of working at Mission Group. “When we do projects, we really think about the people who are going to be living in the community or near it,” he says. “I think from a design standpoint, that’s such an important way to be thinking, and it just allows me to do my best work.”

Mission Group Enterprises Ltd. has been selected for The Career Directory, our guide to entry-level recruitment for recent college and university graduates. 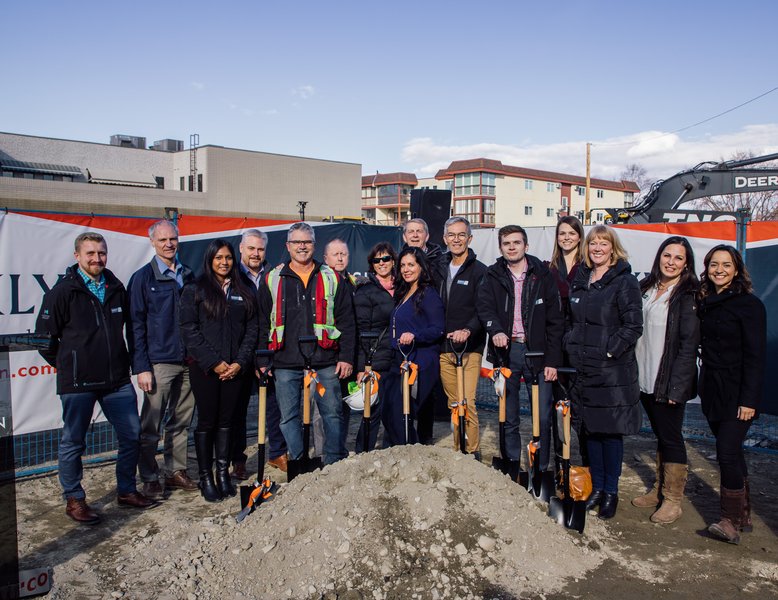