Here are some of the reasons why Mattamy Homes Limited was selected as one of Greater Toronto's Top Employers (2023): 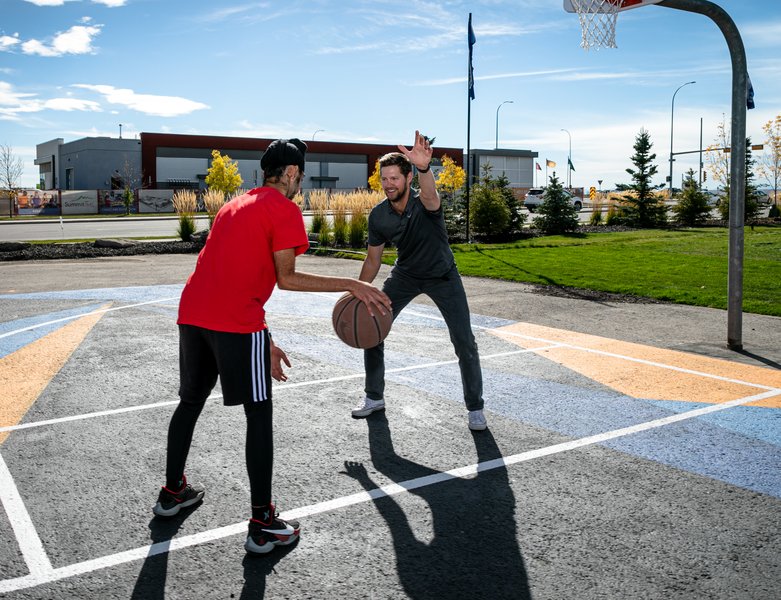 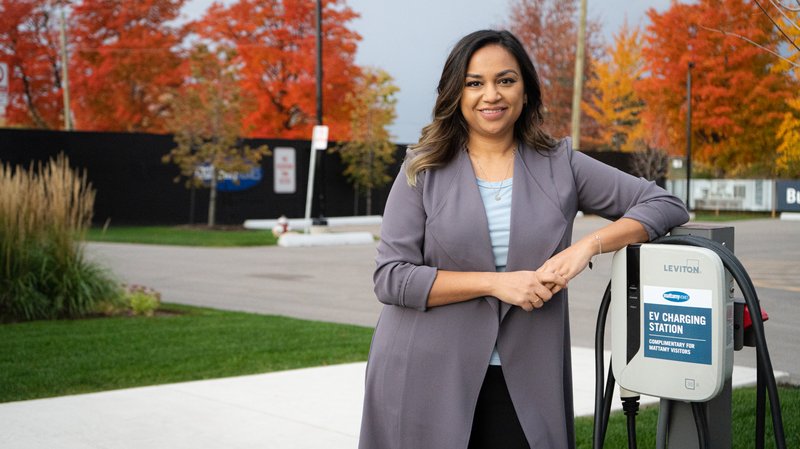 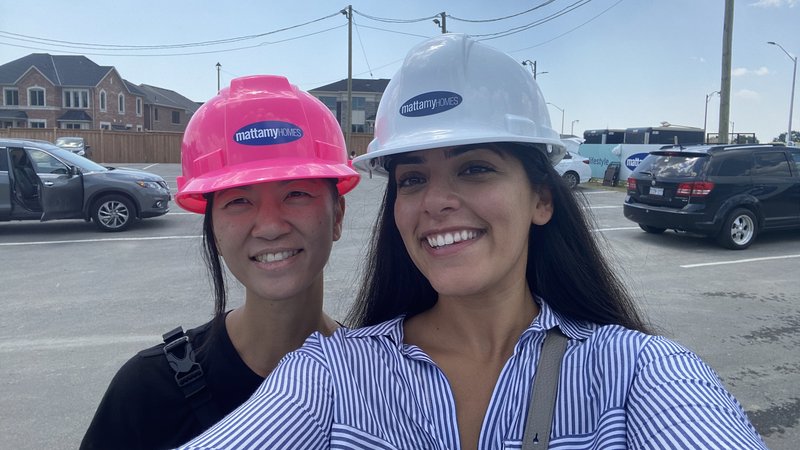 Employees of Mattamy Homes at a new community under development 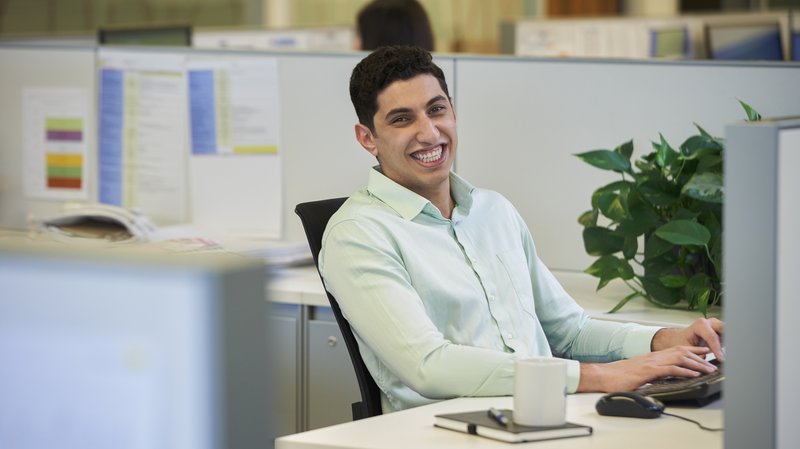 A development associate at the Milton office of Mattamy Homes 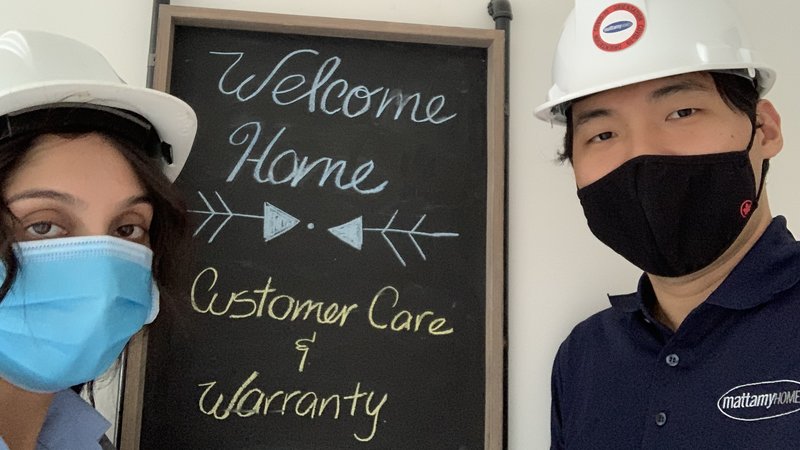 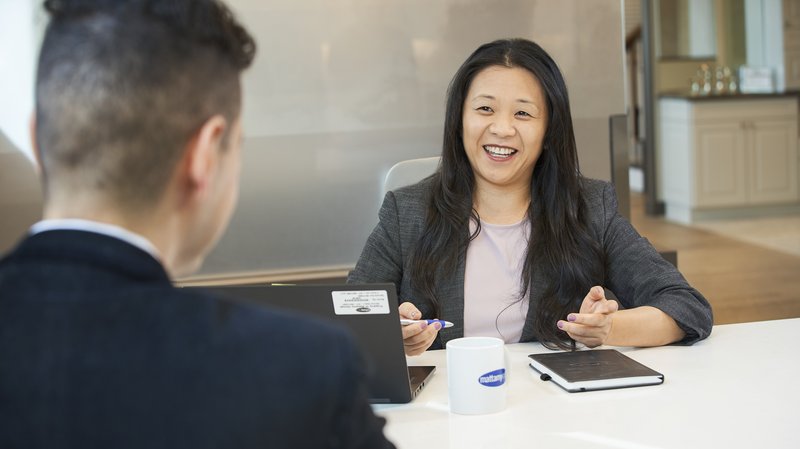 Employees of Mattamy Homes collaborating at the Milton office

Building a sustainable future is key at Mattamy

Ariana Azhari knew her future would be built with Mattamy Homes Limited after she learned about its commitment to the environment. Now, as a senior manager, finance, with its GTA Low Rise division, she says sustainability is key when building homes.

“As a millennial, I have certain values and sustainability is big, especially since I have young children,” Azhari says. “Historically, home building hasn’t been seen as the most environmentally friendly activity but it’s different at Mattamy. We’re building with a lens of preserving as much nature as we can.”

Mattamy is Canada’s largest new-home construction and development firm, with single-family homes, townhouses and multi-level condo communities stretching across the GTA, Ottawa, Calgary and Edmonton plus 11 markets in the United States. A specific sustainability project within a development in Mattamy’s Ottawa region impressed Azhari most.

“There were endangered species of frogs on some land that we purchased,” she says. “The land development team built a pond in the marsh so the frogs wouldn’t just survive but thrive. A year later their number had increased.”

Adds CEO Brad Carr: “It’s an example of how we put the environment at the forefront of the conversation in the design and building of our homes. It’s exciting and important. Mattamy is very focused on moving the needle forward in how we build homes that are less impactful on the environment and how we create the way those houses operate.”

“It’s important to recognize that you’re going to need to do different things in different places. So, the opportunity to do geothermal in Ontario makes sense. Then you flip to Calgary or Edmonton and solar is more effective. We are aiming to create houses that consume or create less greenhouse gases,” Carr says.

However, there’s another cornerstone for building Mattamy’s future.

“Our employees are pillars that construct greatness,” Carr adds. “We’re fostering a company and a culture that allows people to be their best selves and to really grow their careers. So, while we build homes, we also want to build careers for our team members.”

Azhari had lived in and loved a Mattamy house several years before being recruited for her role, but she knew the company’s culture would be the real key to her decision.

“I took the first interview and it just blew me away, then every conversation just got better and better,” she says. “There was a real genuineness and it just resonated with me. I appreciate a company’s culture above all else and I wanted that sense of team, because you see who you work with often more than your own family.”

“Sometimes I have challenges balancing my personal life and my professional dreams and desires. It’s terrific to be part of the WiN@Mattamy program where I can bounce ideas off someone who’s been through it and receive some great advice,” she says.

“Joining Mattamy I knew was the right decision. And it definitely was.”

Mattamy Homes Limited has been selected for The Career Directory, our guide to entry-level recruitment for recent college and university graduates.