Here are some of the reasons why Lawson Lundell LLP was selected as one of BC's Top Employers (2021): 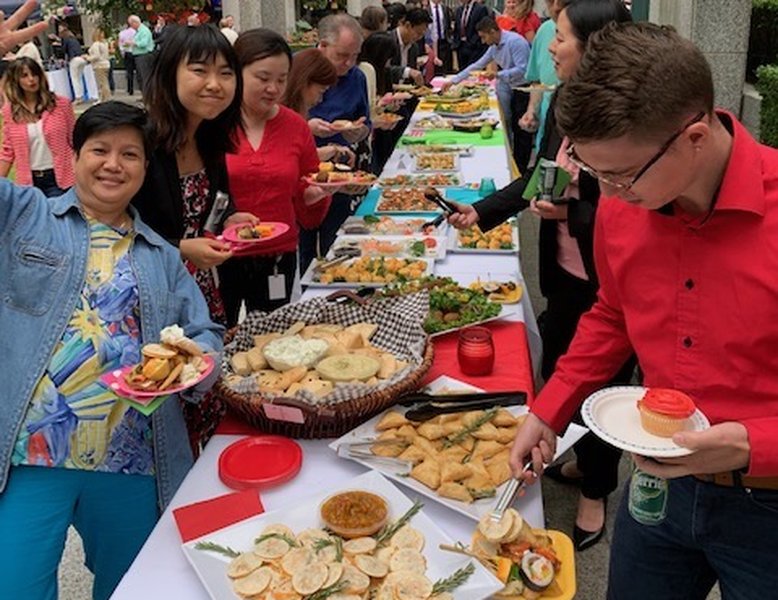 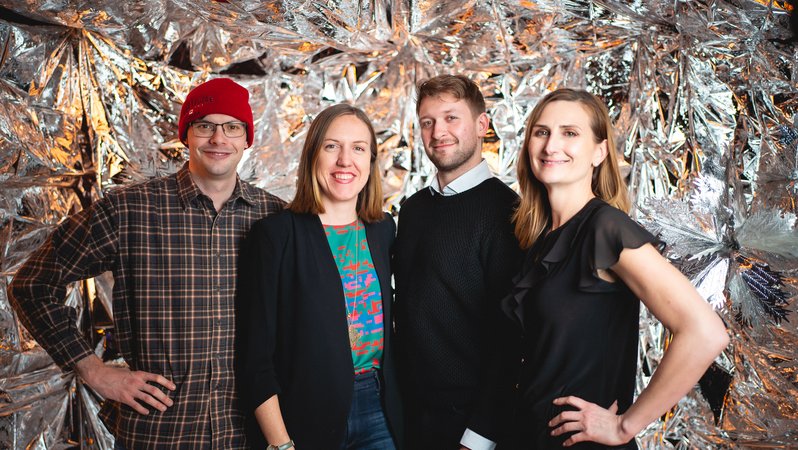 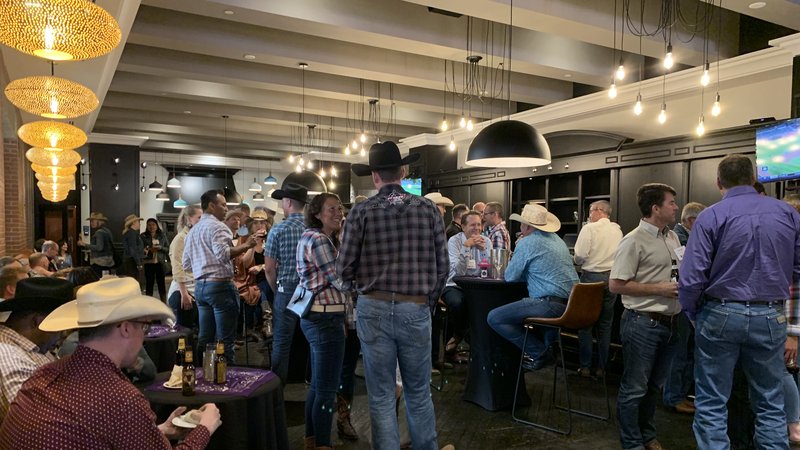 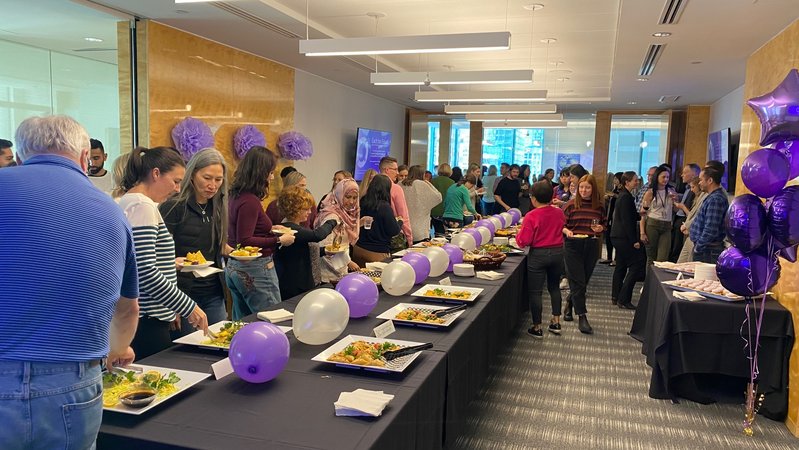 Lawson Lundell lawyers at the CAPL Curling Bonspiel in February 2020 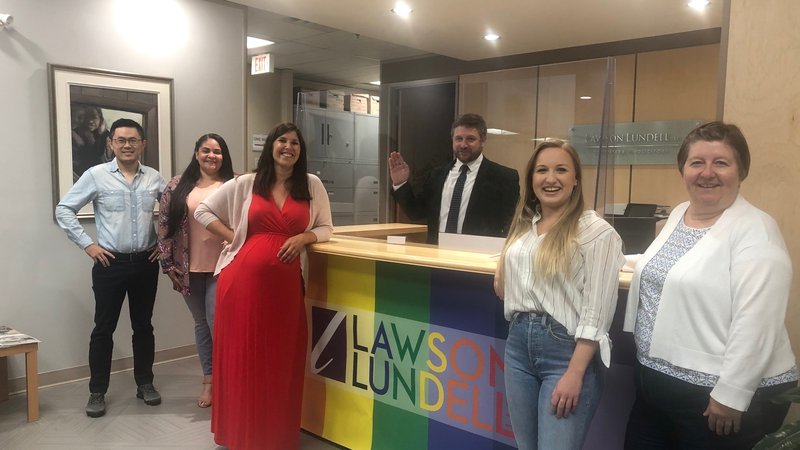 Lawson Lundell supports its people and the community

Cherry Pheasey likes to help. In addition to working as a senior legal assistant at Lawson Lundell LLP, a full-service business law firm with offices in Vancouver, Kelowna, Calgary and Yellowknife, she has chaired the firm’s United Way fundraising committee in the Vancouver office for the past eight years. “Volunteering allows you to express community spirit and get to know people outside of work,” she says.

That has been both a challenge and an opportunity amid COVID-19.

“The pandemic has really made me appreciate the firm’s culture of trust, respect and teamwork,” says Derrick Li, the chief operating officer. “Lawson Lundell is a ‘people-first’ organization. We always have our clients and staff top-of- mind. We don’t turn our backs on them.” The firm’s partners reduced their pay to avoid having to lay off any of the non-lawyer staff. “In a time of uncertainty, that made a big difference to us,” says Pheasey.

With up to 50 per cent of staff coming to the office on any work day during the pandemic, each office provided different ways to make staff feel safe. In Vancouver, the firm has paid for parking for staff who felt unsafe riding public transit to get there. It also provided staff with baked goods and beverages during the pandemic to avoid shared kitchen spaces.

With longstanding ties to the community, Lawson Lundell contributed generously to worthy causes even before the pandemic. The firm supported the Canadian Red Cross relief efforts during the B.C. forest fires in 2017 and the Fort McMurray wildfires in 2016.

In 2019, it provided almost $300,000 in sponsorships and donations, helping 70 charities and non-profits. One example is the Christmas hampers that the firm gives to all the students at Admiral Seymour Elementary School in Vancouver’s Downtown Eastside. “We take pride in that,” says Li.

The firm’s United Way campaign usually involves several internal events and social gatherings, so Li wondered “whether our donations in 2020 would come close to matching the record year we had in 2019. We actually beat the 2019 numbers, which is incredible.” Necessary adjustments were made for the pandemic. The trivia contest became a virtual event, while the ring toss competition adopted social distancing.

To avert donor fatigue, each person who pledged $126 or more received a VIP star on their office door or workstation. “That means nobody will bother you again for a donation during the campaign,” says Pheasey. “That was a popular idea.”

Lawson Lundell LLP has been selected for The Career Directory, our guide to entry-level recruitment for recent college and university graduates.