1321 Blanshard St, Suite 200
Victoria, BC V8W 9J3
LTSA is a statutory corporation responsible for operating the land title and survey systems of the province.

Here are some of the reasons why Land Title and Survey Authority of British Columbia was selected as one of BC's Top Employers (2022): 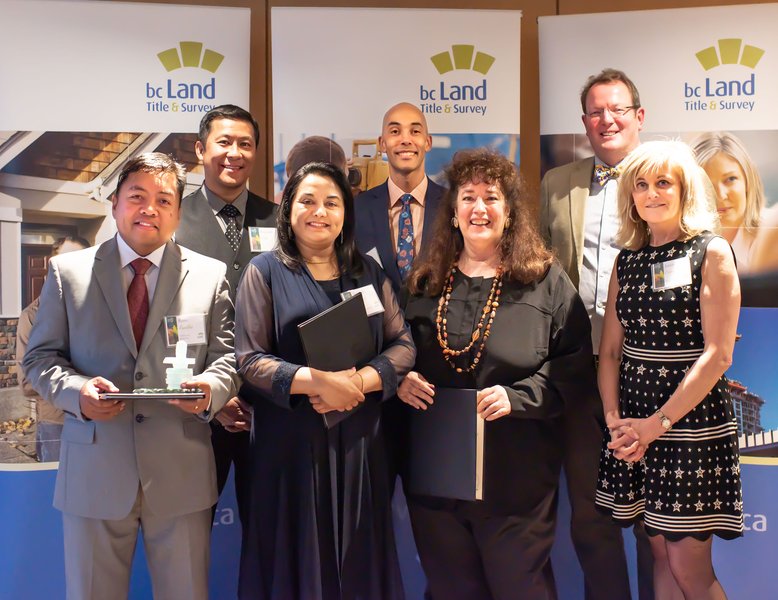 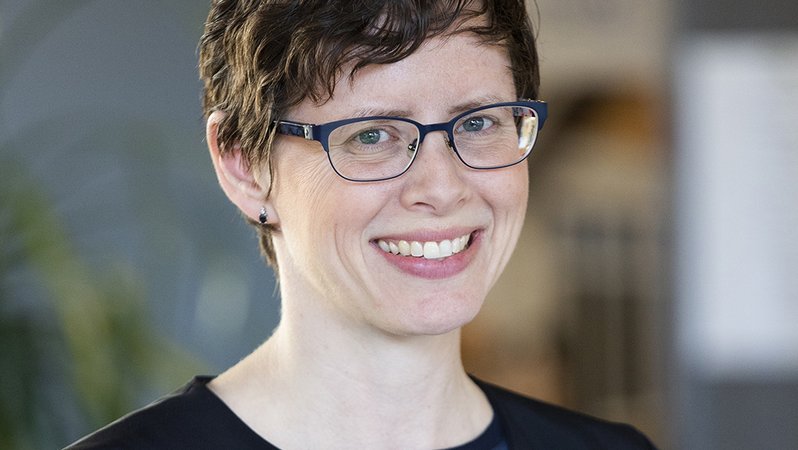 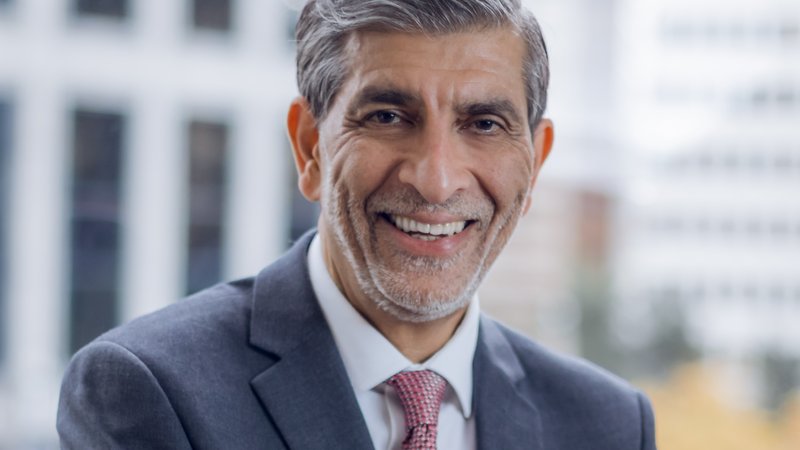 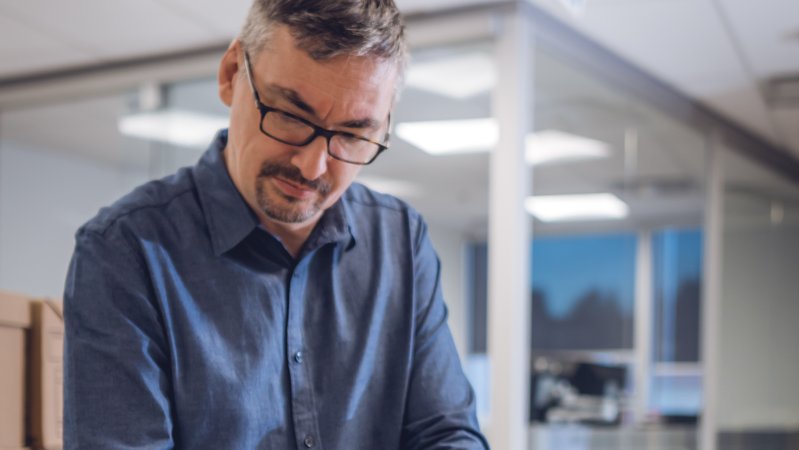 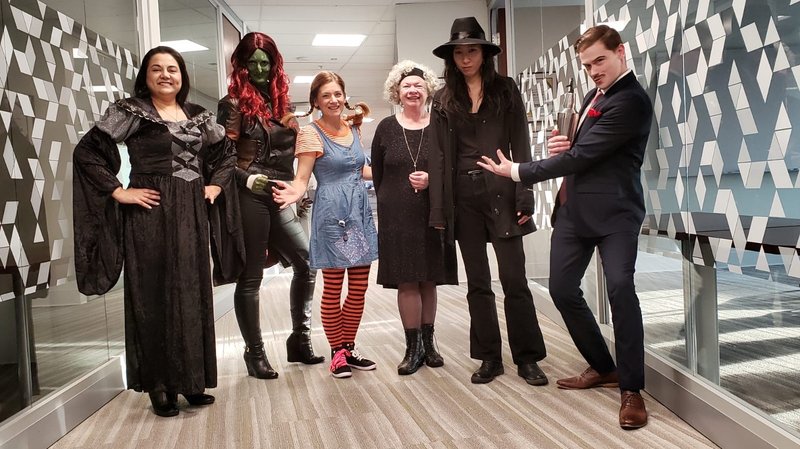 Serving in the public interest drives the LTSA

Cristin Schlossberger has little trouble defining why the work she does at the Land Title and Survey Authority of British Columbia (LTSA) is meaningful.

“We understand that what we do underpins the economy of British Columbia,” says Schlossberger, who joined the LTSA as a deputy surveyor general in 2009 and has served as the province’s surveyor general since 2019 – the first woman to hold that position. “The real-world impacts of our work are a deep source of pride for everyone here.”

Headquartered in Victoria, the LTSA delivers secure land titles through the registration of land title interests and survey records – an essential service that provides the foundation for all private and public land transactions and property ownership in the province.

As surveyor general, Schlossberger is responsible for overseeing the quality and integrity of British Columbia’s land survey systems, a mandate she and her team take very much to heart.

“Values like integrity and respect were what drew me to the LTSA in the first place,” she says. “We strive to serve the public interest and we show respect and support for each other as we do so.”

The depth of that support became clear to Schlossberger six years ago when she was involved in a serious traffic accident. Struck by a vehicle while cycling, she suffered broken bones, whiplash and a concussion.

“I received organization-wide support that allowed me to work from home and ease back into full-time work as I healed,” says Schlossberger. “Individual colleagues also stepped up to cover off some of my duties, which made a huge difference, because I’m someone who takes a lot of pride in keeping my commitments.”

The LTSA is also distinguished by the degree to which it had moved very much into the digital realm well before the COVID-19 pandemic made that kind of transition look prescient.

Of the over five million LTSA transactions conducted annually, some 97 per cent are done online.

“We take an agile, entrepreneurial approach to what we do,” says Kara. “We are also very innovative in how we leverage technology to drive positive change.”

After the provincial government identified condo-flipping as a significant concern a few years ago, the LTSA quickly built a condominium integrity registry that helped inform the province’s policy decisions going forward.

Recently, the LTSA introduced a new Land Owner Transparency Registry – the first of its kind in North America – to better track hidden ownership. From concept to delivery, the LTSA managed to deliver this business solution in a mere 18 months.

The LTSA’s commitment to digital technology and solutions stood it in good stead when the pandemic hit; by all accounts, the move to working remotely was relatively seamless.

At the same time, the organization stepped up efforts to keep its disparate staff connected virtually through online town halls, “all hands” meetings and a quarterly “A Conversation With” during which Kara conducts a half-hour discussion with an employee that typically covers matters well beyond the workplace.

As the pandemic eases, the LTSA is moving to a hybrid model that allows significant flexibility for employees to work from the office and home.

“We’re trying to be very proactive by making sure that when our managers bring people into the office, they do so with a purpose,” says Kara. “We want to make sure it’s a valuable and enjoyable experience for all involved.”

Land Title and Survey Authority of British Columbia has been selected for The Career Directory, our guide to entry-level recruitment for recent college and university graduates. 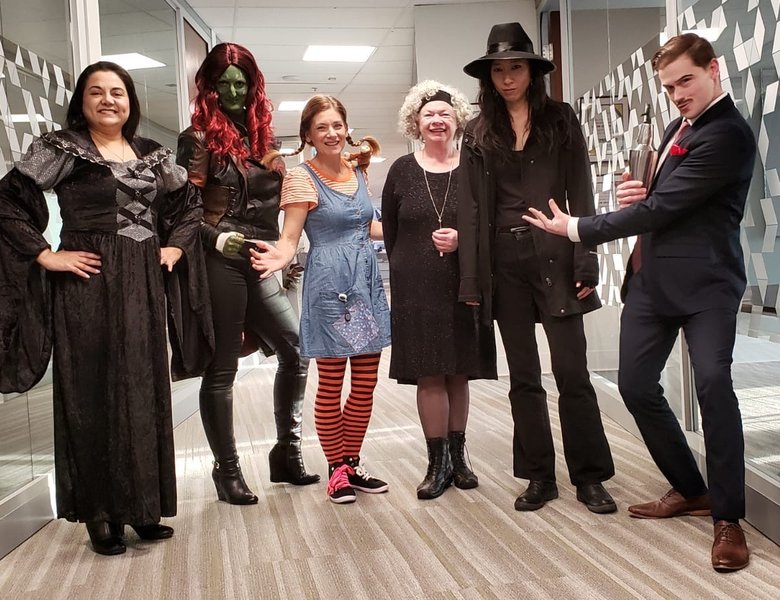