Here are some of the reasons why Jacob Bros Construction Inc. was selected as one of BC's Top Employers (2021): 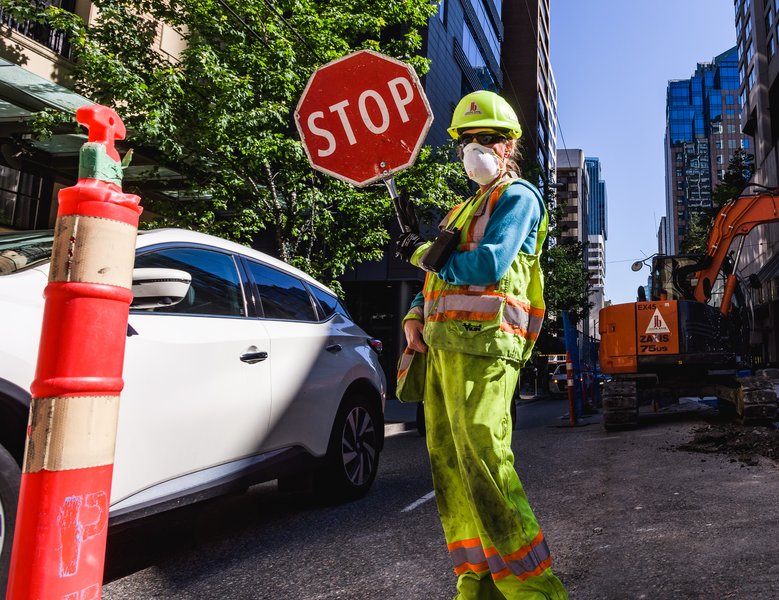 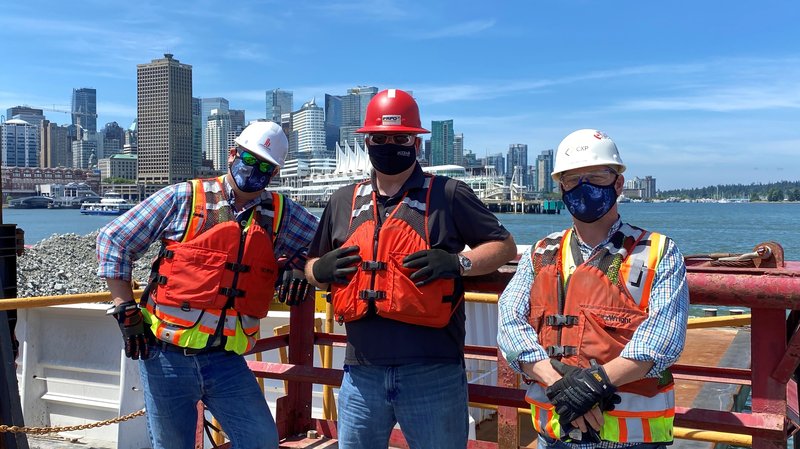 Jacob Bros has continued to operate at their Centerm Expansion project, following all necessary health and safety protocols 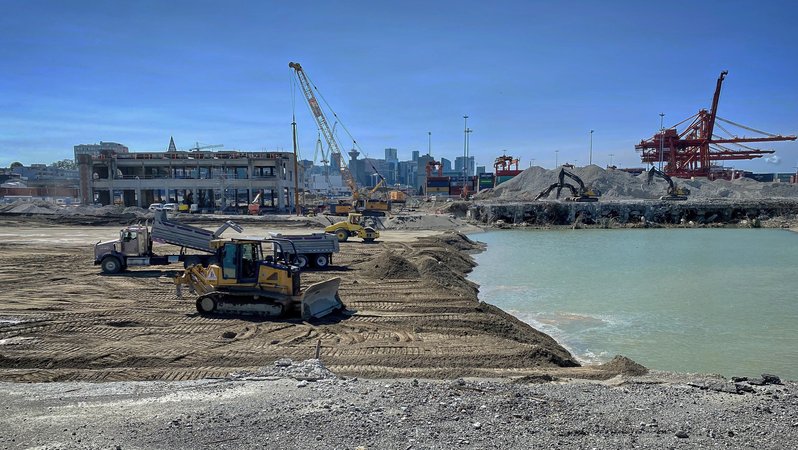 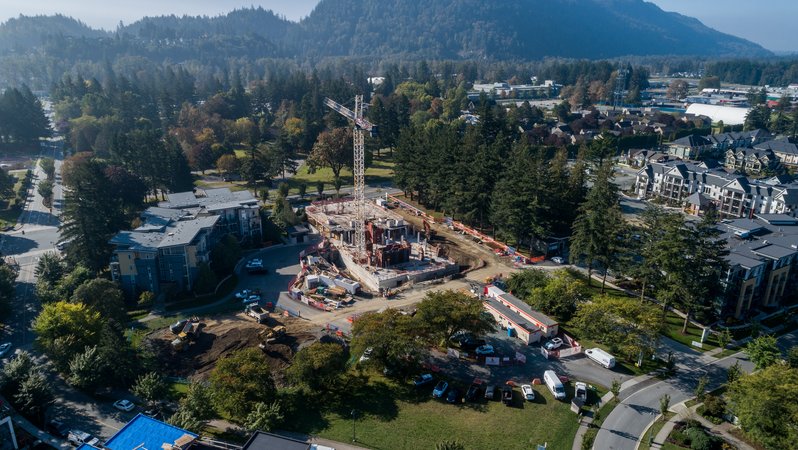 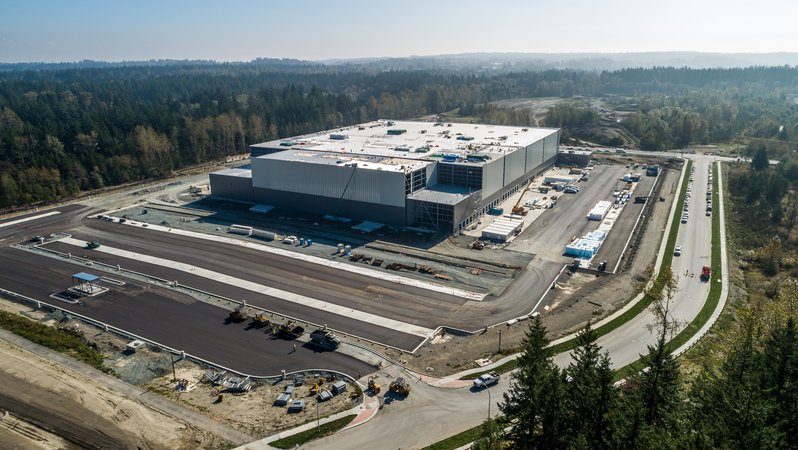 Jacob Bros' civil work for a Walmart project in Surrey

Jacob Bros. Construction Inc. opened for business in 2008, just before the onset of the global financial crisis, so the company knows a thing or two about rolling with the punches. But even by the often-volatile standards of the construction industry, the COVID-19 pandemic delivered an unprecedented wallop.

Almost overnight, Vancouver International Airport, which represented a significant amount of the company’s annual revenues, suspended all of its construction business.

Another major client, Mayfair Properties, which operates hotel and residential rental buildings, also put its expansion and renovation projects on hold for the foreseeable future.

“Overcoming adversity is in our DNA,” says Todd Jacob, chief operating officer and co-founder of Jacob Bros. “So we decided we should treat COVID-19 like any other risk and adopt a mitigation strategy.”

The company responded by leveraging its diverse capabilities on several fronts: it began to bid on more public tender contracts; it started to look for business well beyond its traditional base in the Lower Mainland; and it partnered with larger construction companies to participate in projects that would otherwise be beyond its reach.

The company also re-deployed staff in strategic ways, including self-performing more of the work that would normally have been contracted out to others.

Jacob Bros has not yet made up for the loss of those two major clients, but the company has proven remarkably resilient.

“Across Canada, the construction industry lost 266,000 workers in April alone,” says Jacob. “That’s 20 per cent of all construction jobs in a single month. To date, we haven’t laid off a single employee due to COVID-19, nor we expect to moving forward.”

As an essential service, Jacob Bros has continued to operate in the field, following all the necessary health and safety protocols. Office staff continue to work together, thanks to the recently opened 50,000-square-foot head office in South Surrey that is spacious enough to accommodate social distancing.

Ed Virvicius joined Jacob Bros as a project coordinator just two months before the pandemic struck. He’s been impressed by the way both management and employees have responded.

“The company has communicated with us in a clear and continuous way,” he says. “They’ve kept us informed of the challenges we’re facing and how the company is responding.”

Jacob Bros employees, he adds, are continuing to work as a dedicated and high-performing team.

“Everyone is enthusiastic, working hard and staying positive. We’re confident that, no matter what happens, we can get through this together.”

Here are some of the reasons why Jacob Bros Construction Inc. was selected as one of Canada's Top Small & Medium Employers (2021): 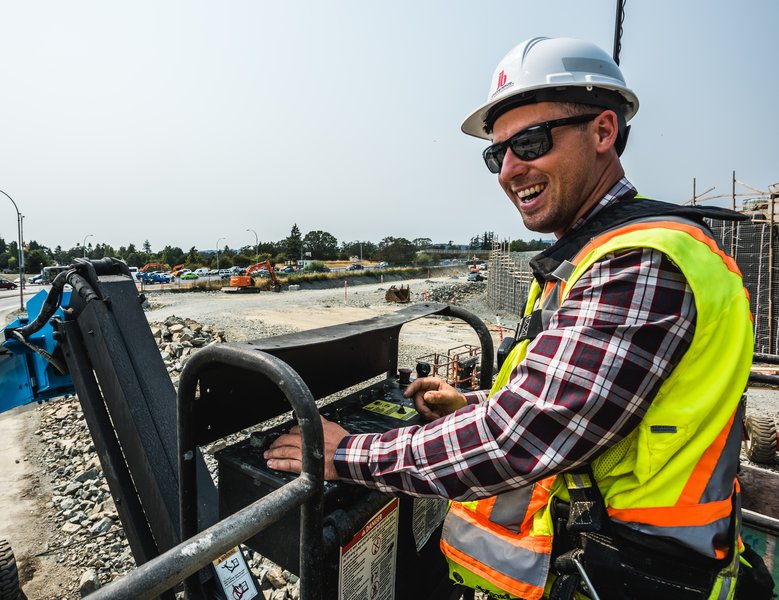 Jacob Bros Construction Inc. has been selected for The Career Directory, our guide to entry-level recruitment for recent college and university graduates. 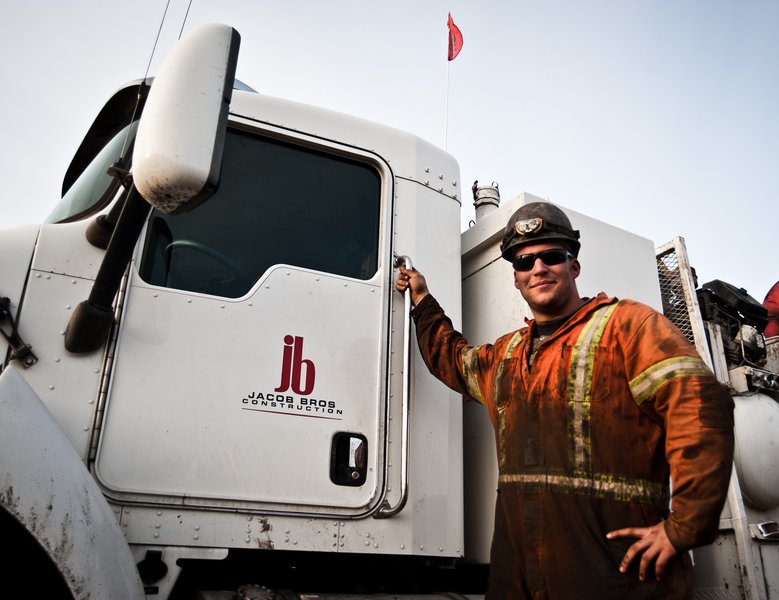