Here are some of the reasons why Illumiti Inc. was selected as one of Canada's Top Small & Medium Employers (2021): 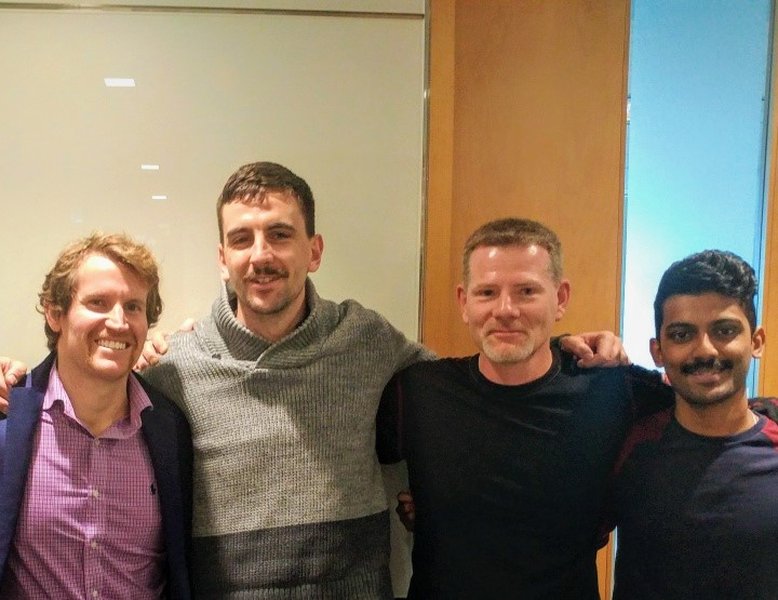 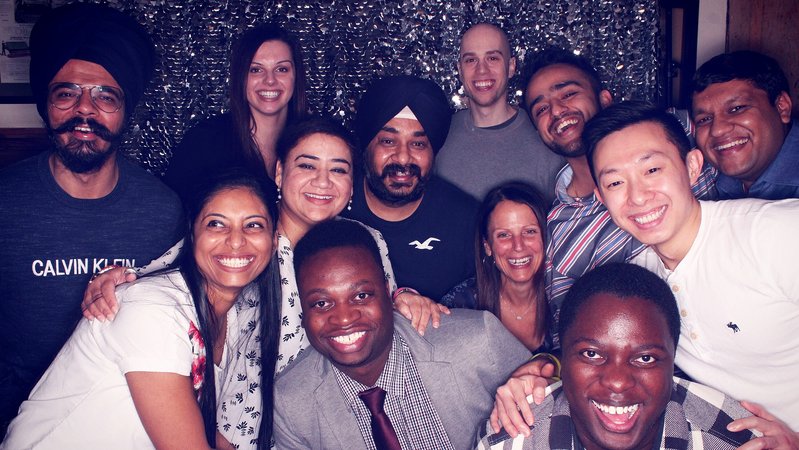 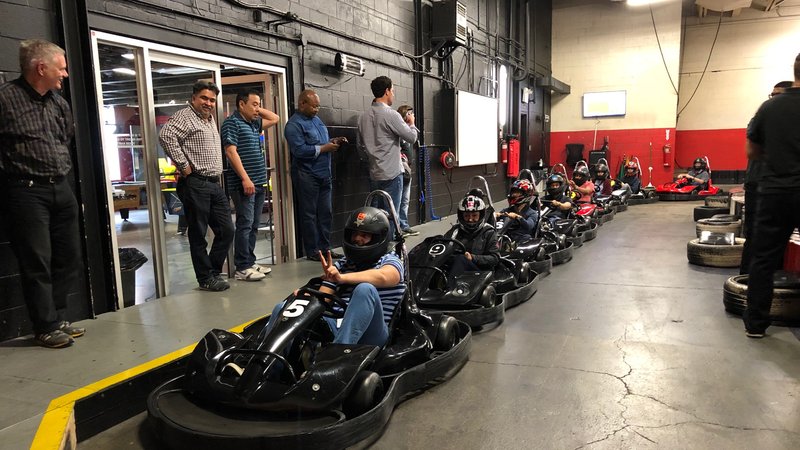 Illumiti employees at a go-karting event in Toronto 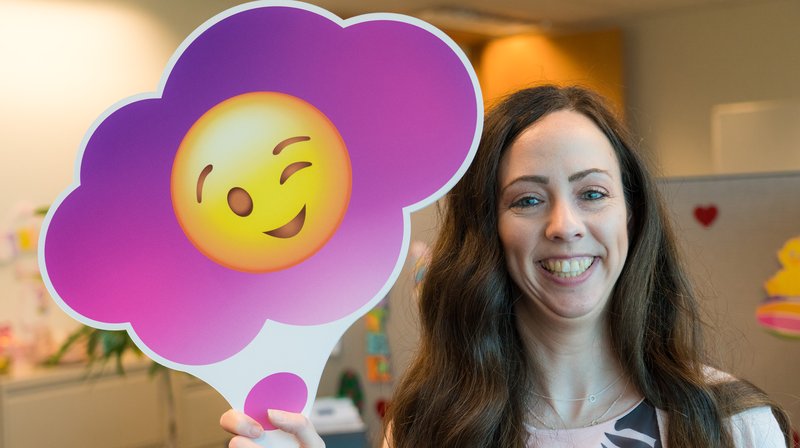 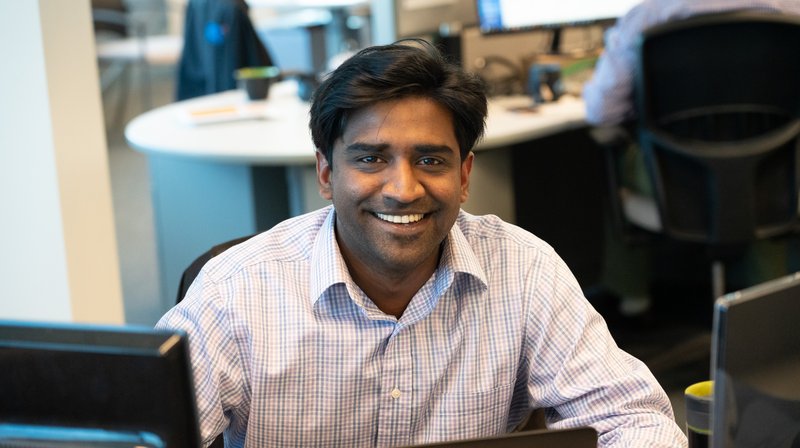 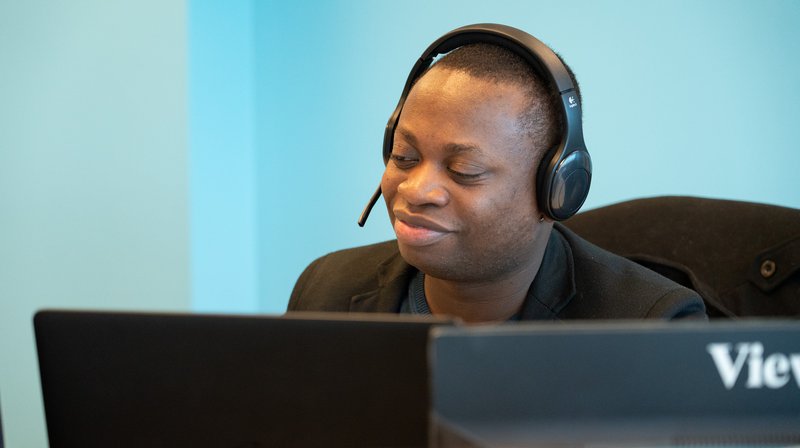 Illumiti employee from the application management and enhanced services team speaking with a client on a call   (Photo credit: Jeff Beardall)

Illumiti fosters a culture of care and empathy

Just before the COVID-19 pandemic struck in March of 2020, Bryce Macken, an account executive with Illumiti Inc. and a blood cancer survivor, volunteered to co-chair the Light The Night Walk in Toronto, an annual fundraiser for The Leukemia & Lymphoma Society of Canada.

It was his first time as executive chair and when he mentioned to Illumiti’s human resources director that he was meeting with the charity at the office to find out what was involved, the response was immediate.

“Our HR team just jumped on it,” Macken recalls. “Illumiti took the reins from a corporate sponsorship standpoint and got the entire company on board. It was so touching and overwhelming.”

Illumiti, a Toronto-based SAP Platinum Partner and leading systems integration and management consulting firm in North America, also matched employee donations as an additional incentive. The help was welcome, particularly after the walk changed to virtual due to the pandemic. Despite the challenges of fundraising during a pandemic and in financially uncertain times, the event raised nearly $1 million.

“One of the most positive things about Illumiti is that everyone gets involved,” says Macken. “And that’s how they operate with fundraising. We held nine different benefits in 2020, all successfully run with a great turnout. For example, our Valentine’s Day raffle went really well, raising much needed funds for local food banks.”

“It became clear early on, as many people were losing their jobs, that there was a much greater need for food in our communities,” says Nir Orbach, president and CEO. “So, we implemented new initiatives to support community food banks and others specifically targeted to support the mental health of our city.”

Another concern was keeping employees engaged since they were working remotely, and ensuring that the company culture of excellence through teamwork could be maintained. Initiatives included virtual morning coffees where people could drop in and chat, mid-day yoga led by a licensed practitioner, and activities from scavenger hunts to a rock-paper-scissors tournament.

Orbach initiated intimate breakfast sessions with four or five people at a time to talk about whatever they liked, from what was going on in their households to how they were coping.

“I found it extremely valuable to talk to everybody on a social level about their challenges, which also helped me form a perspective on what we could do,” says Orbach. “Just being able to talk to each other gives people a sense of camaraderie, that we’re a team and we care about each other.”

One change Orbach believes will come out of this pandemic period is that empathy and compassion will have increased, something the company had already tried to foster.

“Everybody is experiencing challenges in their own personal lives – like when you’re on a call and people’s kids show up behind them, tugging at them to help with something or their pets come in,” he says. “I think we’re becoming more forgiving in our interactions with others and hopefully will remain that way.”

Another is that Orbach has changed his perspective on how much work time needs to be in the office versus could be done remotely. And he says they will be continuing more initiatives that keep the team together socially, like yoga.

“I was always concerned that if we didn’t have a significant portion of time at the office, we would start to erode the culture,” says Orbach. “What we’ve seen is that people may be a bit more distracted during the day, but will spend extra time after work hours to finish at a more convenient time. We can be a lot more flexible.”