Genome Canada employees at the 'Genomics on the Hill' event

Recognized as one of National Capital Region's Top Employers (2021):

Here are some of the reasons why Genome Canada was selected as one of National Capital Region's Top Employers (2021): 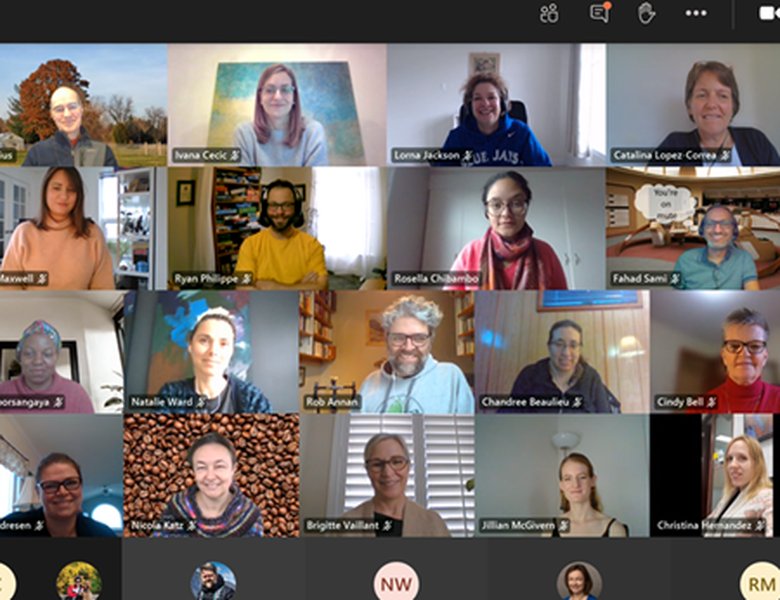 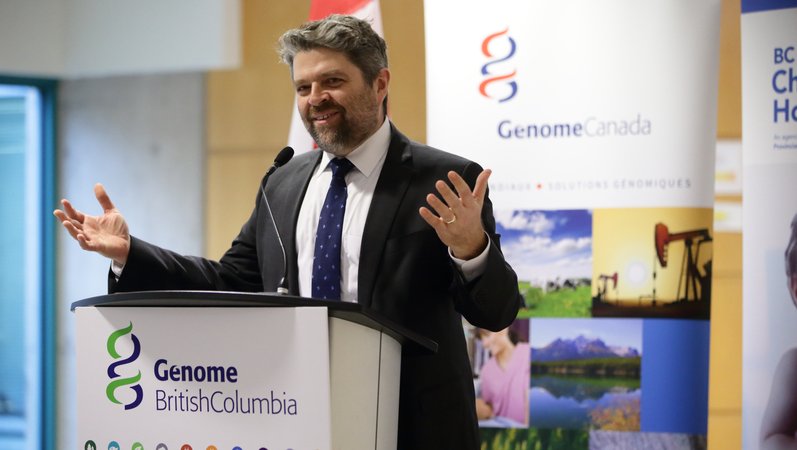 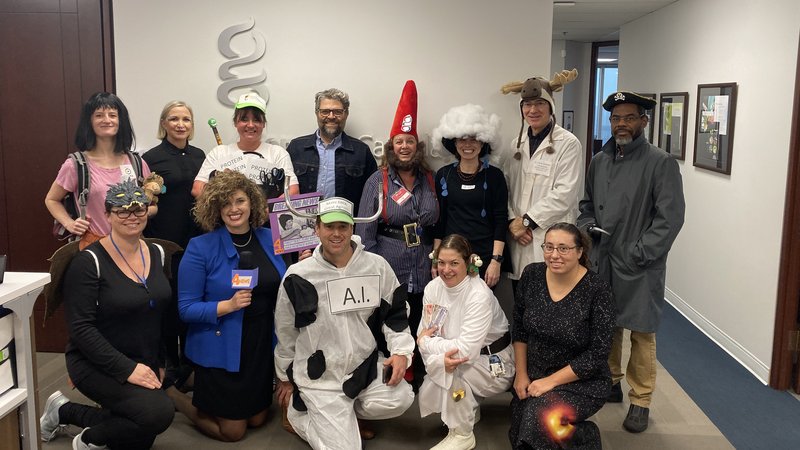 When Catalina Lopez-Correa joined Ottawa-based Genome Canada in June as executive director of the Canadian COVID Genomics Network (CanCOGen), she knew from her previous experience with the organization that it fully embraced diversity and inclusion.

In 2008, when Lopez-Correa interviewed for the role of vice president, scientific affairs, at Genome Québec – one of six regional centres – she was open about having a female life partner and felt accepted immediately. “Genome Canada had no issues with that,” says Lopez-Correa. “I felt like for the first time I could be honest with an employer about exactly who I am.”

Eight years later, Lopez-Correa became chief scientific officer and vice president (sectors) at Genome British Columbia before returning to her native Colombia. With her move back to Canada delayed during the pandemic, it was from Colombia that she joined CanCOGeN. “We’re a small, nimble, flexible Canadian organization working on a global challenge – that’s exciting,” she says.

Genome Canada aims to understand biological systems to address serious health and other global challenges. A medical doctor by training, Lopez-Correa is co-ordinating Canadian efforts to sequence the DNA of 150,000 SARS-CoV2 viruses and the genomes of 10,000 people infected with COVID-19, collaborating with provincial labs, universities, hospitals and the private sector. The goal is to use the data to inform public health and policy decisions in Canada.

Pari Johnston also joined Genome Canada during the pandemic, as vice president of policy and public affairs. She was interviewed at the office before it closed but spent her first workday on March 23 at home, where she remains. After working in the higher education sector for many years, she was ready to step into a transformative new field of science that would help make Canadians healthier.

In her first month, Johnston was tasked with co-ordinating Genome Canada’s federal COVID-19 response. “I thought, I’m not going to be easing into this job! I had an opportunity to do big things really fast, and I felt like part of the team even though we weren’t physically together.”

Maintaining social connections has been a priority. In the summer, Johnston hosted a physically distanced meeting for team members in her backyard. Every Friday, there’s an online theme-based “scrum” where people answer such questions as what superhero they’d like to be or what their favourite childhood TV show was.

“I work with creative, curious, fun scientists, which is stimulating,” says Johnston. “It’s a very caring team, and I feel privileged to be part of it.”

Genome Canada has been selected for The Career Directory, our guide to entry-level recruitment for recent college and university graduates. 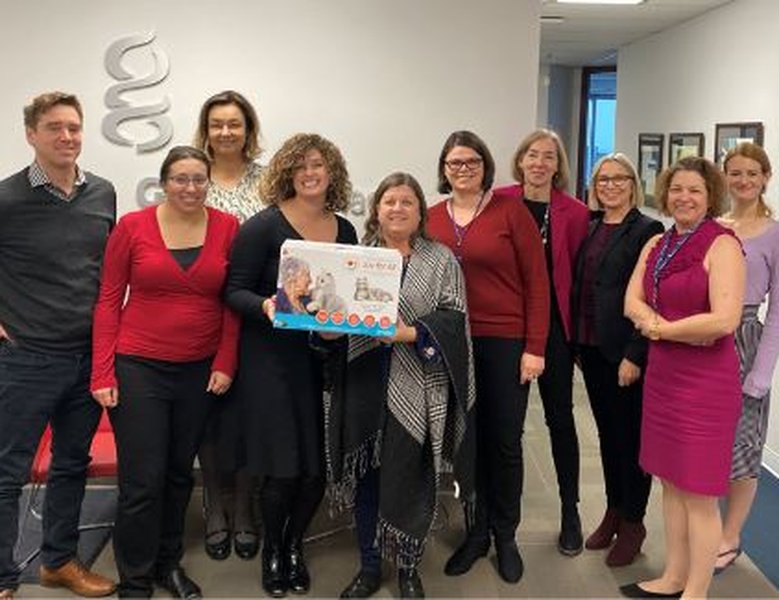