Recognized as one of Saskatchewan's Top Employers (2021):

Here are some of the reasons why First Nations Bank of Canada was selected as one of Saskatchewan's Top Employers (2021): 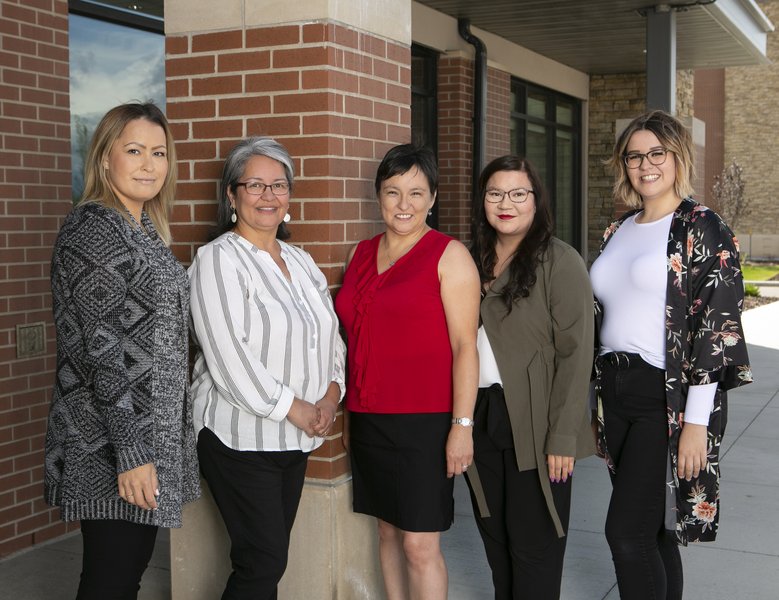 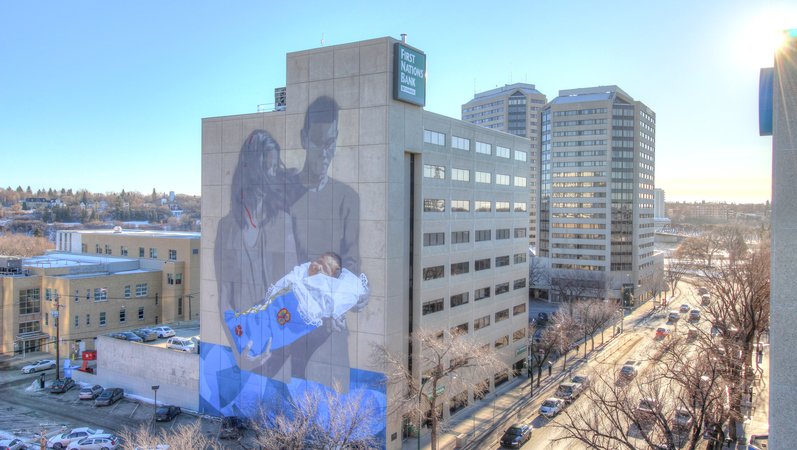 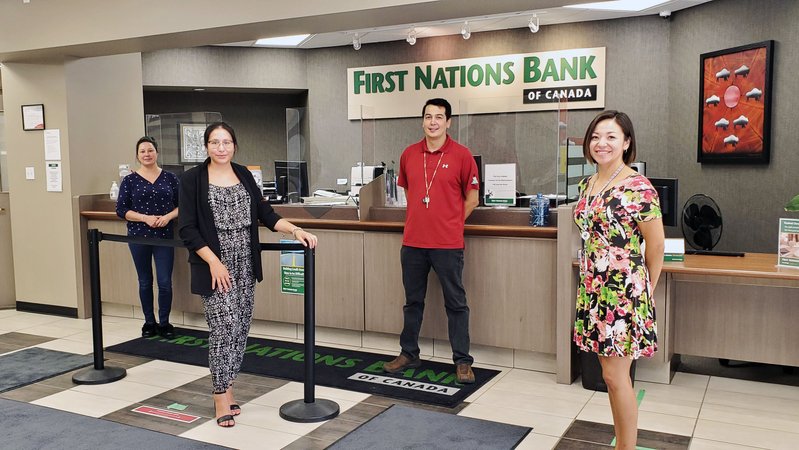 First Nations Bank of Canada staff at their Saskatoon branch 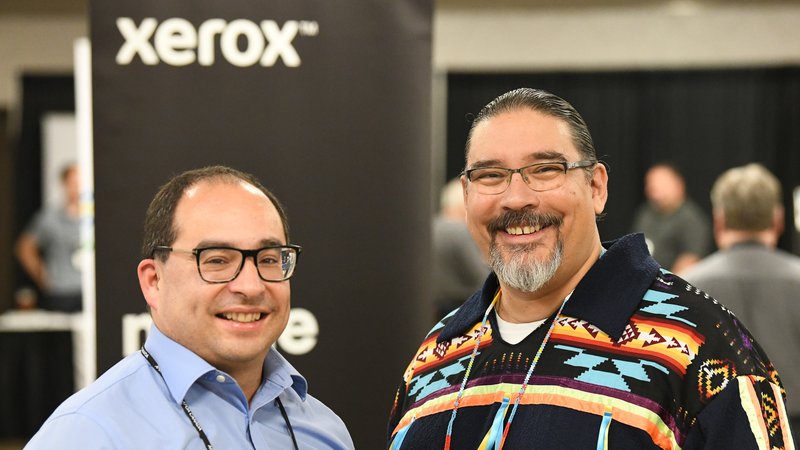 Sacha Favel had several objectives in mind when she joined First Nations Bank of Canada in 2015 as a commercial banking service officer.

“I wanted a secure and stable environment,” she says, “and long-term employment with an organization that fosters internal growth.”

A new and relatively small bank that’s growing into a niche market, FNBC offers several advantages to potential employees. “You can be in your late 20s or early 30s, looking at multi-million-dollar credit facilities that you wouldn’t see at a conventional bank until much later in your career,” says Kevin Michael, vice president of commercial banking. “You can come in at an entry level and we’ll help you to build yourself up.”

Now a branch manager in Saskatoon, Favel took night classes at the Edwards School of Business at the University of Saskatchewan. “As long as the educational program fits my role,” she says, “the bank will pay my tuition under its professional development program.”

“The bank is really amazing at promoting from within,” Favel says.

With an economics degree from the University of Saskatchewan, Michael joined FNBC as a commercial account manager after six years in the industry.

“When the bank came calling, I thought about how I could promote Indigenous communities,” he says. “Our shareholders want us to make money, but we also have a social role to play.”

Fulfilling that role hasn’t hindered the bank’s success, he adds. “When I started, I never thought we’d be a billion-dollar bank, but we almost hit that target this year. We have a substantial loan book, and our loan losses are next to nothing.”

As an essential service provider, FNBC has kept its branches open during the COVID-19 pandemic, although provincial guidelines require clients and staff to wear masks. “I’m grateful to have a place to work that feels safe and secure,” says Favel. “But I never thought I’d have to tell people to wear a mask in a bank.”