Here are some of the reasons why First Capital REIT was selected as one of Greater Toronto's Top Employers (2022): 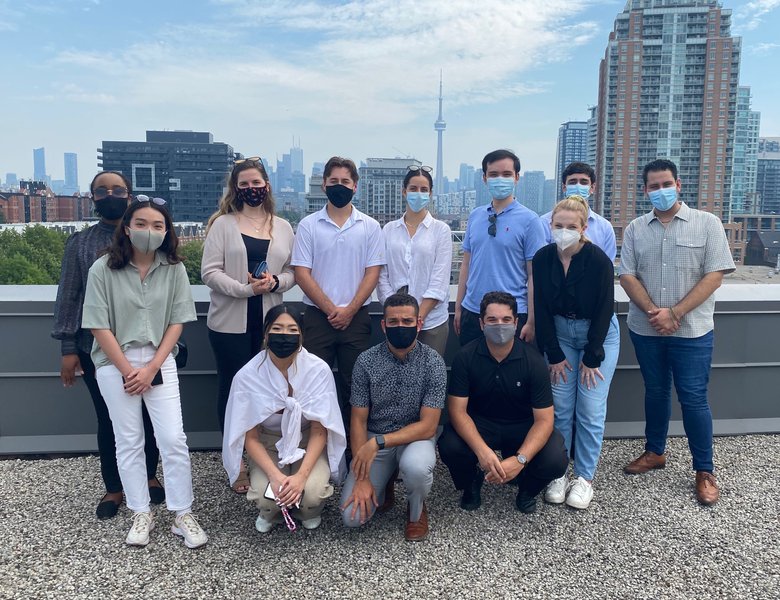 First Capital's 2021 intern program cohort at the company's head office in Toronto, ON 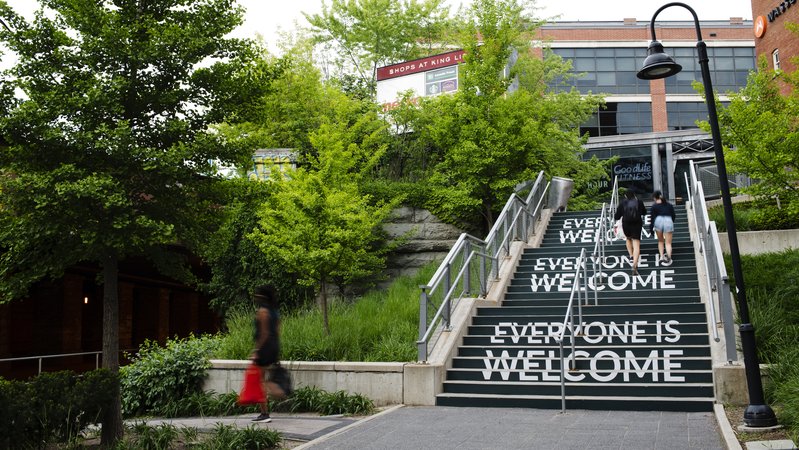 Ivan Ha can provide a list of specific things he likes about his company, First Capital REIT, including its incentive plan and flexible-work policy.

But he is more impressed by a broader attitude that permeates all aspects of work life at the Toronto-based real estate company: the openness of managers to listen to workers’ ideas and needs.

“It’s the way they continually ask for feedback and continually engage,” says Ha, a manager on the investments team. “And they are flexible and actually make adjustments.”

That attitude extends right to the top, says Ha, who joined the company in 2015. “The entire executive team is more than happy to sit down with any member of our company to chat and answer questions and provide insights.”

Ha says that openness was a huge asset when the pandemic hit. The company vastly increased video conferencing, and managers encouraged all employees to check in with each other “just to see how everyone was doing,” he says.

In response to the needs of employees forced to spend much more time at home, the company also started online yoga, Pilates and meditation classes, and arranged to have guest speakers talk about financial and mental-health issues.

“We recognized during COVID in particular, people have to be able to focus on things other than work if they’re going to be successful,” Robins says. “The traction that we got was really impressive, and ensured that people had a means of dealing with the stress, whether it was mental, physical or financial.”

First Capital is a leading owner, operator, and developer of grocery-anchored and mixed-use properties in Canada’s largest cities. The company’s focus is on creating thriving urban neighbourhoods.

“We really encourage our employees to understand our business and what we’re trying to do and have them participate in the goals for the company,” Robins says. “And our goal really is to create thriving neighbourhoods.”

That’s manifested through the FCR Thriving Neighbourhoods Foundation, which supports charitable initiatives that aid the communities where First Capital operates. The foundation is led by employees and guides the company in deciding which local charities it will work with and support.

The company’s equity, diversity and inclusion (ED&I) initiatives also gained traction during the pandemic, Ha says. The group charged with advancing ED&I policies organized a series of interviews with employees to talk about their culture or background. Those events really resonated with Ha, who took a lead role in two of the sessions. They also gave him a greater appreciation of the people at First Capital.

“You can set up nice incentives and benefits packages and do all the things that help with employee engagement,” says Ha. “But what actually makes the work or the environment enjoyable usually boils down to the people you’re working with.”

Robins says First Capital has a straight-forward strategy to attract and keep the best people.

“We know that if we can create an environment that generates respect and engagement, we’re going to be able to find and retain the top talent,” Robins say. “Assets are paramount for a real estate company. But our employees are as, if not more, important going forward because it’s really our employees that are differentiators.”

Here are some of the reasons why First Capital REIT was selected as one of Canada's Top Small & Medium Employers (2021): 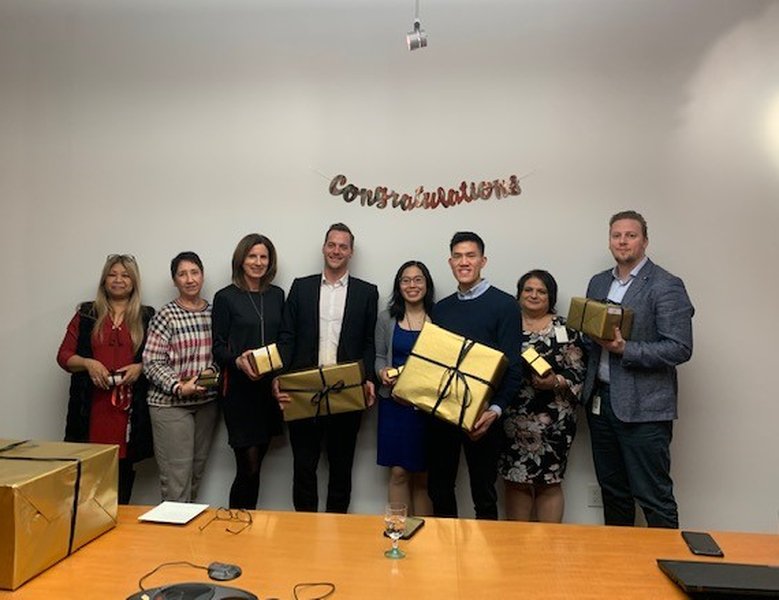 First Capital REIT has been selected for The Career Directory, our guide to entry-level recruitment for recent college and university graduates. 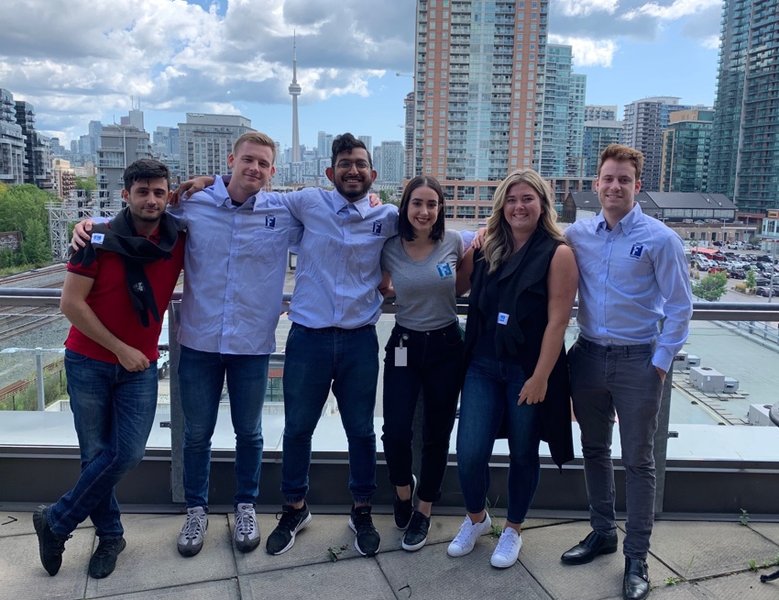