Here are some of the reasons why EF Educational Tours was selected as one of Greater Toronto's Top Employers (2023): 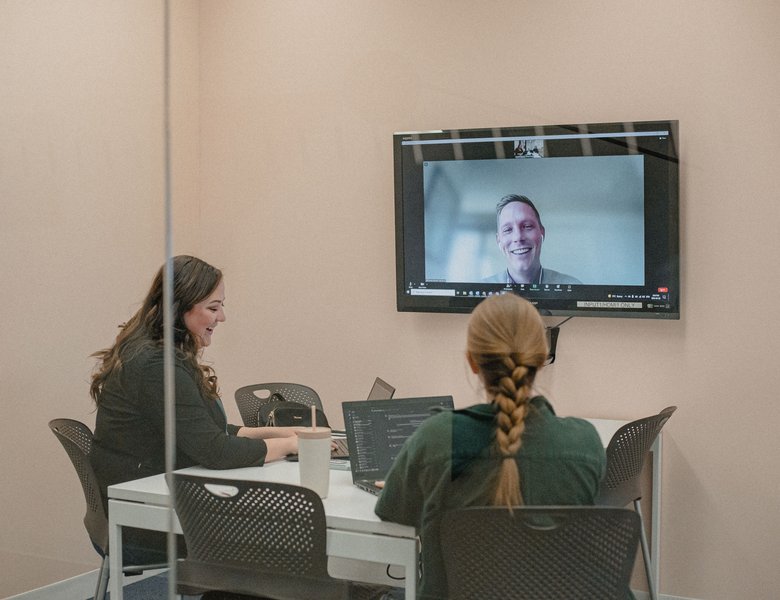 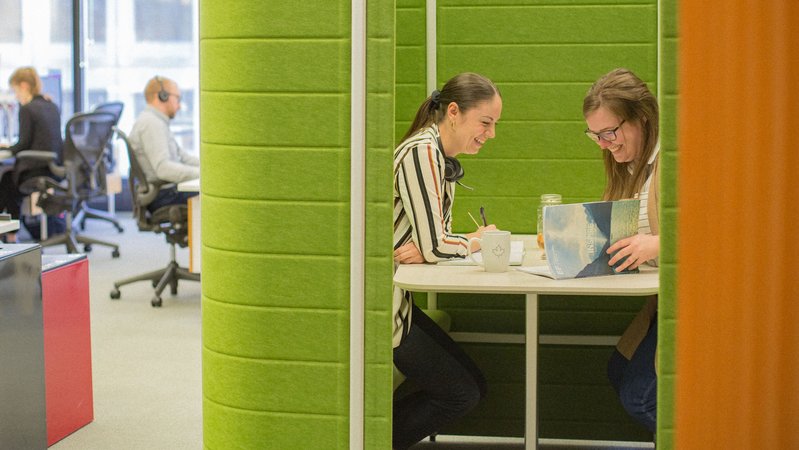 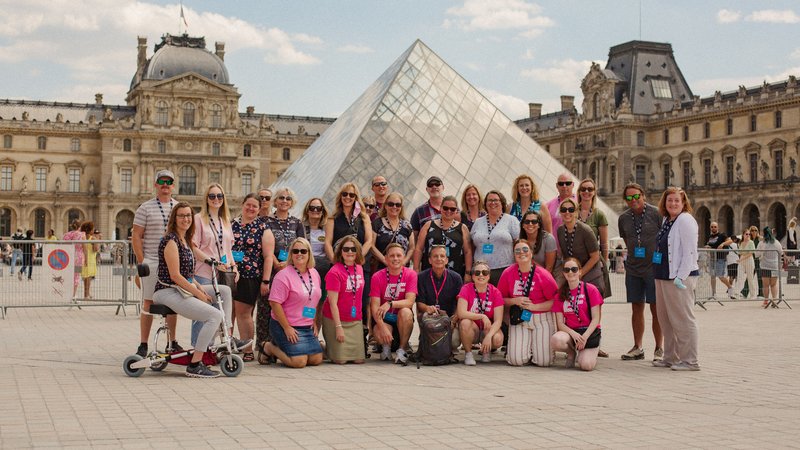 EF Educational Tours staff with educators at the Louvre in Paris 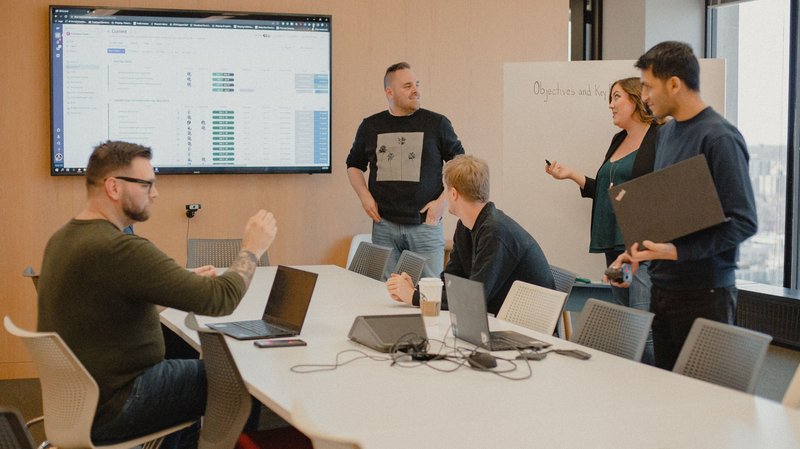 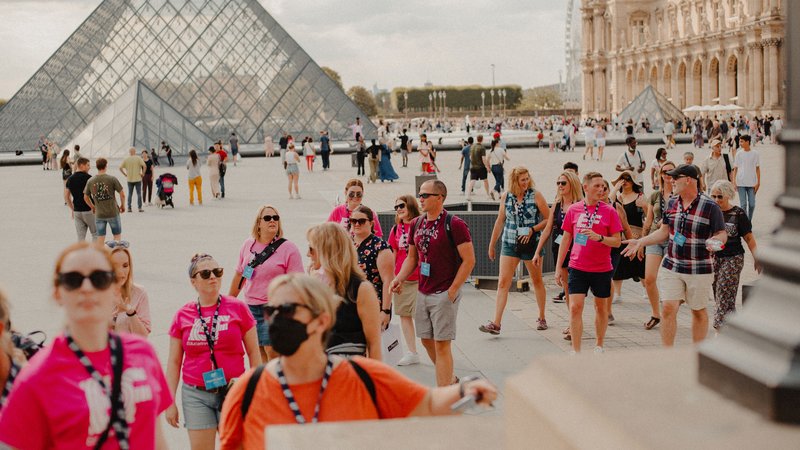 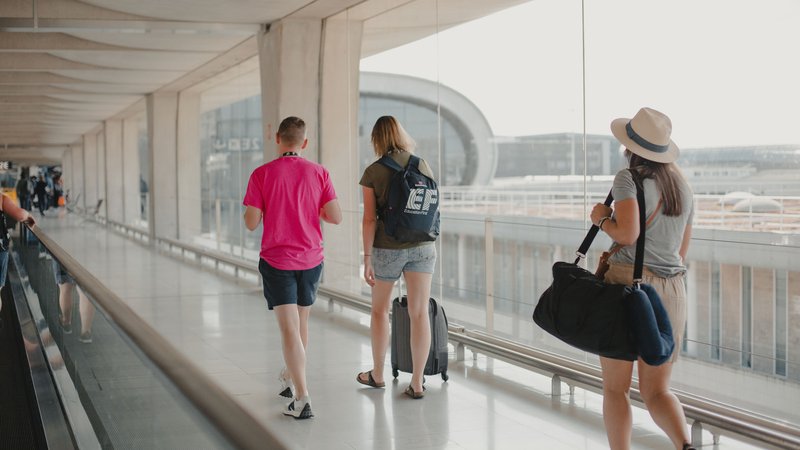 In the summer of 2010, Cameron Broderick spent one week temping at the Boston office of EF Education First. “I thought, this is a pretty cool company, and I kept EF on my radar,” he says. At the time, he had no idea that seven years later, he’d relocate to the Toronto office of EF Educational Tours, where he’d fall in love with both the team and Canada.

Two months after that temping gig, Broderick joined EF as a full-time, faculty-led program co-ordinator. The global company, which offers educational travel, language and cultural exchange programs, works primarily with high school teachers and other community leaders in Canada. When one of the Boston-based presidents transferred to the Toronto office, he asked if Broderick was interested in moving there too. Initially, he hesitated.

“I said not right now, but a year later it came up again, and I said, why not?” says Broderick, now director of sales in Toronto and a permanent Canadian resident since 2021. “You can’t just encourage others to travel and not travel yourself. I’m the first person in my family to hold a passport, and I went to Spain on a class trip in high school, which was the best experience I’d ever had. Then I studied in Spain in university.”

Broderick often gets emails from parents saying their children return from an EF Tours trip abroad more confident and globally-minded. “I love that my work is meaningful and that it has an impact – it’s much more than a paycheque,” he says. “The world is a better place when people get to know each other a bit better.”

Throughout his career with the company, Broderick has benefited from coaching and training programs such as Hello Year One, a one-year curriculum for all new team members, and Very Colorful Book Training, a one-year management program. “It was natural to find mentors and leaders along the way in Boston and Toronto,” he says. “My mentors have always encouraged me to share my ideas.”

Broderick describes EF Tours as a fast, nimble company with no corporate ladder – in fact, he often sits at the same open-concept workspace as president Alison Hickey, who joined in November 2020 when everyone was working remotely. Now back to three days a week in the office, “I love sitting on the floor surrounded by people on the phone,” says Hickey. “I can say, hey, Cameron, tell me about that call, is there anything we can do better?”

Throughout her career in varied industries, Hickey cites a common thread – her ability to lead teams through change. Change was overwhelming during the pandemic, especially the first year. “My main goals when I arrived were making sure we were holding our teams together and staying closely connected to our customers during a time when they couldn’t travel,” she says.

In February 2022, EF Tours sent its first post-pandemic group of students to Iceland for 10 days, with safety protocols in place. “It filled our cups back up,” says Hickey. “After being isolated in our homes for so long, we want to connect people more than ever, both here at our offices and around the world.”

Crossing cultures, borders and languages benefits not only those who are travelling with EF Tours but also its people. “This company stole my heart because of its mission and passion,” says Hickey. “The transformation of the students who have experienced our tours impacts all of us every day.”

EF Educational Tours has been selected for The Career Directory, our guide to entry-level recruitment for recent college and university graduates. 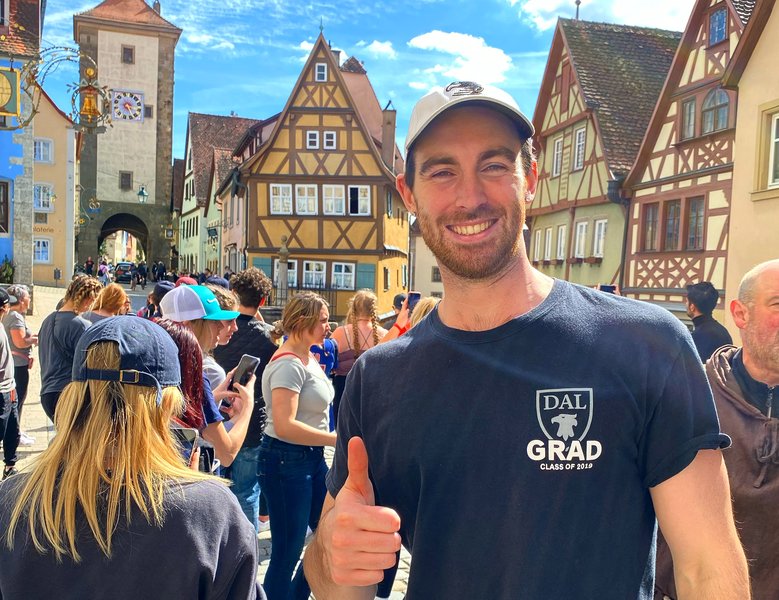