1255 Old Derry Rd
Mississauga, ON L5N 6R4
Established in 1954 by the Government of Ontario, CVC is an environmental organization that works to protect and manage the natural resources of the Credit River Watershed.

Here are some of the reasons why Credit Valley Conservation Authority / CVC was selected as one of Greater Toronto's Top Employers (2021): 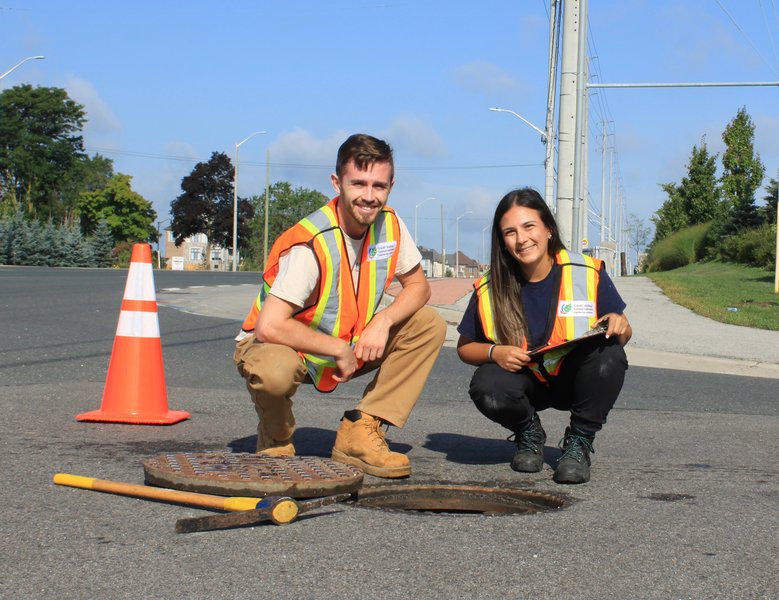 Recognized as one of Canada's Greenest Employers (2020):

Here are some of the reasons why Credit Valley Conservation Authority / CVC was selected as one of Canada's Greenest Employers (2020): 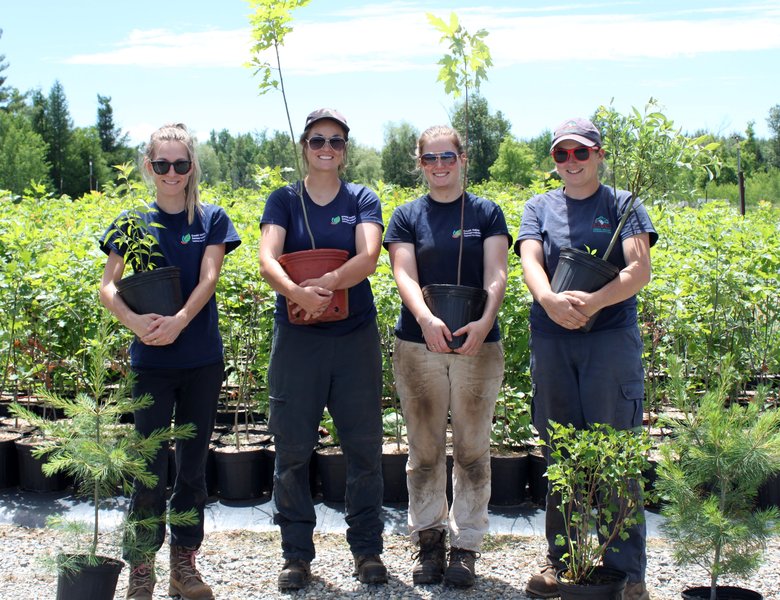 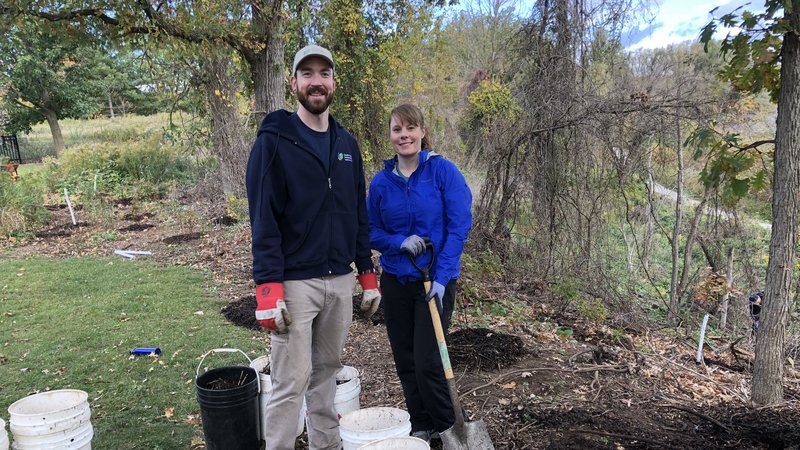 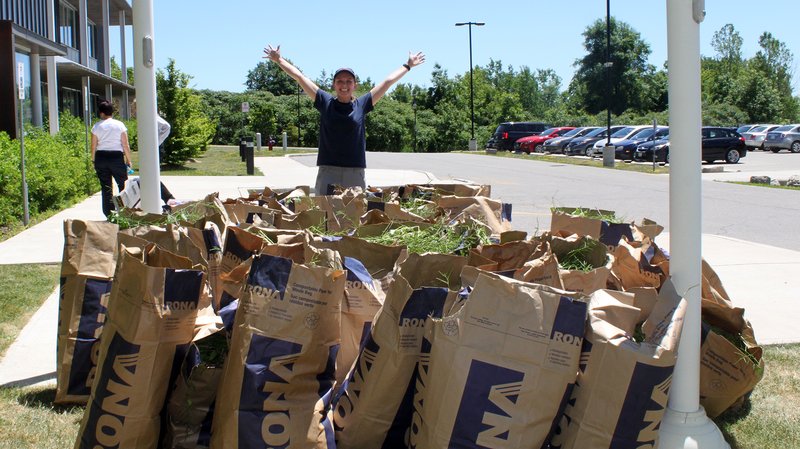 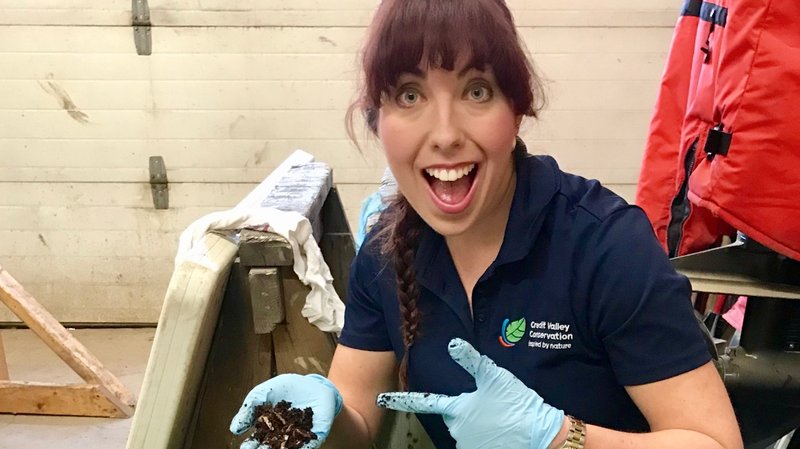 People at CVC share a passion for the environment

Marlene Ferreira was a mid-career professional when she saw a job opening at Credit Valley Conservation (CVC) that intrigued her. She could advance her career while expanding her horizons in a sector that was new to her.

Soon after being hired, she realized that CVC delivers more than the benefits and work-life balance that had also attracted her. It draws people with a sense of purpose about nature. “People are very passionate about the environment and the work we do here,” says Ferreira, senior manager, human resources.

CVC is one of 36 conservation authorities in Ontario mandated to protect, restore and manage the water, land and natural habitats of the province’s watersheds. CVC is responsible for the Credit River watershed stretching from the headwaters in Orangeville, Ont., through Canada’s fastest-growing cities, including Brampton and Caledon, to the shores of Lake Ontario. Its head office is in the very urban city of Mississauga, while agricultural lands and unspoiled terrain predominate further north.

With some 220 full-time employees, CVC offers careers in fields ranging from science, engineering and urban planning, to HR, community outreach and parks maintenance. But whatever their backgrounds, says Ferreira, they’re committed to CVC’s vision of a “thriving environment that protects, connects, and sustains us.”

Green initiatives led by employees reflect that passion. They developed, for instance, a program to re-use uniforms, reducing the need for new ones, and created measures to reduce bird strikes on CVC buildings. Employees also participate in volunteer events, including pulling invasive plants like garlic mustard.

Established in 1954, CVC is facing new challenges in the 21st century. It’s leading the way with partners and volunteers to help communities adapt to and mitigate the effects of climate change. Its role is increasingly important. For Jason Igras, coordinator, climate change science, that means leading by example: “It’s about walking the talk.”

An initial risk assessment indicated that while CVC is doing many things well, there’s room for improvement, Igras says. As part of its Corporate Social Responsibility Strategy, the organization is monitoring its processes and reporting on progress.

Igras is also working on CVC’s multi-year transition to a lower emissions future. Finding ways to improve all day-to-day operations will feature prominently, he says. Switching to new printing software in 2019 reduced useless printing by 120,000 pages from April to August.

“When it comes to reducing greenhouse gas emissions, people often think about big changes like removing smokestacks,” Igras says. “But personal choices like carpooling or reusable plates and cutlery help reduce energy use.”

Credit Valley Conservation Authority / CVC has been selected for The Career Directory, our guide to entry-level recruitment for recent college and university graduates. 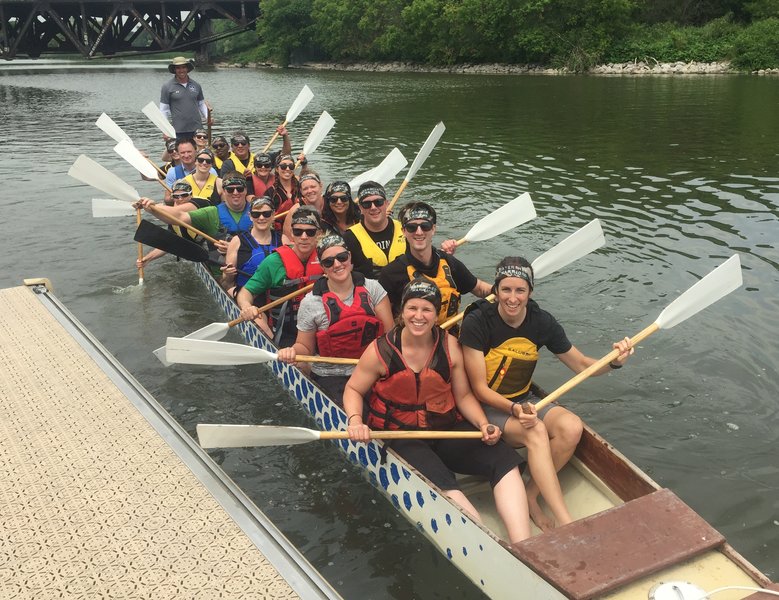