Here are some of the reasons why Cox Automotive Canada was selected as one of Greater Toronto's Top Employers (2021): 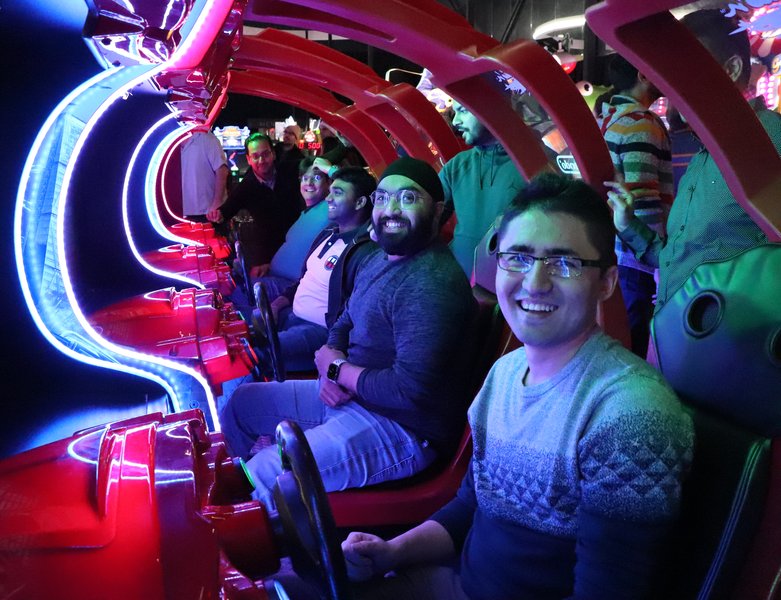 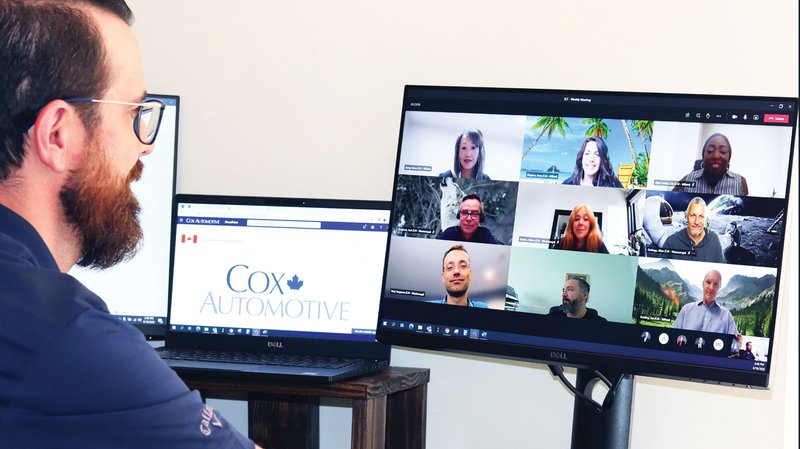 Employees at Cox Automotive stay connected virtually during the pandemic 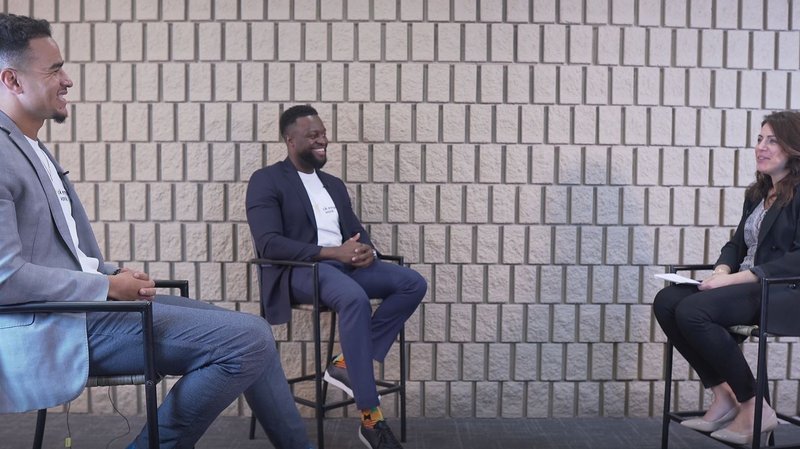 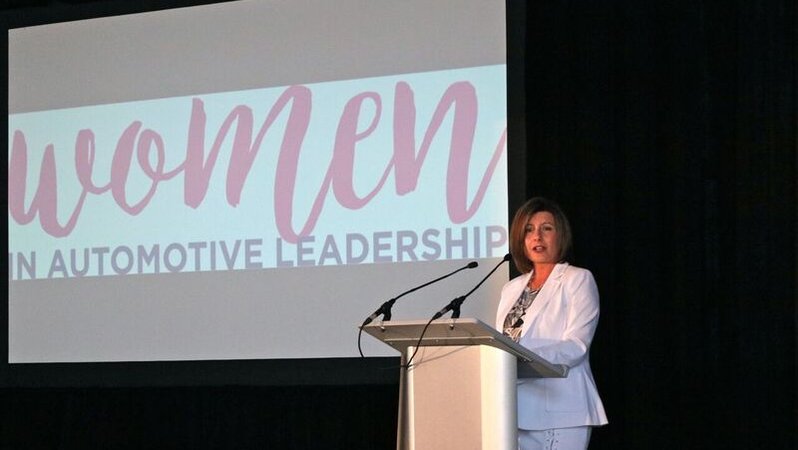 When Mississauga-based Cox Automotive Canada sent its employees home to work in the early days of COVID-19, Alexander Ishankov happily gave up his three-hour daily drive in heavy traffic to and from the office – and ended up with a healthier lifestyle that allows him to work more efficiently.

A subsidiary of the global Cox Enterprises Inc., Cox Automotive Canada is a leading provider of automotive products and services. As chief technology officer, Ishankov oversaw setting employees up online at home with new technology, tools and training. “I’m very proud of how quickly we made sure that everyone was comfortably working remotely without losing productivity,” he says.

In order to keep balanced himself, Ishankov started running every day and doing yoga stretches twice a week. “I completely changed my lifestyle,” he says. “It has made a huge difference to my well-being and my productivity.”

To lead by example, Ishankov also tried not to work on Friday afternoons. “I knew I’d feel guilty telling others to take time off and not do it myself,” he says. “I was continuously thinking about work, and that short break helped restore my sanity.”

When Ishankov joined in 2018, he had no idea that his task of building a technology strategy for Cox would include developing and implementing a pandemic plan. “I’ve had trust and support from our leadership team right from the beginning,” he says.

Ishankov was hired by company president Maria Soklis, whom he finds inspiring. So does Ola Ajayi-Salako, director of the Canadian subsidiary’s enterprise program management office. “Maria is a leader who genuinely cares about her people,” says Ajayi-Salako.

During Black Lives Matter, for example, Soklis called Ajayi-Salako to ask how she was doing. “The caring way Maria deals with her team makes you want to do better for your own team,” she says. “She’s one in a million.”

Ajayi-Salako is a member of Cox’s Black Employee Network, which was created shortly before the Black Lives Matter movement began – and is now even more important. The group’s goal is to better understand and combat anti-Black and systemic racism. Inspired by the company’s Women With Drive employee resource group, it’s open to employees from all ethnic backgrounds and genders who want to help promote equality and inclusion.

After working as a consultant for Cox in 2006, Ajayi-Salako became an employee the following year and has been promoted twice. “I like the people, the open culture and the challenges, and it’s a good environment where you can grow. The leadership team is willing to listen to all ideas, it doesn’t matter what level you are.”

Internal and external training has been an important part of Ajayi-Salako’s career growth, from coaching to how to conduct effective conversations with team members based on their personality type to a year-long leadership program.

“The company really invests in its employees,” says Ajayi-Salako. “And for every class I’ve taken, no one has told me I’ve had to stay for a certain number of years more because of it – I could have walked away and taken that training to another company. But why would I? I love it here.”

Cox Automotive Canada has been selected for The Career Directory, our guide to entry-level recruitment for recent college and university graduates.