Here are some of the reasons why Concert Properties Ltd. was selected as one of BC's Top Employers (2021): 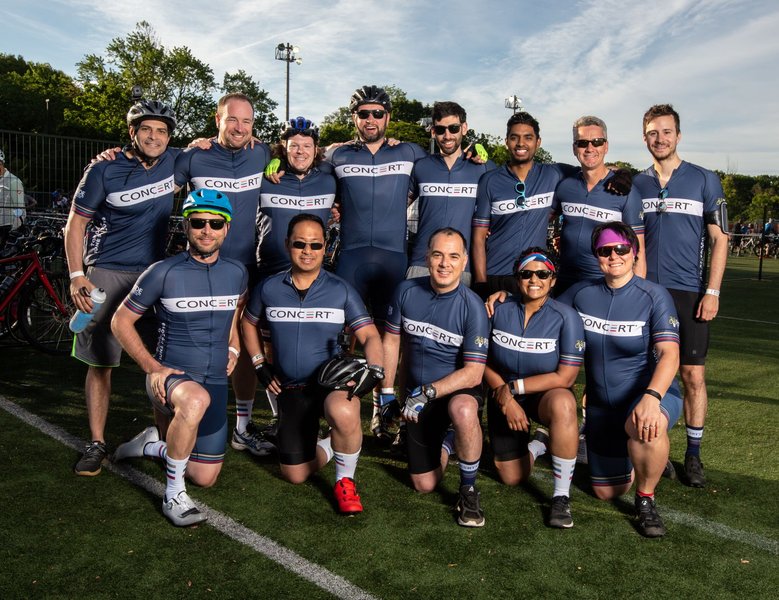 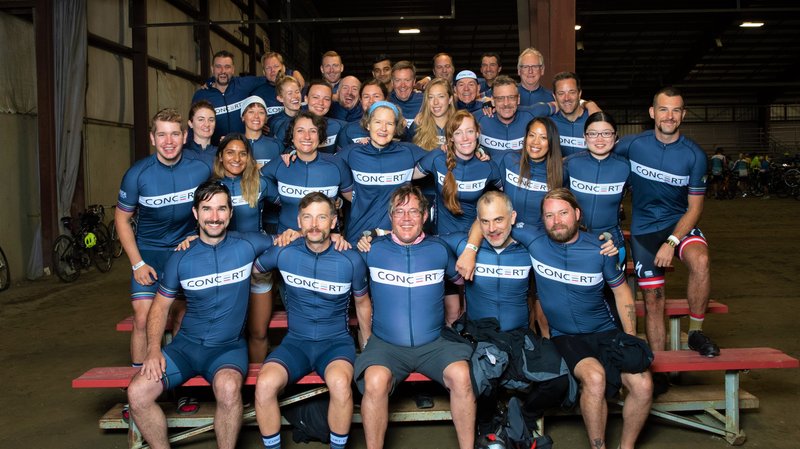 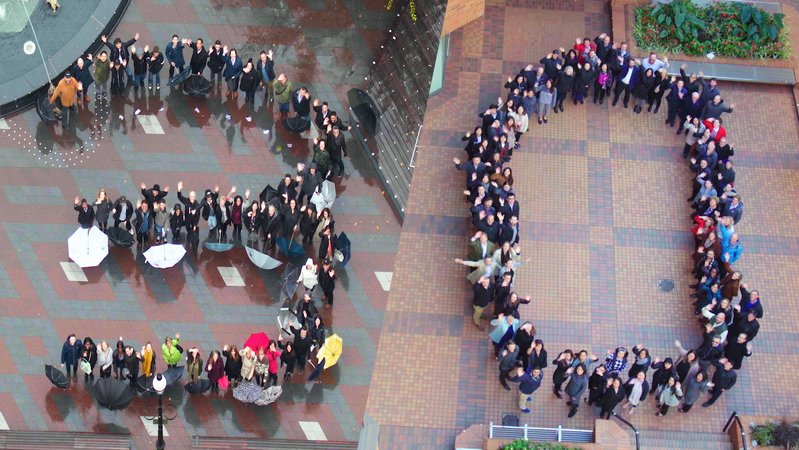 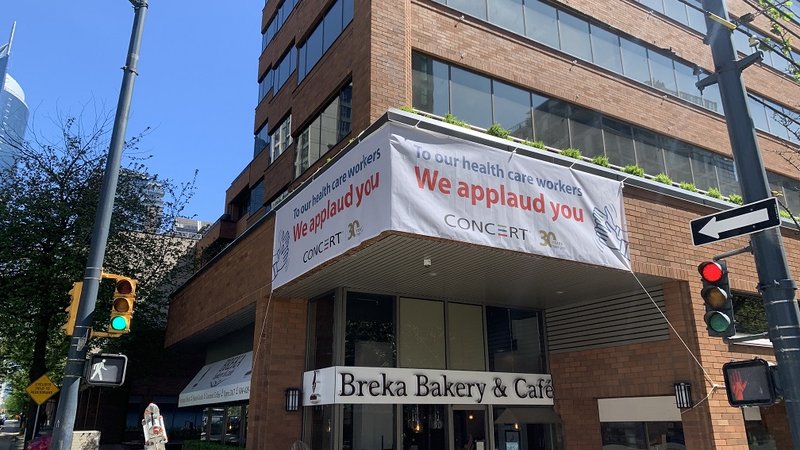 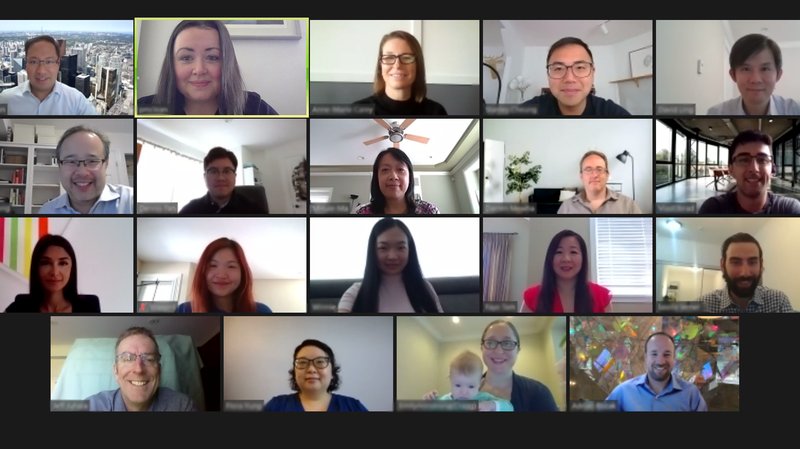 Among its many community initiatives, Vancouver-based real estate developer Concert Properties has long supported trades training across Canada. One way it has raised money for that is through an annual golf tournament. So when COVID-19 made that a non-starter in 2020, Concert held a virtual fundraiser instead.

“We contacted our faithful supporters, including our partners, consultants, contractors and suppliers, and actually raised about the same amount we normally do,” says president and CEO Brian McCauley.

“We recognized that educational institutions in particular had been very hard hit during COVID-19,” says McCauley. “This year more than any other they needed financial support, and we were pleased to step up.”

Concert, which is owned by an array of Canadian union and management pension funds, was also concerned about pandemic-related isolation among inhabitants of its 5,000 rental dwellings. So it created on Facebook the “Virtual Villages” program to connect neighbours within their rental communities. Such endeavours reflect Concert’s core values of integrity, service and quality.

“We recently drafted our new purpose statement: strong sustainable communities that are fundamental to the well-being of all Canadians,” says McCauley. “The company has a huge commitment to reduce greenhouse gas emissions and become more sustainable.”

For Brian Harrison, an assistant project manager in the construction department, working at Concert is a bit of a family tradition.

“My grandfather joined Concert when it started in 1989,” says Harrison. “I grew up hearing stories about the job sites and the people and all the great things Concert does in the community. When I joined I was pleasantly surprised to see that it lived up to all of my expectations.”

In fact, Concert paid Harrison’s tuition as he worked on a second bachelor’s degree in construction management. Concert gives back to both the communities it builds and the employees who help build them.

“I love my work,” says Harrison. “I love the people I work with. When I’ve done a project I can walk down the street and say, ‘Hey, look at that building. I helped build that.’ It’s a very cool feeling.”

Concert Properties Ltd. has been selected for The Career Directory, our guide to entry-level recruitment for recent college and university graduates.