Here are some of the reasons why Capco was selected as one of Greater Toronto's Top Employers (2023): 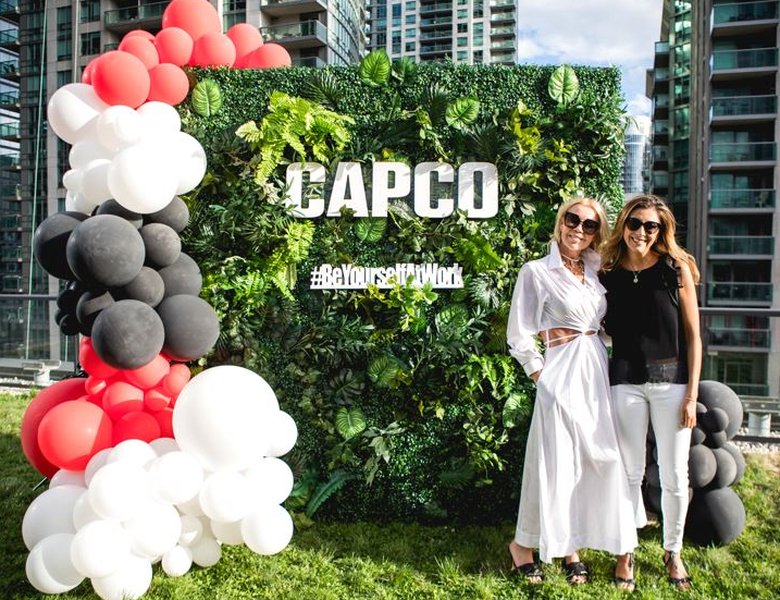 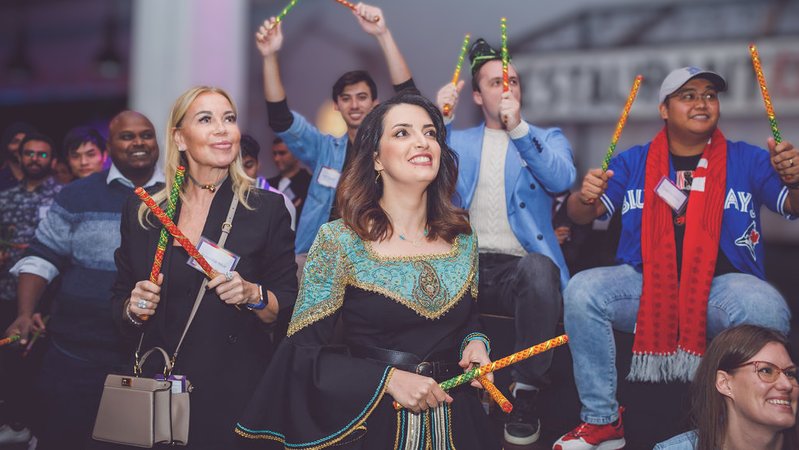 Capco encourages authenticity and creativity in the workplace 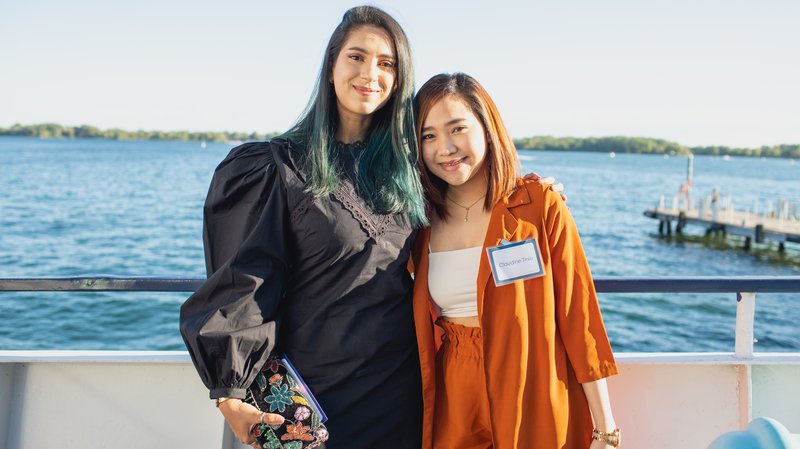 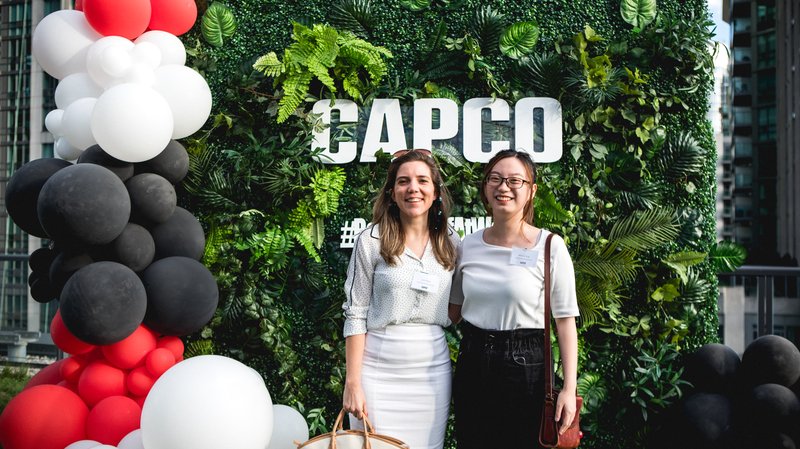 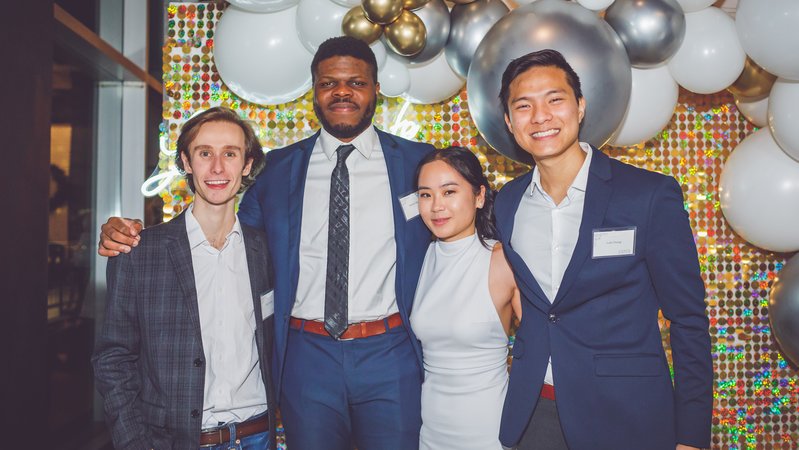 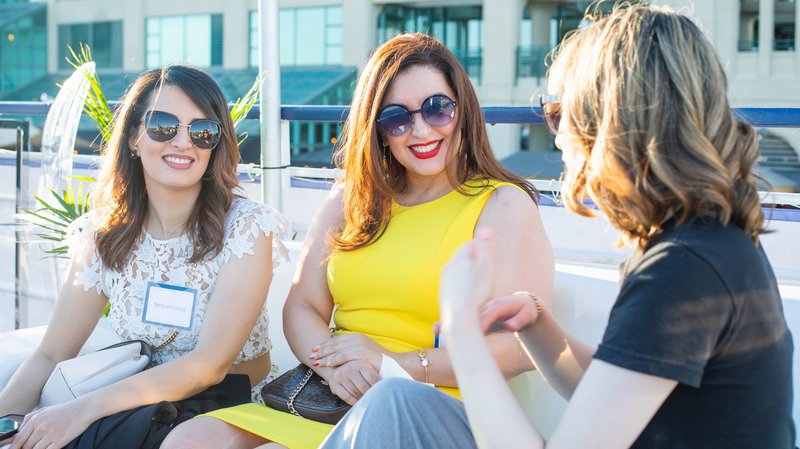 Capco empowers employees to be their best selves

Everyone at Capco knows the hashtag #BYAW (“be yourself at work”). For the global technology and management consultancy, BYAW is more than just a slogan; it’s at the core of Capco’s workplace culture.

“We are a highly diverse and inclusive organization on almost every metric,” says Gary Teelucksingh, CEO of Capco Canada. “We are also very different in terms of our backgrounds, personalities and talents. At Capco, we are about empowering individuals to bring the best of themselves to the workplace and in service of our customers.”

One of the ways Capco helps empower team members is through very deliberate mentoring.

“When a person joins our organization, they are assigned a career coach,” explains Teelucksingh. “That coach is your guide and point of continuity, often through multiple projects. They help you engage and succeed. They represent you in our annual performance reviews and will ultimately recommend you for promotion.”

Encouraging people to be themselves at work is also the driving force behind Capco Cares, a series of community and charitable initiatives the company helps sponsor and promote.

Whether it’s building homes for Habitat for Humanity, supporting Junior Achievement or organizing cycling rides to fund cancer research, all of these initiatives began at the behest of individual employees.

“It’s not about us telling them to go out and do good,” says Teelucksingh. “It’s about people being themselves, finding things they deeply care about and then enlisting our help to achieve good things.”

The pandemic presented a unique set of challenges for Capco’s close-knit culture. Because of its role in delivering technology services to business clients, Capco was in high demand. The company’s workforce grew by more than 50 per cent during the pandemic.

“Prior to the pandemic, I’d describe Capco as a group of high-performing people who functioned almost like a family,” says Teelucksingh. “People genuinely enjoyed working and socializing together. But now you have more than half of our workforce whose experience of our culture has been almost entirely virtual.”

As more people return to work in person, Teelucksingh finds that the esprit de corps of experienced employees is rubbing off on the more recent hires.

“The brightness of our culture is coming back to what it was before the pandemic,” he says. “I actually think it will be even stronger.”

Despite her relative youth, Morgan Balch has experienced the Capco culture on both sides of the pandemic.

Balch got her first exposure to Capco five years ago as an 18-year-old bachelor of commerce student hired for a four-month co-op term.

“It immediately felt like something special,” says Balch. “Even though I was so young and so new, I felt my voice was being heard and I was having an impact.”

Balch worked a second co-op term starting in May 2020, at the height of the first wave of COVID-19. A year ago, she onboarded virtually into her current full-time position as a resourcing management analyst with Capco’s human resources department.

She volunteered to help plan a recent town hall on diversity, equity and inclusion. She also participates in Women at Capco, which promotes networking and is running a charitable campaign to help women who experience periods of poverty.

“I’m really grateful for the opportunities provided to me as a young professional,” says Balch. “It’s been very fulfilling.”

Search all jobs from Capco Live search powered by Eluta.ca