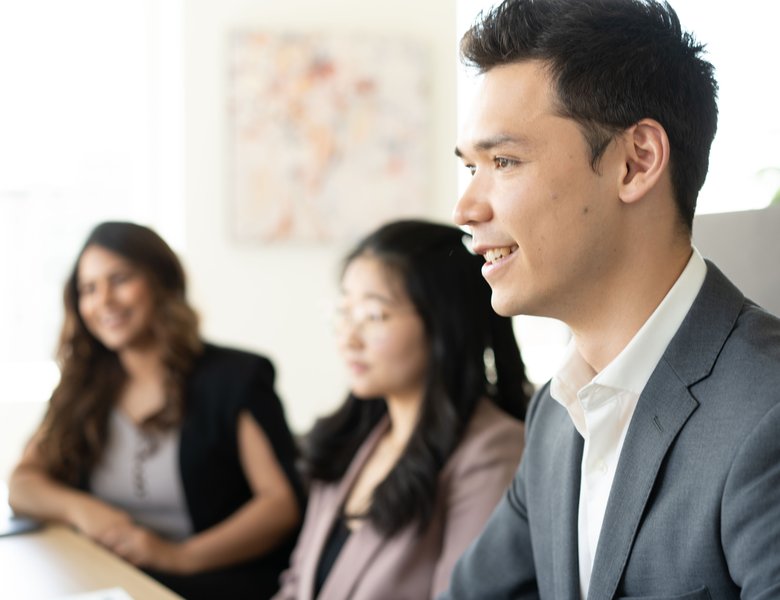 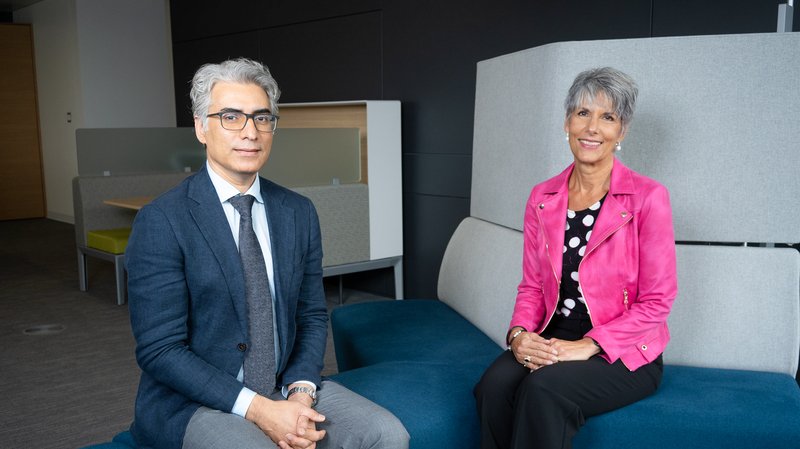 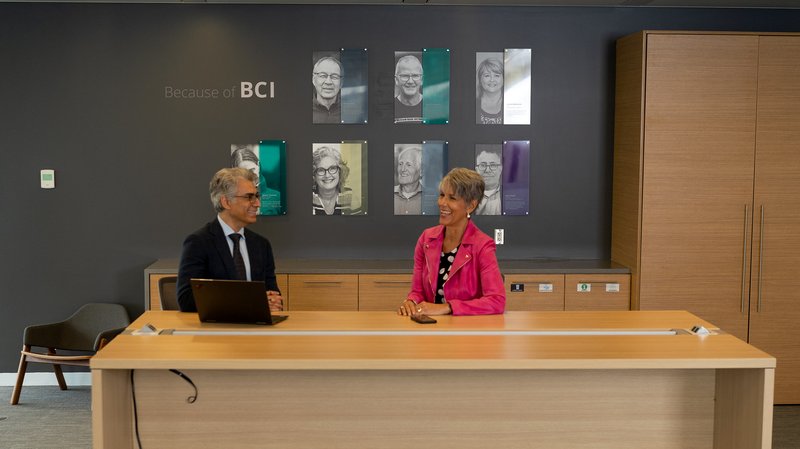 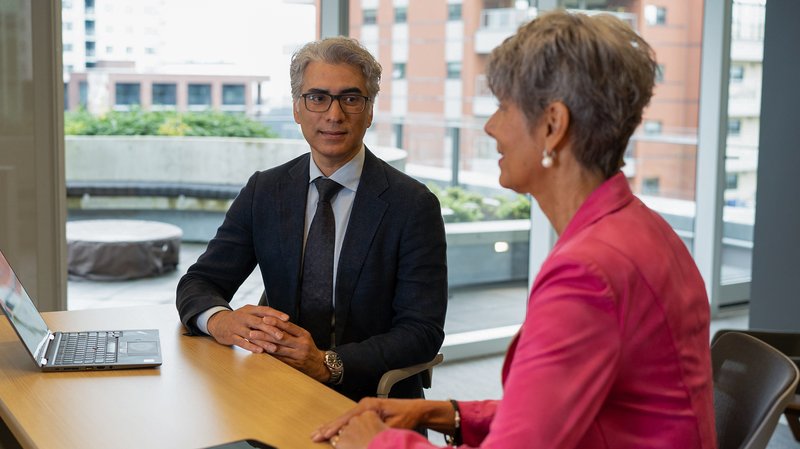 The sky’s the limit for employee growth at BCI

For Jatinder Mall, the best part about working at British Columbia Investment Management Corp. (BCI) is knowing he can be in the middle of finalizing an international, $100 million transaction at 7 a.m. and still be confident he’ll be able to pick up his kids after school.

“I have the time set on my cellphone so I don’t forget,” laughs Mall, managing director, private debt.

“It’s part of the flexibility and insistence on work-life balance at BCI. It’s not a nine-to-five job. You don’t have to be at your desk to get your work done.”

Headquartered in Victoria, BCI provides investment management services for B.C.’s public sector. As one of the largest asset managers in Canada, it has over $211 billion in assets under management. BCI’s investment returns help provide pensions to more than 715,000 plan members and provide stability for insurance premiums paid by employers and auto owners. With offices in Victoria, Vancouver and New York City, it’s a global company.

BCI’s size and growth allow it to provide employees opportunities to pursue many career paths and professional experiences. Mall’s private debt team also has the autonomy to create unique investment opportunities and solutions for clients. Because managers trust their employees, BCI’s teams are free to think outside the box in a collegial, professional and collaborative culture.

“We want our employees to come to work knowing that what they do and what they bring to the organization is valued and respected along with their ideas, and that their opinions are listened to,” says Norine Hale, executive vice president, human resources.

“We have such incredibly smart people working here. Their unparalleled dedication to their work is what creates our culture. They really care about what they’re doing and why they’re doing it.”

BCI has a post-pandemic hybrid model where employees can work two days at home and three in the office. As COVID-19 restrictions ease, Mall appreciates reconnecting with colleagues he hasn’t seen since the outbreak of the pandemic. The head office in downtown Victoria has a renewed energy, with an active seventh-floor recreation space where employees can mingle over the foosball and ping pong tables or socialize over lunch.

Social events and charitable work strengthen company camaraderie. Holiday parties, summer picnics, and other events are employee-driven. From pizza lunches to formal dinners and outdoor activities, every team has their traditions. With Mall and his team, it’s the bad dad joke of the day. Employees are also given two paid days to do community work at a charity of their choice and departments often use them for team-building events.

Connecting with the local communities is another hallmark of BCI’s corporate culture. Employees actively support the annual United Way campaign, which has raised $1.2 million since 2000. They also lead the company’s partnership with Junior Achievement British Columbia where employees have delivered over 100 financial literacy programs since 2014 that have reached more than 2,600 students across the province.

“It’s really a world-class culture on all levels. BCI creates opportunities for the young people on my team where they can go work in Vancouver, New York or London [opening in 2023] and grow their careers,” says Mall.

“There are very few places in the finance world where you can do that. The uniqueness of BCI is that you’re given the opportunity to be part of new investment and business strategies from the ground floor.”

Hale says she’s seen numerous entry-level employees work their way up to senior positions in the company, something she’s especially proud of.

“If you want to grow your career at BCI and to be supported as an employee, I would say the sky’s the limit,” says Hale.

This article appeared in the magazine announcing this year's Canada's Top 100 Employers winners, published November 18, 2022 in The Globe and Mail. This article was prepared with the financial support of the employer, which reviewed but did not write its contents

British Columbia Investment Management Corp. / BCI has been selected for The Career Directory, our guide to entry-level recruitment for recent college and university graduates. 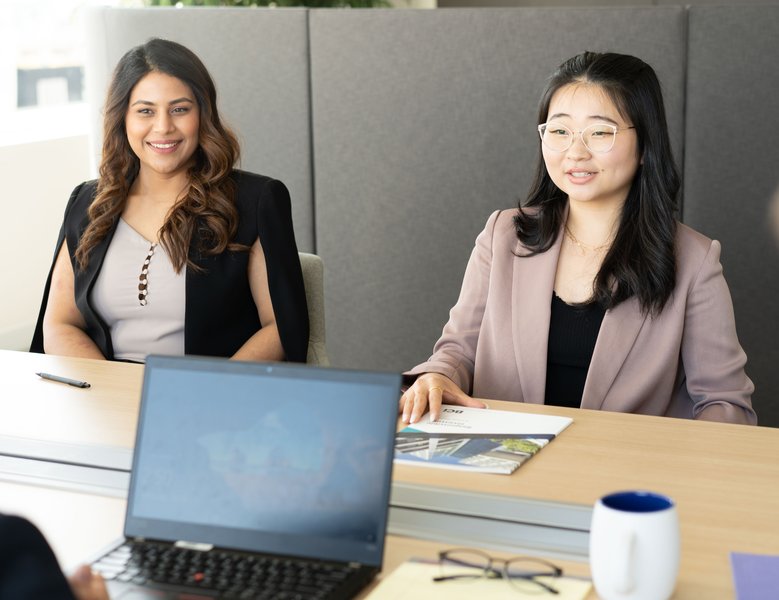