BC Centre for Ability

2805 Kingsway
Vancouver, BC V5R 5H9
BC Centre for Ability is a provider of rehabilitative programs and services for children, youth and adults with developmental disabilities.


Apply Online
BC Centre for Ability

BC Centre for Ability employees on Orange Shirt Day

Here are some of the reasons why BC Centre for Ability was selected as one of BC's Top Employers (2021): 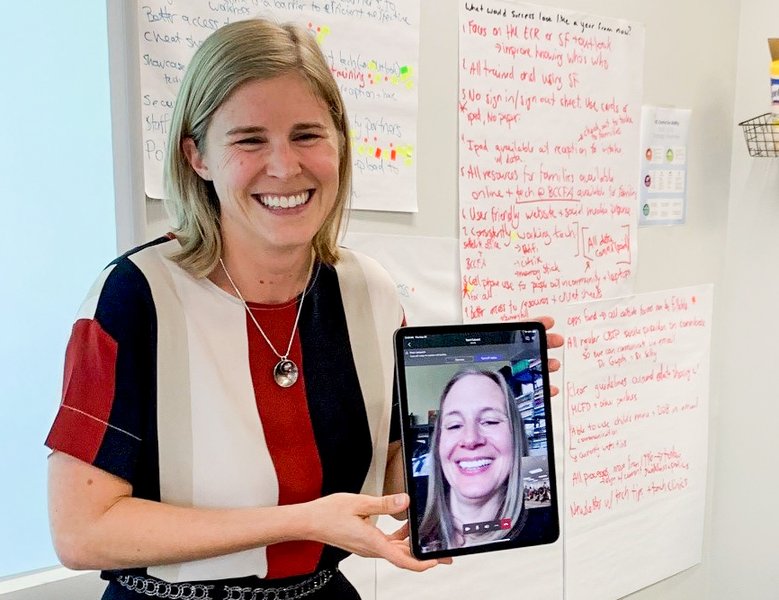 Employees at BC Centre for Ability engage in a virtual meeting 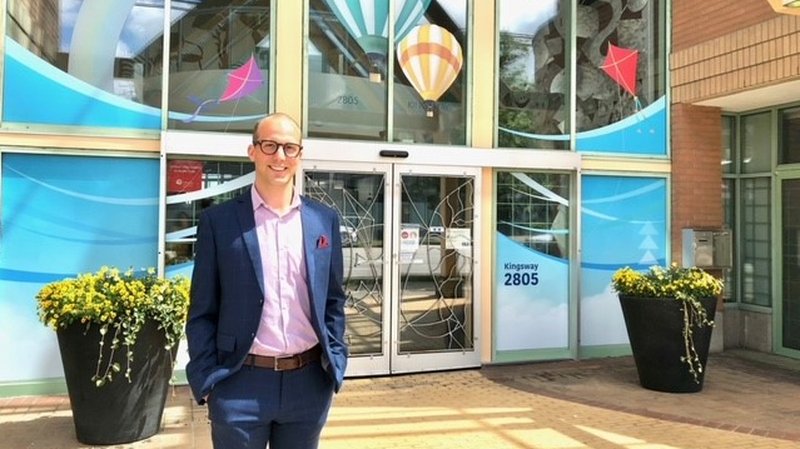 BC Centre for Ability's executive director, Joshua Myers, at the centre 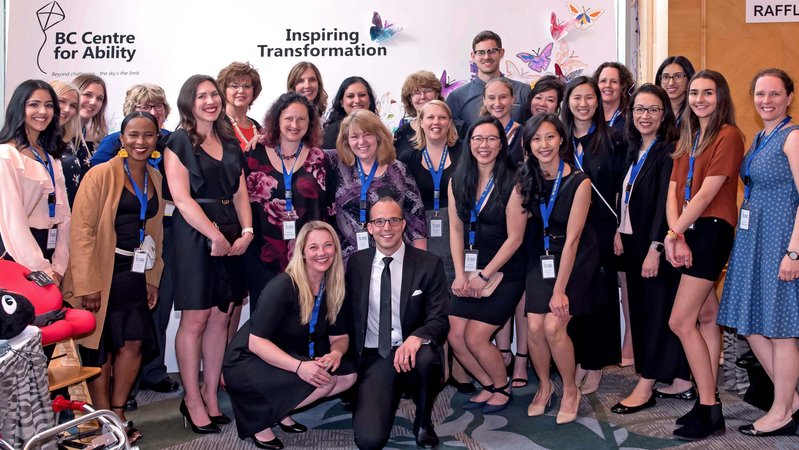 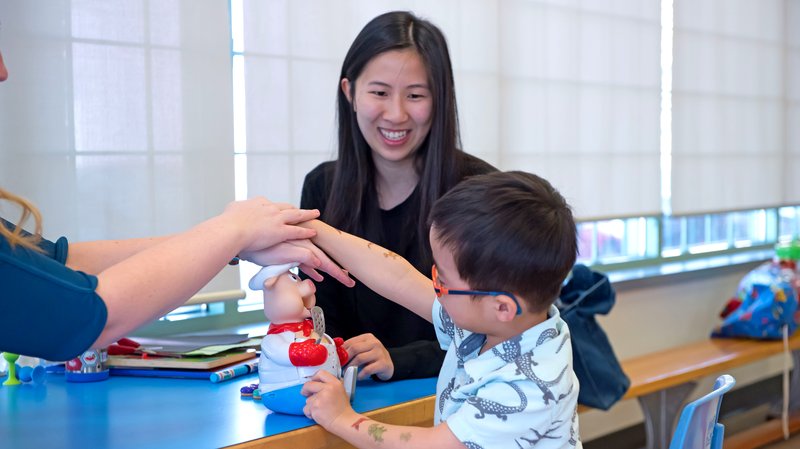 Kristin, an occupational therapist at BC Centre for Ability, with a client 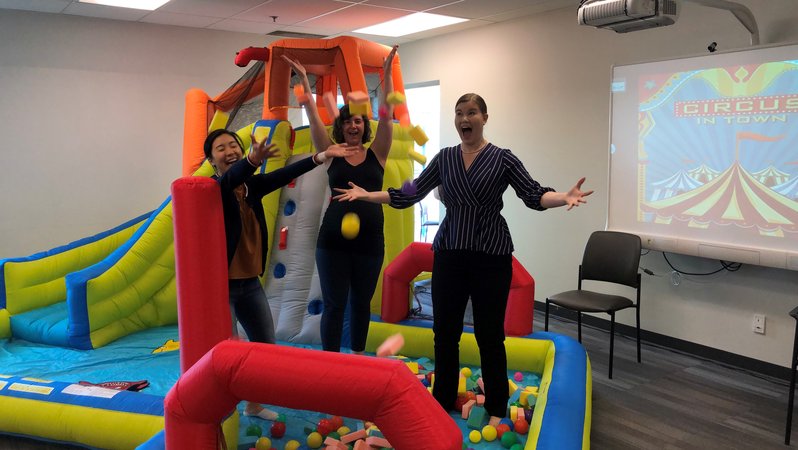 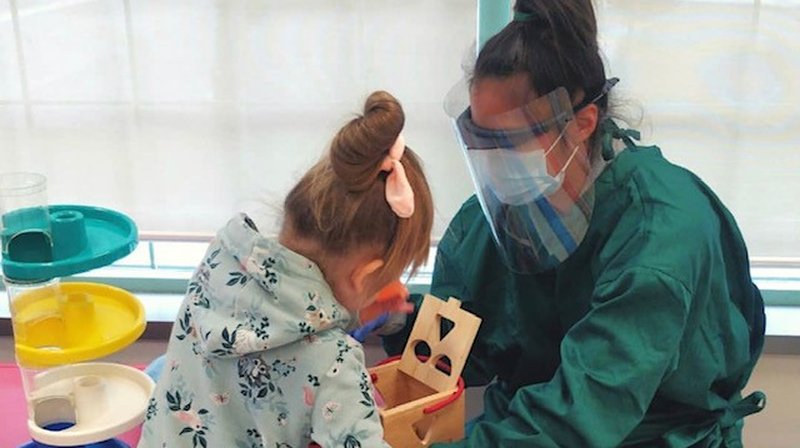 BC Centre for Ability works to nurture staff

Studying for her master’s degree in speech language pathology, Megan Harold spent her first co-op placement at BC Centre for Ability in east Vancouver.

“I loved everything about it,” she says. “I loved working with families and their children, collaborating with other disciplines and the atmosphere at the centre.”

Established in 1969, BCCFA provides a wide range of services in the Vancouver area to children and adults with disabilities, including early intervention services for pre-school children who have physical, neurological or developmental disabilities, child development consultation, counselling services, brain injury rehabilitation and employment services.

“There’s an opportunity with the right support to help people with diverse abilities to be active participants in the community,” says Josh Myers, the centre’s executive director since 2019. “There are barriers, but they can be overcome.”

The centre receives most of its funding from governments, but some of its programs depend on private donations, says Myers. But because of COVID-19, the centre had to cancel its annual gala, one of its critical fundraising initiatives, in April.

“We still managed to salvage part of the event,” he says. “People who had committed to the event stayed with us even after it was cancelled. They know the organization cares about its people as much as its clients.”

To reinforce its supportive environment, the centre holds meetings for the entire staff with outside speakers who address topics like mental health and diversity and inclusion. It conducts ongoing check-ins where the centre’s leadership team can engage with staff “and get a feeling for how we’re doing,” says Harold, who joined the organization soon after she graduated in 2017. “And sometimes Josh will just come down, say hi and ask about our plans for the weekend.”

Even before the pandemic, Myers says, the centre made a priority of supporting its employees, acknowledging the stress that comes with their work. “We try to nurture resiliency so we don’t experience secondary mental health impacts,” he says.

Almost a year before the pandemic hit, the centre had begun the transition to delivering some of its services virtually. “The stars were aligned,” says Myers. “Our virtual platforms were in place, and we’d invested in getting staff adjusted to the new culture.”

Since then, the centre’s staff has continued to deliver uninterrupted service to their clients.

“Despite the challenges of the last eight months,” says Myers, “our clients still need us even more than ever.”

BC Centre for Ability has been selected for The Career Directory, our guide to entry-level recruitment for recent college and university graduates.

Search all jobs from BC Centre for Ability Live search powered by Eluta.ca