2225 Sheppard Ave E
North York, ON M2J 5C2
Amex Bank of Canada is a provider of financial and travel-related services as well as issuer of American Express cards.

Here are some of the reasons why Amex Bank of Canada was selected as one of Greater Toronto's Top Employers (2022): 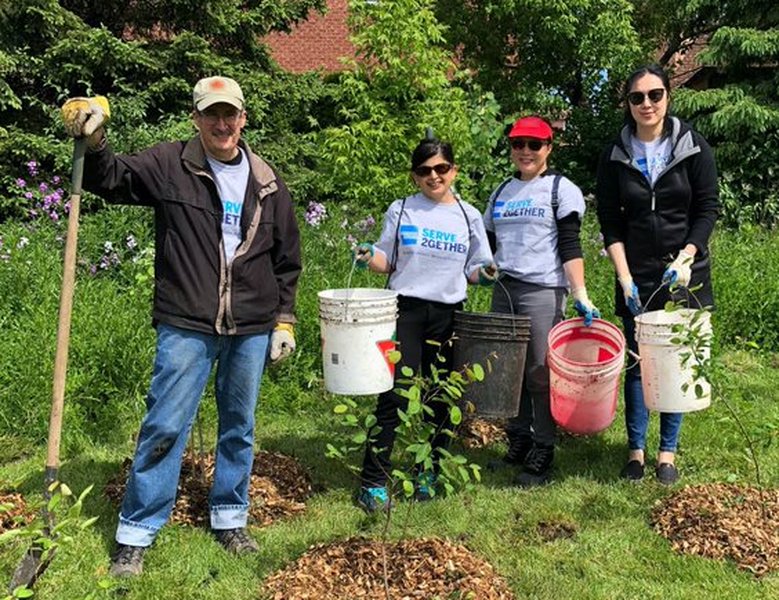 Recognized as one of Canada's Best Diversity Employers (2021):

Here are some of the reasons why Amex Bank of Canada was selected as one of Canada's Best Diversity Employers (2021): 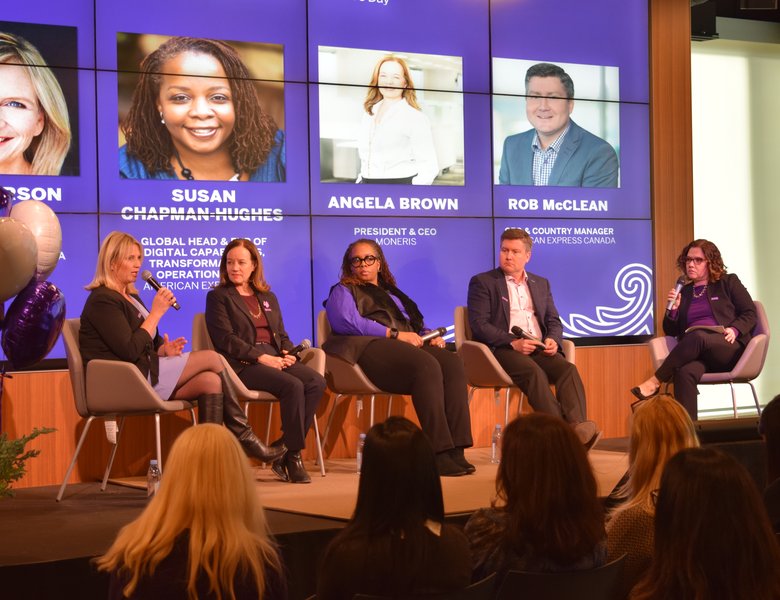 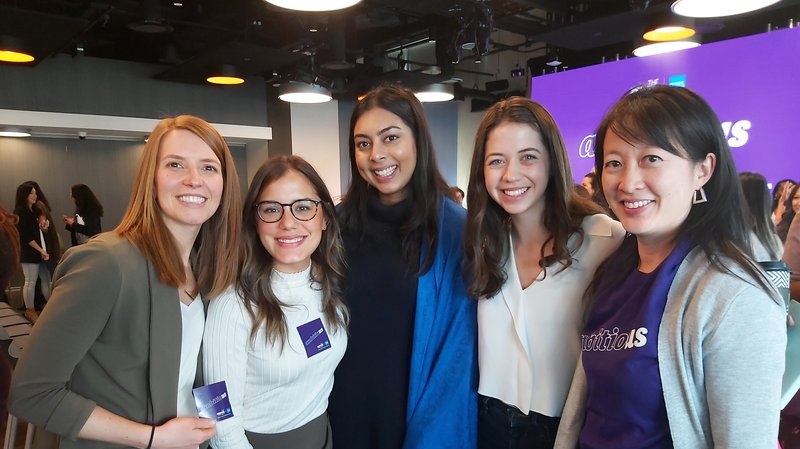 Early last year, Amex Canada's Women's Interest Network held its annual International Women's Day event, with the theme of ambition and a focus on putting the 'Us' in ambitious

Many voices build one strong culture at Amex Canada

Five months after she joined American Express Canada in 2019, Leanne Mohammed asked her manager if the company would support a grassroots organization she had joined called FlowMates.

A volunteer-led community initiative, the organization raises donor support for shelters and rescue centres in Toronto. Mohammed hoped Amex would help support a drive to collect menstrual products for women’s shelters in Scarborough and in the Regent Park neighbourhood.

“I brought the opportunity forward to my leader,” says Mohammed, business analyst in the global services group, who has held a passionate commitment to social justice since she was a high-school student in Toronto, “and she encouraged me to present it to the Women’s Interest Network.

“After a couple of discussions, we hosted a drive at the Sheppard office. The support was amazing! With the help of Amex, FlowMates collected over 14,000 menstrual products in our month-long campaign.”

By encouraging colleagues like Mohammed to express their passions, Amex Canada has created an inclusive workplace where different perspectives reflect the diversity of the company’s customers.

“Inclusion and diversity are at the heart of everything we do,” says Annette Kingsley, vice president, colleague experience group. “They’re how we win as a team, how we work together to create a culture where colleagues can be who they are, where they feel supported and valued for their contributions, and where we embrace and celebrate our differences.”

As part of a global organization, Amex Canada shares the values of its parent company, which has pursued an inclusive culture for more than 30 years through initiatives like its Colleague Networks. Of the 16 networks in place worldwide, 10 chapters are currently active in Canada, including PRIDE+, Families at Amex and Women’s Interest. With the support of senior executive sponsors, the company’s Canada Colleague Network chapters “provide an avenue for networking and support for personal and professional development, skill building and career growth,” says Kingsley.

While colleagues benefit from these initiatives, so does the company, she says.

“Colleagues who feel they belong, have a voice, and can be their authentic selves are more engaged and committed to the brand and the success of the company.”

After joining in 2019, Mohammed soon became engaged in Amex Canada’s culture of inclusion and diversity as a member of the Black Engagement Network (BEN).

“The biggest appeal for me when I joined the company were the Colleague Networks,” she says. “I thought it was an awesome way to increase a sense of belonging amongst colleagues.”

In addition to the BEN, Mohammed also participates in the company’s employment equity committee and her department’s inclusion & diversity group.

Outside the company, she’s been involved with organizations like the Feminist Art Collective, Habitat for Humanity, The Ride to Conquer Cancer, Kids Help Phone and Junior Achievement, which she has supported since graduating with a BA in geography and social sciences from York University in Toronto.

“I’ve always been vocal about my passion for social justice outside of work,” she says. “Here at Amex, I feel confident being vocal when needed and knowing I have the support of my leaders.”

Amex Bank of Canada has been selected for The Career Directory, our guide to entry-level recruitment for recent college and university graduates. 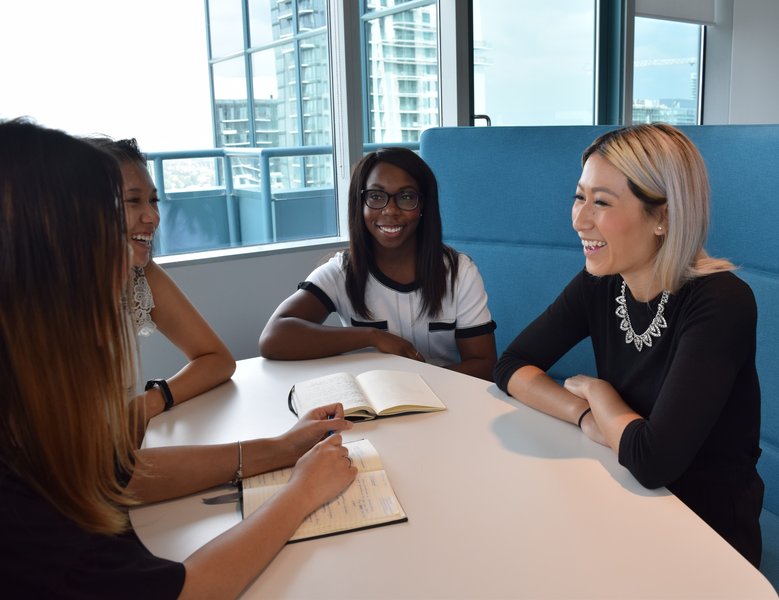 Search all jobs from Amex Bank of Canada Live search powered by Eluta.ca